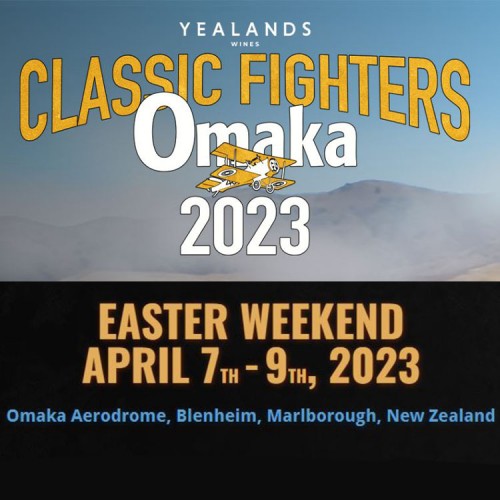 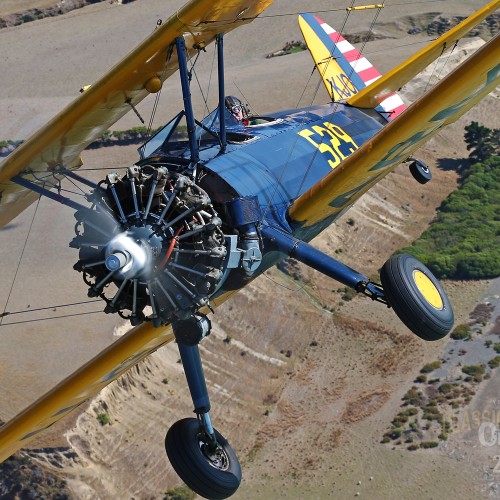 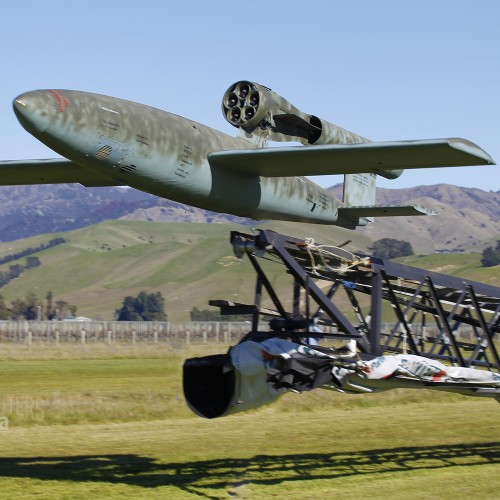 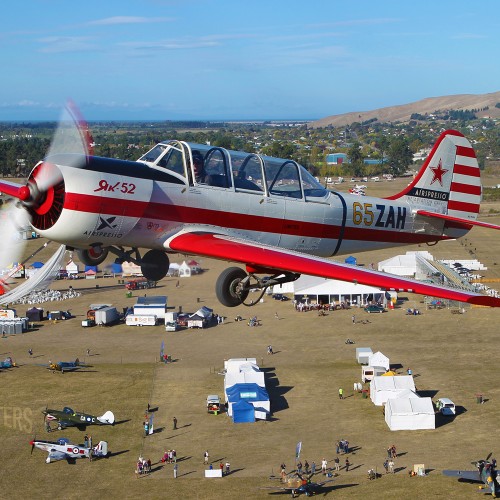 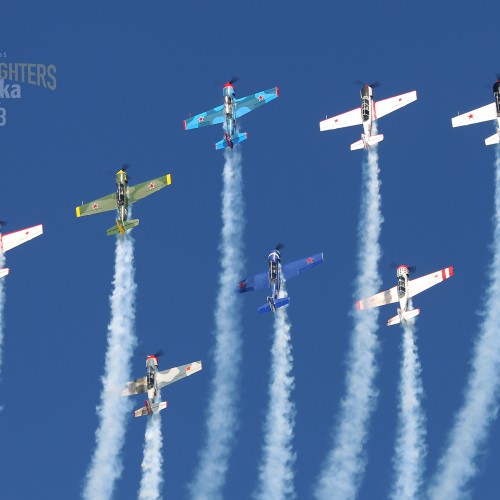 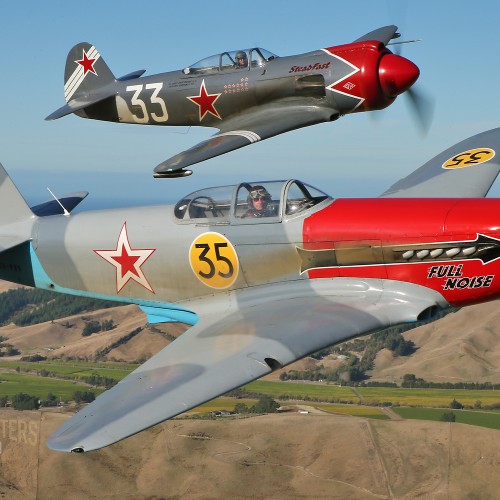 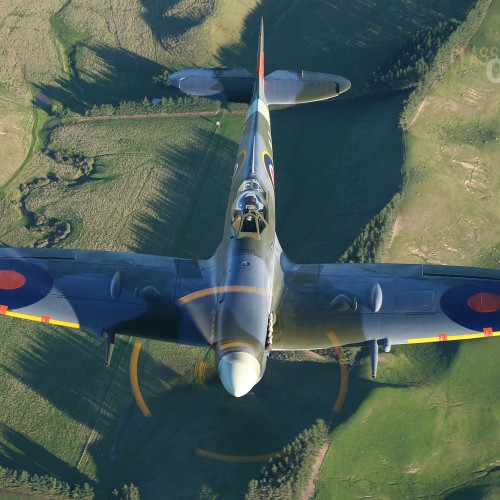 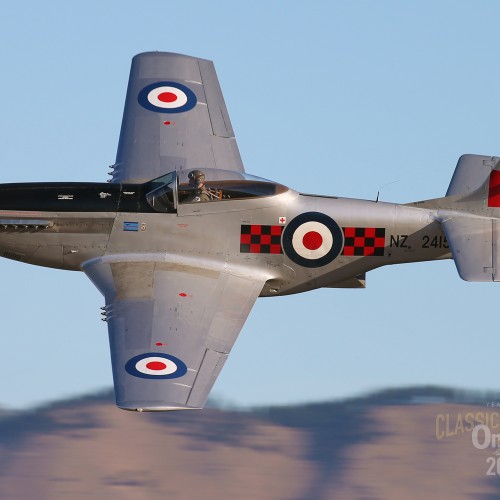 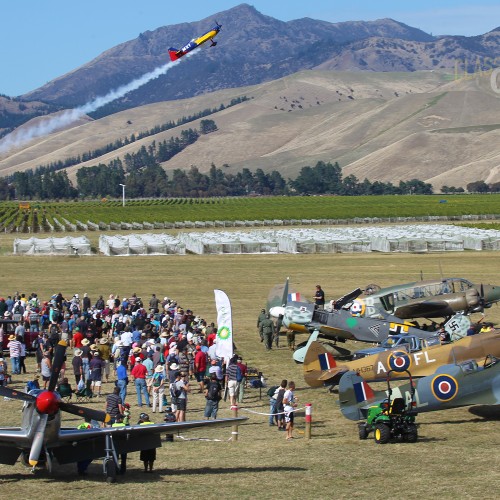 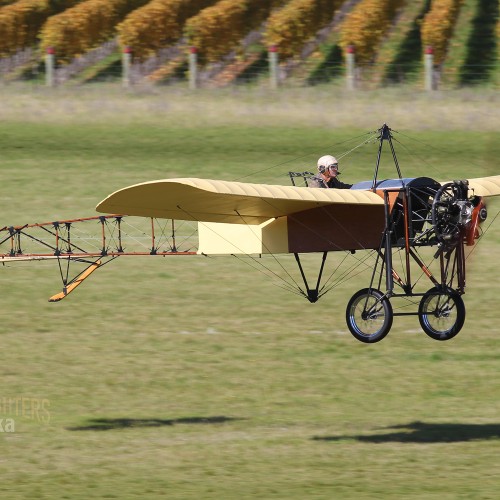 Yealands Classic Fighters Omaka is an action-packed family-friendly event and in 2023 it will be held over Easter Weekend, 7th - 9th of April. We'll be celebrating 20+ years of spectacular flying, magical moments of shows past and magnificent machines both in the air and on the ground!

Past air show themes have offered a tribute to the ANZACs, to women in aviation, to aviation in the movies or they have located the ‘action’ in various geographic theatres of war, such as North Africa, Italy and France. Each theme has provided the opportunity to showcase iconic aircraft in a different light, be they from the pioneer era, the Great War, the Golden Years of the 1920s and 30s or the Second World War, right up to current times.

Marlborough's skyline and the Wither Hills are an unforgettable backdrop for an airshow that has showcased and pioneered the preservation of WW1 aircraft alongside the speed and power of WW2 aircraft and beyond. For a brilliant weekend of spectacular flying machines, classic cars, and award-winning Marlborough wine, food, music, fireworks and fantastic entertainment, join us at Yealands Classic Fighters Omaka 2023.

Omaka is home to a remarkable range of exciting aircraft, starting from the pioneer (pre-WW-I) era 'flivvers', to fighter and bomber aircraft from both world wars, glamorous art-deco machines from the between the wars 'Golden Age' of aviation, military trainers from throughout aviation history and also post-war machines leading through to the jet age. All of this is supported by set decorations, period vehicles, both civilian and military to create a series of fun performances throughout the show.

Get your tickets here!

For those purchasing 3-day passes to Classic Fighters there is limited availability to overnight in a designated area for the show.

This offer applies to self-contained motor-homes only as there are no facilities and there is a cost of $50 per vehicle.

This must be purchased at the same time as the 3-day pass and will come up as an option to buy during the ticketing process. Please keep a copy of the order to show upon entry.  Spaces are selling fast!

Pets are allowed in the camping area however you won't be able to take them to the airfield.