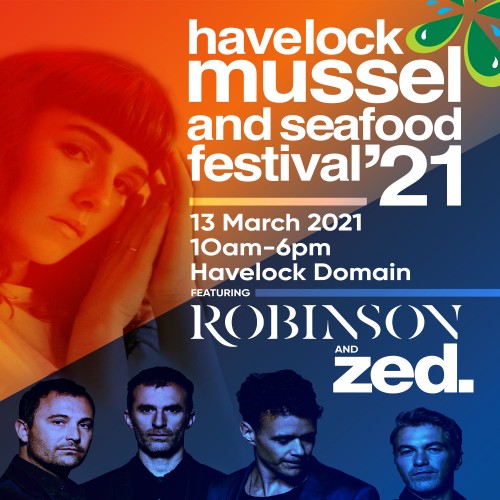 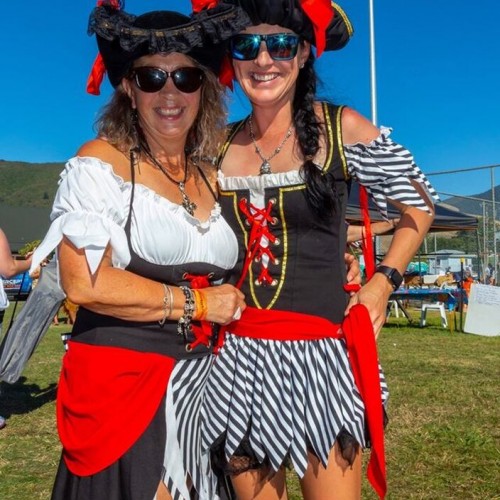 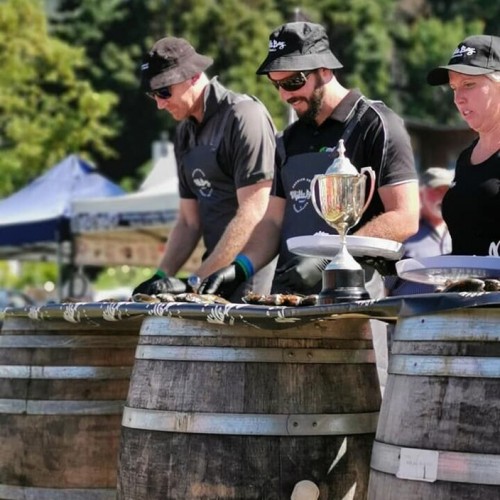 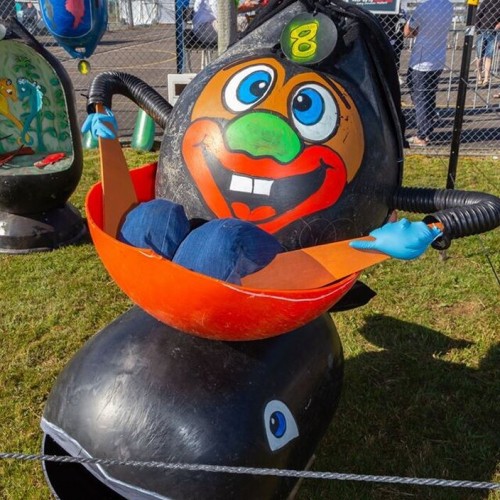 The Havelock Mussel Festival is an annual event held in a small Marlborough town called Havelock.

*Make sure to get your tickets quickly, this is bound to be a popular event

The purpose of the festival is to give back to the community and to celebrate the very special New Zealand Greenshell mussel, NZ King Salmon and the Pacific Oyster all farmed in and around the waters of Havelock. We are super excited for the 2021 festival!

By the start of 2021 I am sure everyone will need some festival fun and what a festival it is going to be! Tickets are available now through the ASB Theatre, Marlborough. It may pay to get in quick this year as the Havelock Mussel & Seafood Festival may be the only local event for summer.

It is a great family day out, there are food & beverage stalls, music, crafts, competitions, kids activities all in a stunning location.

The Festival is priced to be family-friendly and a day to be enjoyed by everyone of all ages.

Robinson has nothing to regret, and everything to look forward to. Anna Robinson, better known by the mononym Robinson, is a New Zealand singer-songwriter and musician. She is from the city of Nelson. Robinson released her first single "Don't You Forget About Me" in May 2017. In February 2018, Robinson signed to Sony Music Australia and Ministry of Sound. 2018 single Nothing to Regret propelled her to international artist status and 2019 saw her living in London. The pending release of her debut EP ‘Watching You’ brought Robinson back home. We are thrilled to have this current & talented young lady sharing the double header for our festival.

Wherever you are and whatever you are doing, when ZED's Renegade Fighter comes on the radio, you'd better keep your guard up - because this song packs a punch! From the first chords of its overdriven guitars, to its clever harmonies, to the final echo of its hook-heavy chorus. In short, they are 100% pure Rock n Roll, no imitations accepted, and quite frankly NZ rock/pop royalty. Silencer became the hit album of 2000 in New Zealand - debuting at #1 on the New Zealand album charts, quickly achieving triple platinum status, and spawning six bona-fide radio hits. We are so excited to hear all their best loved tunes at our festival. Band Members: Nathan King (vocals, guitar), Adrian Palmer (drums), Ben Campbell (bass, vocals), Andy Lynch (guitar).

Michael van de Elzen is an internationally renowned chef, Radio & TV host. His well-known shows The Food Truck & Eat Well for Less make him a household name in NZ.  Michael’s latest labour of love is the Good from Scratch cookery School, based on his farm in Muriwai. The cookery school is a dream come true for Michael and wife Belinda, having been in the pipeline for over 10 years now.

Jay-Jay Feeney is a radio host on More FM's drive show, Jase, Jay-Jay & Flynny Driving You Home, with Jason Gunn and Paul Flynn.
She has spent much of her career at The Edge, mostly on its breakfast show, until December 2017 - it will be a blast to have her bubbly personality to bring everything together on our big day.

The Brothers Grimm is a 4 piece band from Christchurch, New Zealand, who have been rocking up and down the country for over 20 years, the band consists of: Adrian Cook (Bass guitar / Vocals), Lorne Joblin (Lead guitar), Debi Lea Cook (Lead Vocals / Light Percussion), Chris Webb (Drums).  The band plays a combination of Classic Rock, Boogie and Blues, based on the popular songs from the sixties through to the present. Some of the artists covered are: CCR, Rolling Stones, Dire Straits, Stevie Ray Vaughan, Eric Clapton, Guns and Roses,  Kings Of Leon, Foo Fighters, AC/DC, ZZ Top, George Thorogood, Lynyrd Skynyrd, Doors, Pink Floyd, Neil Young, U2, Tom Petty, Dragon, David Bowie, Cold Chisel, and now also the likes of Bonnie Raitt, Sheryl Crowe, Fleetwood Mac, Jet, Jimmy Barnes, Melissa Etheridge, The Cranberries and many many more! 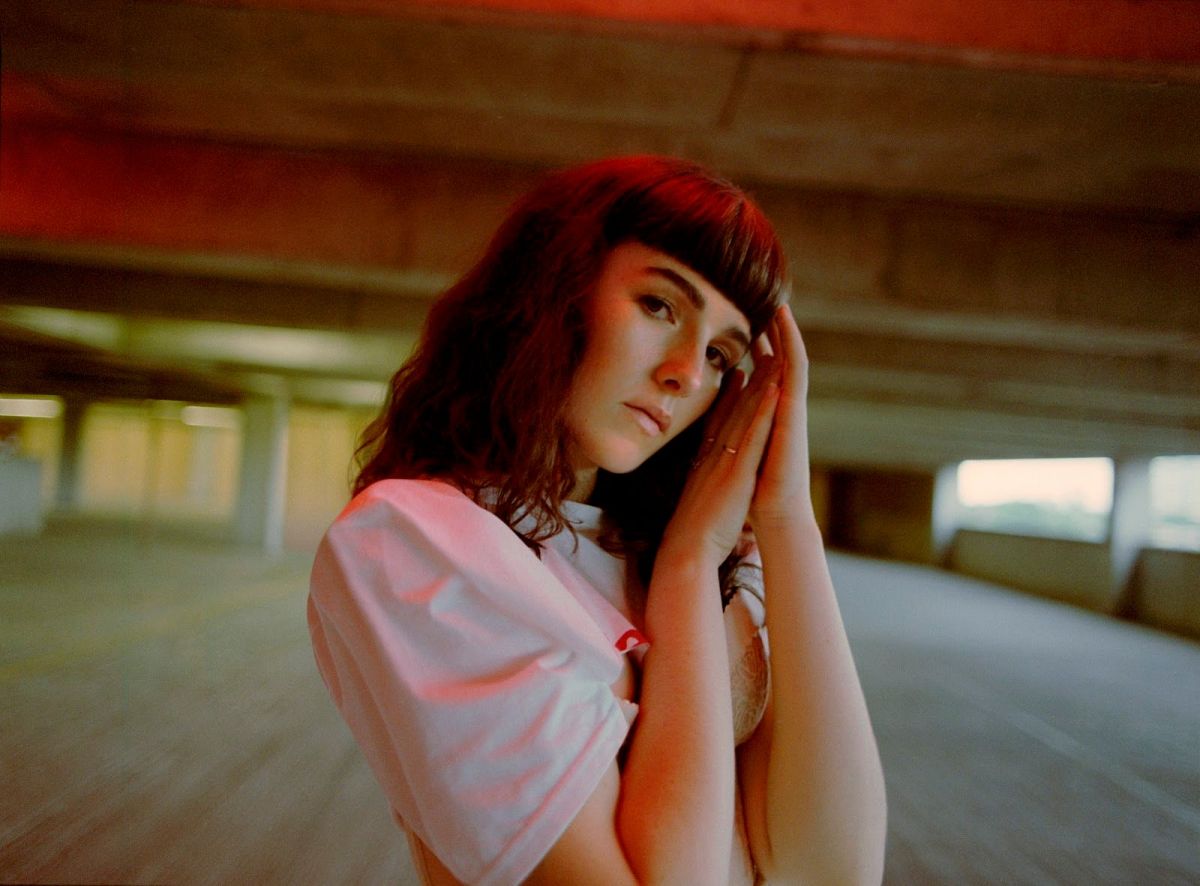 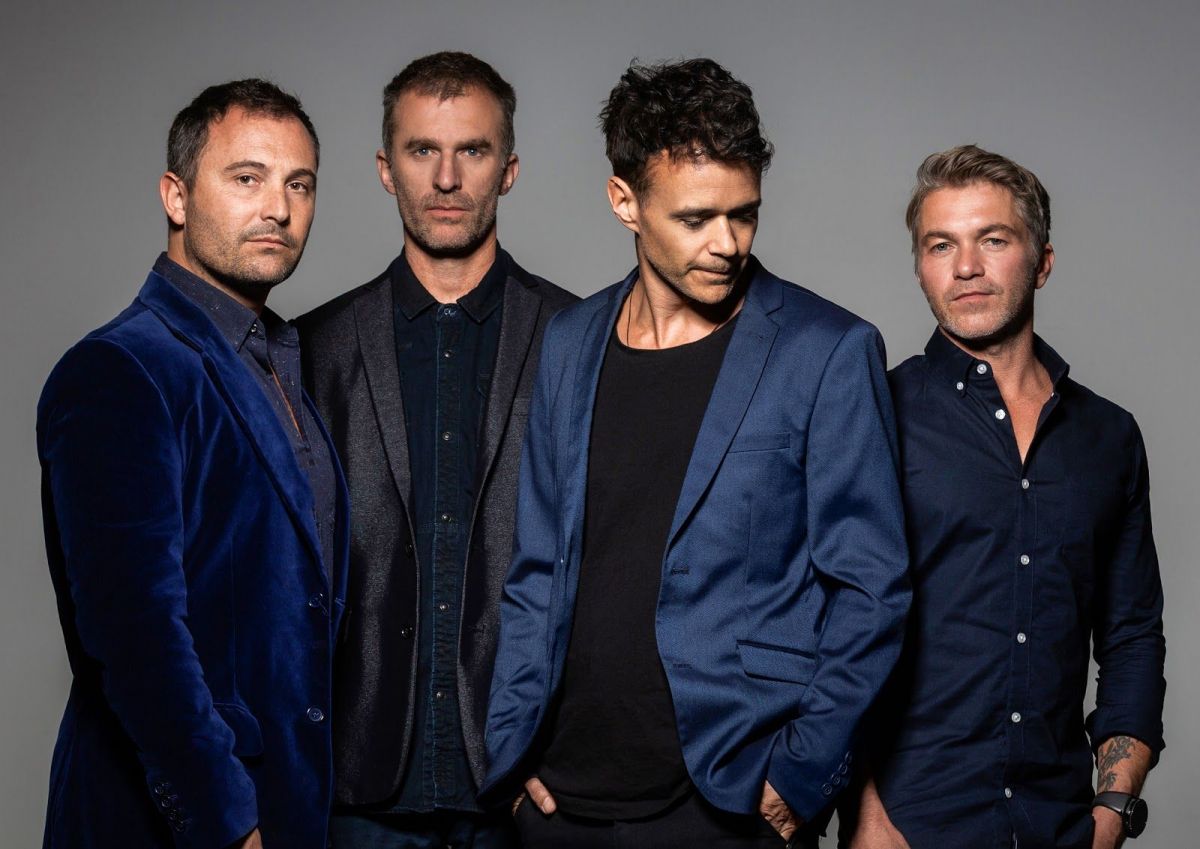 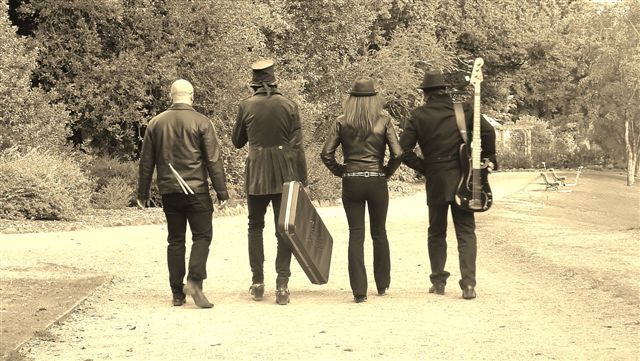 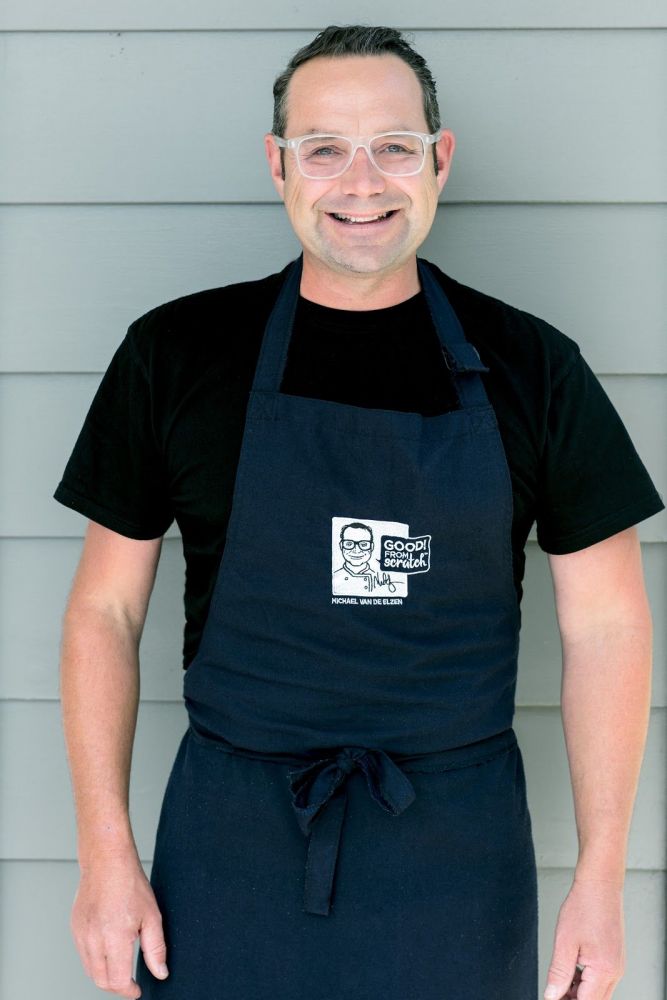 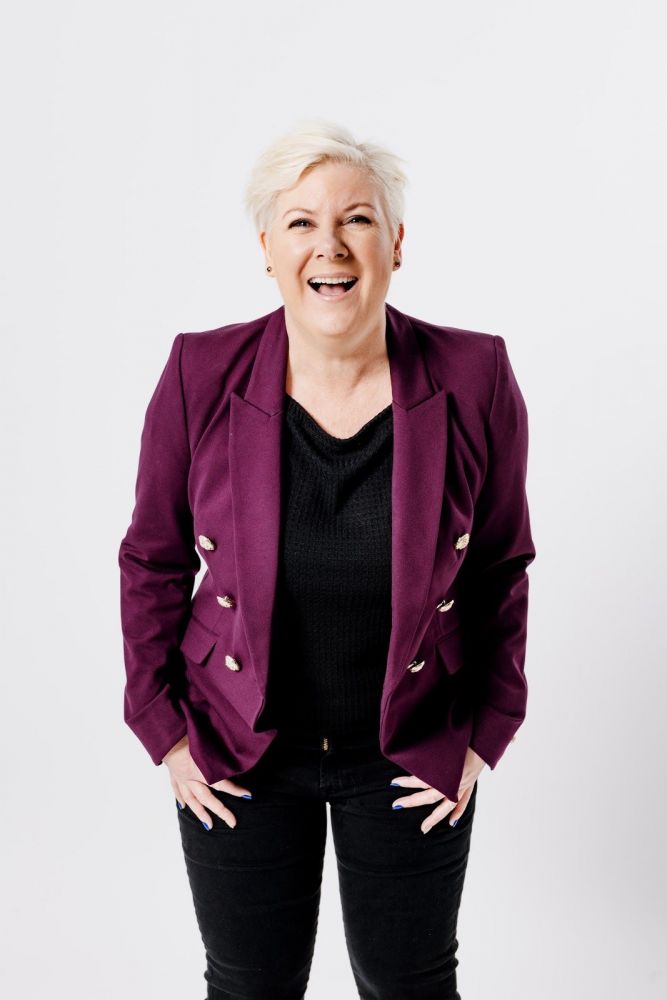 A great place to park up for this local festival!

PLEASE BOOK - there is a maximum capacity of 30 vehicles. 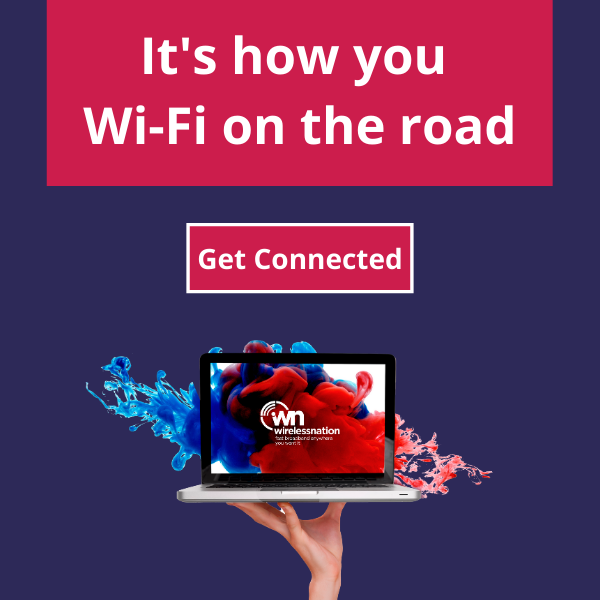