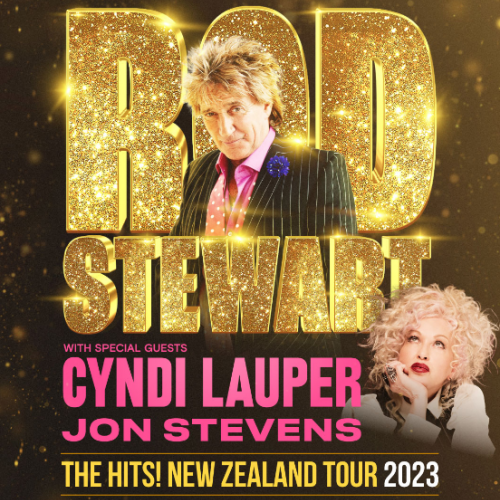 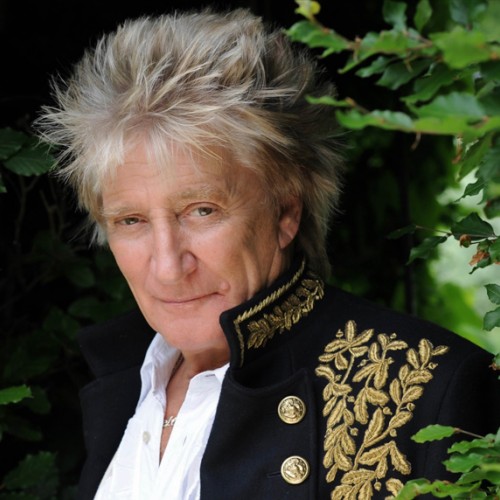 Sir Rod Stewart has announced he will be performing at the Mission Estate Winery Concert on Saturday 8, April 2023.

Following the incredible success and rave reviews for their U.S. tours in 2017 and 2018, Stewart has invited the incomparable Cyndi Lauper to join him as the concert's special guest.

"It's my last major rock tour of New Zealand - it's going to be quite a bash!"

"I'm so excited to return to your heart-stoppingly beautiful country. It's been far too long since I performed there and I'm eager to celebrate being back with my Kiwi fans on my last major rock tour of New Zealand. And, with Cyndi Lauper on board, it's going to be quite a bash!"

Sir Rod's 2023 tour promises a show-stopping production and setlist of his biggest hits including: 'Every Picture Tells a Story', 'Mandolin Wind', 'You Wear it Well', 'Tonight's the Night', 'You're in my Heart (The Final Acclaim)', 'Da Ya Think I'm Sexy?', 'Young Turks', 'Forever Young', 'Hot Legs', 'Infatuation', 'Rhythm of my Heart', 'Sailing', 'The First Cut is the Deepest', the incredible 'Maggie May' and many more.

Rod Stewart will perform his biggest hits over a mammoth two hour set. Cyndi Lauper will take to the stage for one hour playing all her most loved songs.

Park overnight within walking distance from the event thanks to the Local NZMCA Area.

Cash only on the day, or by internet banking prior to your arrival. Note there are no eftpos facilities available on site.