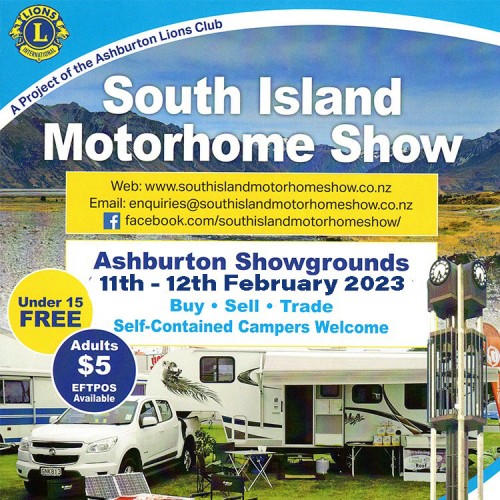 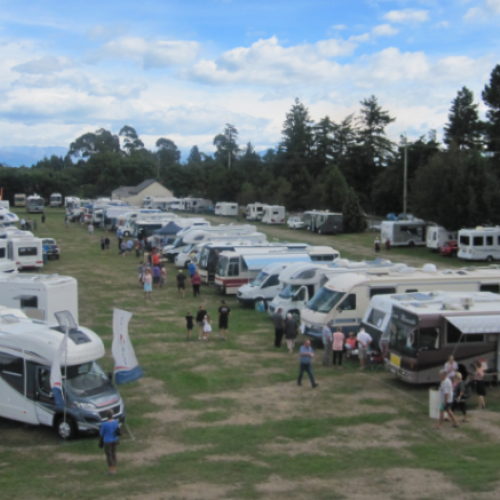 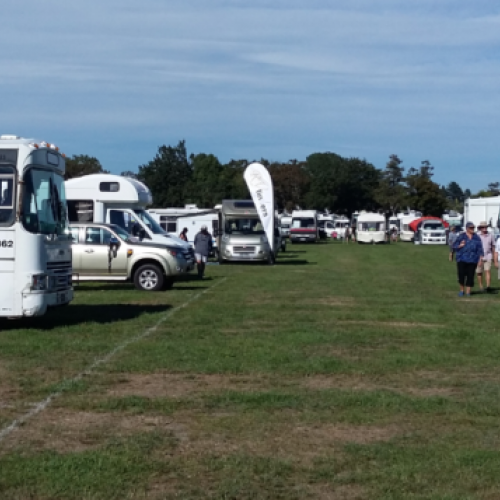 We’re very excited to have the 2023 South Island Motorhome Show back after it was sadly cancelled in 2022!

Buy, sell, or view vehicles, or just enjoy the atmosphere at our February 2023 show at the Ashburton A&P Showgrounds. Commercial and private sellers, camping equipment, food stands and fun!

Social campers are welcome to make an overnight weekend of this fantastic annual event.

The Lions Club of Ashburton is proud to bring you this event. All profits of the South Island Motorhome Show are distributed in our town and community through our Club’s Charitable Foundation.

The South Island Motorhome Show has been at the Ashburton A & P Showgrounds for 21 years and has been run by The Lions Club of Ashburton for the last 5 years. One aspect of uniqueness with the Ashburton show has been the ability of private Motorhome owners to purchase a site to market and sell their used motorhome or caravan-check out our website for information.

The Club agreed that the Show had significant benefits for the Ashburton economy and, in addition, if surplus funds could be generated, they would benefit the wider Ashburton community through the support of causes supported by the Club.

The Club has grown and expanded the Show each year, attracting additional trade vendors, private sellers, social campers and public to the annual event. The Club encourages local craft and small businesses to purchase sites and in its first year established a “food court” for local vendors as a new attraction.

Social Campers (Motorhome owners) are an integral component of the show and spend money in the town. Approximately 200 motorhomes attend each year (400 people) of which many stay longer than the weekend in the District. The Club publicises to social campers and other visitors local attractions in the Ashburton area that are worth visiting. These include the Ashburton Aviation Museum, Ashburton Art Gallery, Ashburton Museum, Plains Railway and Village, Ashburton Fire Museum, Farmers Market along with the many cafes and restaurants in Ashburton. There are also lots of points of interest in the surrounding area eg Ashburton Lakes, Methven, Geraldine and some good fishing spots.

Make a weekend of it and camp on-site at the South Island Motorhome Show. Show weekend is a great opportunity to socialize and make new friends while browsing new vehicles or selling your existing one!