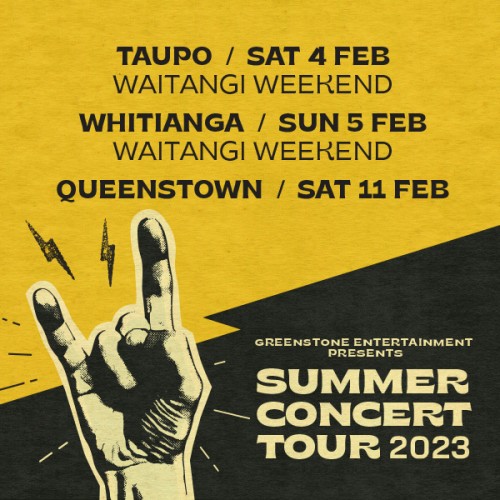 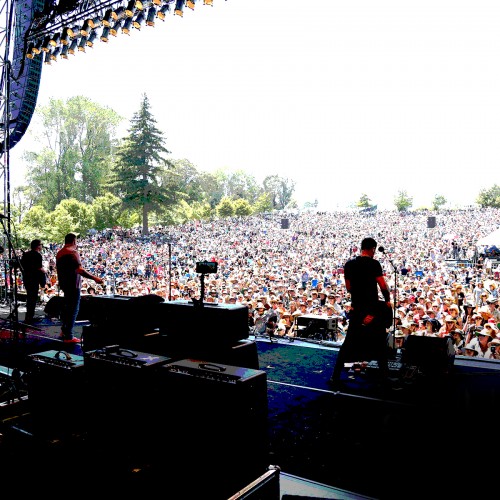 Taupo Summer Concert
TapClick on an image to expand

The team at Greenstone Entertainment are super-excited that the Summer Concert Tour is back for 2023.

There’s been huge anticipation on who will be performing next year, so it’s time to get back to some great live Rock and Roll following the Summer Concert Tour having to take a break in 2022. 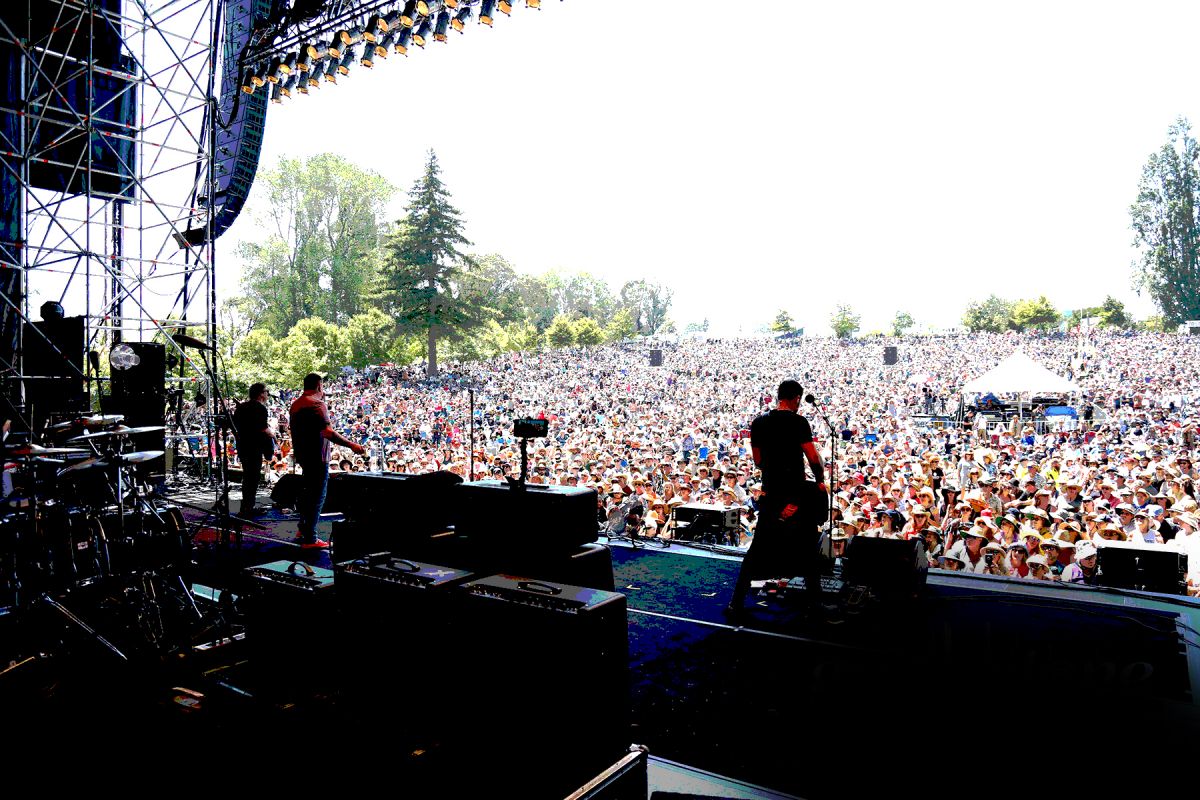 It’ll be 35 years since ZZ Top played their epic New Zealand show where they performed to a reported crowd of over 80,000 at Western Springs in 1987. These Texan Rock and Roll Hall of Famer’s are synonymous with beards, hot rod cars and spinning guitars. ZZ Top are famous for their mix of rock, blues, and boogie, with hugely popular albums such as Eliminator and Afterburner, which between them spent over two years on the NZ Charts, along with having produced instantly recognisable hits such as Sharp Dressed Man, Gimme All Your Lovin’, Legs and La Grange.

Rock and Roll Hall of Fame inductees Pat Benatar & Neil Giraldo are one of the most formidable power couples in rock history. With no less than 14 songs having reached the NZ Top 50 singles charts, and spanning a career of over 43 years, hit songs like Heartbreaker,  Love Is a Battlefield and We Belong are just some of the classic’s that’ll rock concert goers when we welcome them back to New Zealand after last performing at the Summer Concert Tour 10 years ago in 2013.

Stone Temple Pilots bring a 90’s flavour to the tour with the band’s unique sound, considered to be a blending of alternative rock of the 80’s and 90’s with the hard rock of the 70’s. Lead singer Jeff Gutt is sure to get the crowd going with hits including Interstate Love Song, Plush and Vaseline, all of which have featured in the NZ single charts through the mid 90’s.

Originally scheduled to perform at the 2021 Summer Concert Tour, The Angels lay claim to being one of Australia’s longest lasting bands, dating as far back as 1976 when they first released Am I Ever Gonna See You Face Again. Their relationship with the audience is everything to them, and their standard of live music is sure to have every show rocking when they perform the likes Take A Long Line and No Secrets.

Check out all the details for the Taupo Summer Concert – Saturday 4 Feb 2023 (Waitangi Weekend), and book your tickets now at greenstoneentertainment.co.nz 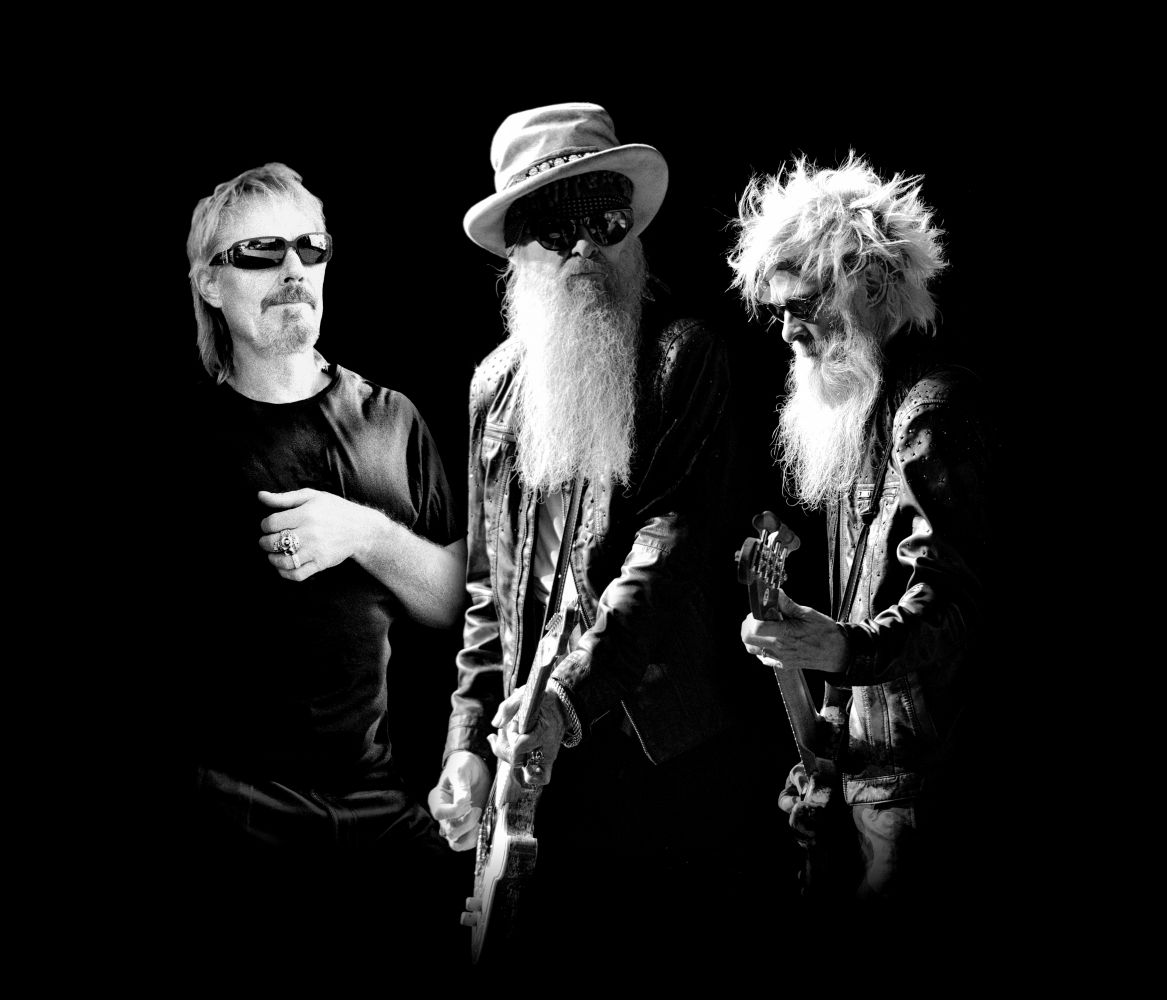 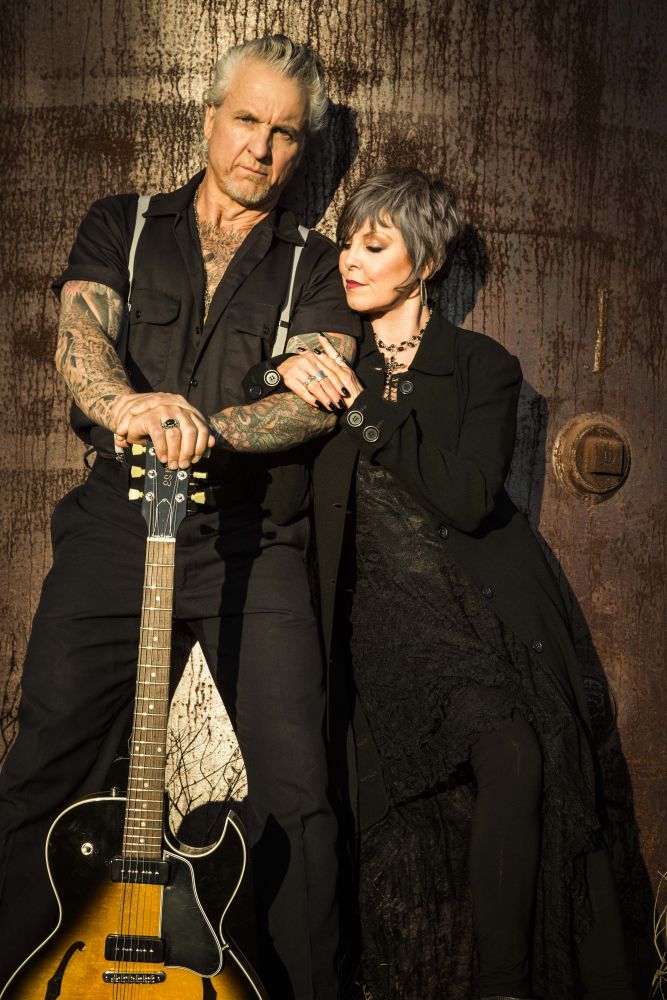 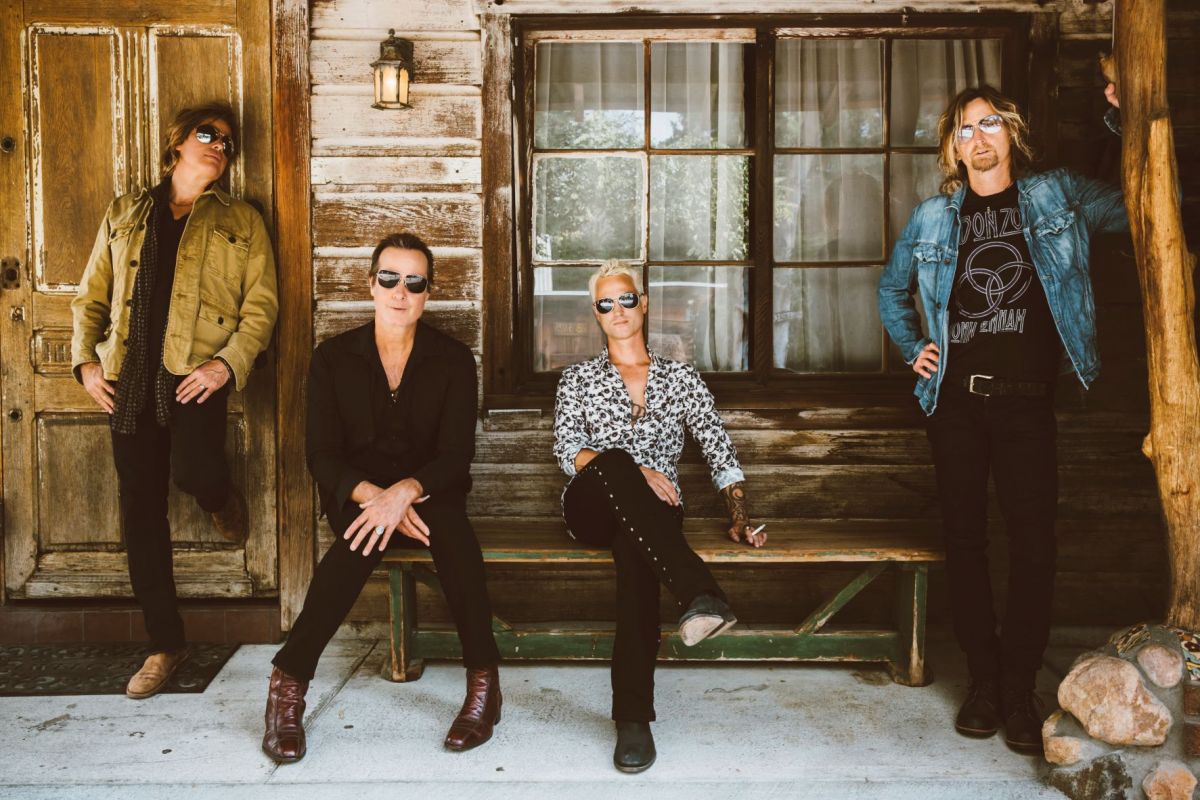 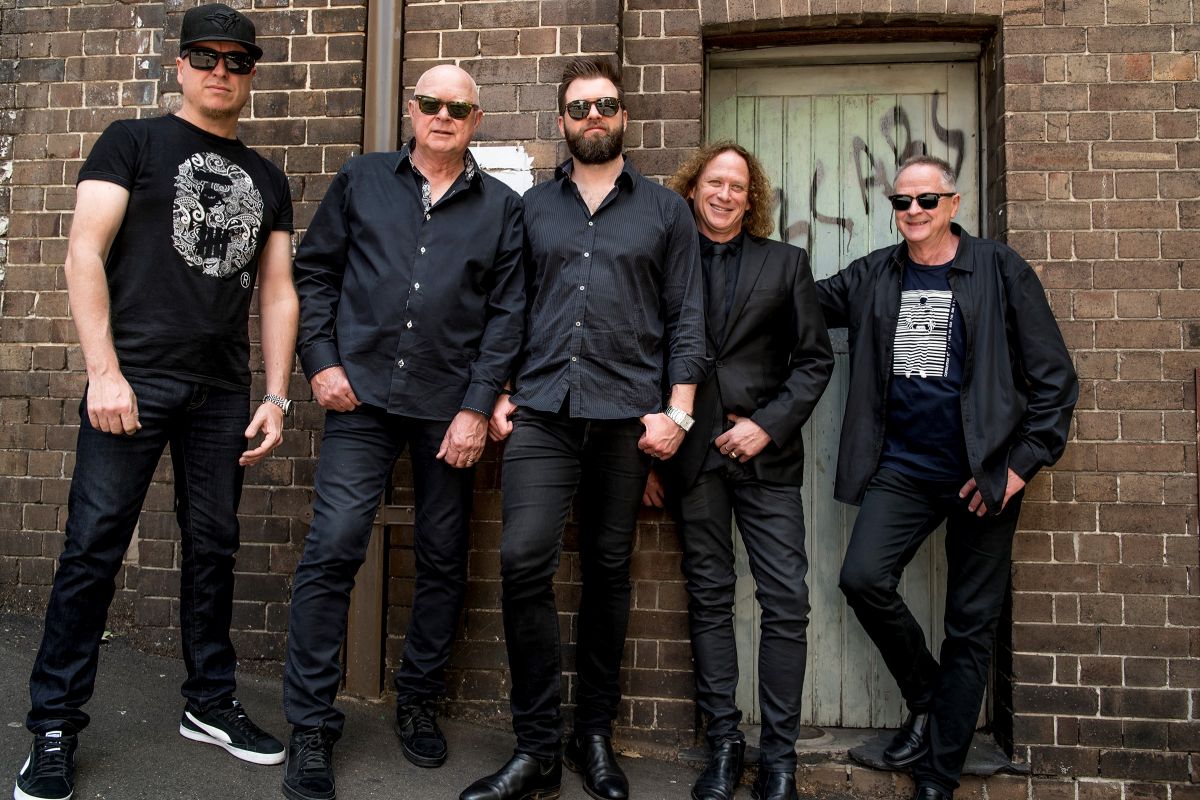 You must have a concert ticket to park in arranged location.

Location: TAUPO COLLEGE OPEPE STREET (OFF Spa Road). Sites to be pre-booked and paid for.

When arriving to the College: Please come down Motutahae Street > into Ricket Street > which continues into Opepe Street > you’ll then make a left turn into the grounds. This eases traffic backup and other complications. Thank you for your cooperation.

The parking team will get back to you with confirmation of your booking, please email or leave a message to reserve your spot.

The site will be available for self-contained motorhomes & caravans ONLY. Clear your own Rubbish. No pets, pack in pack out.