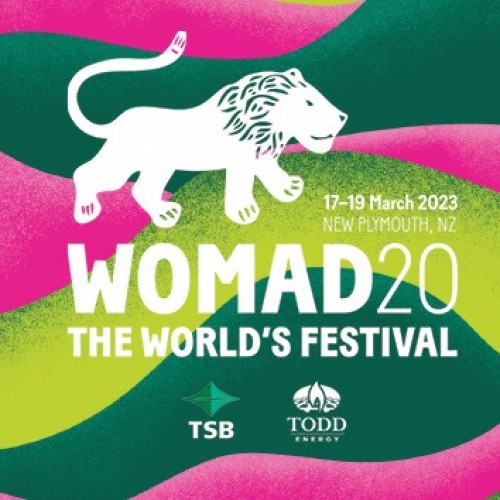 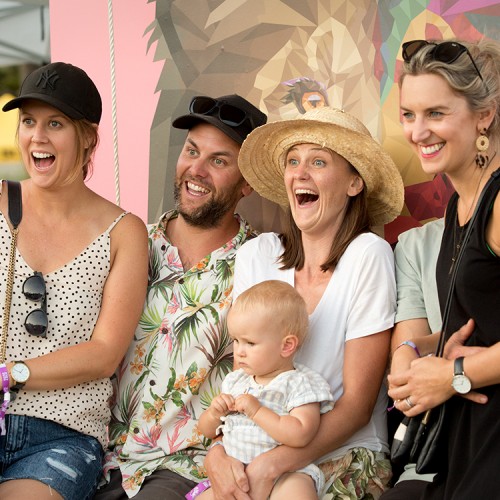 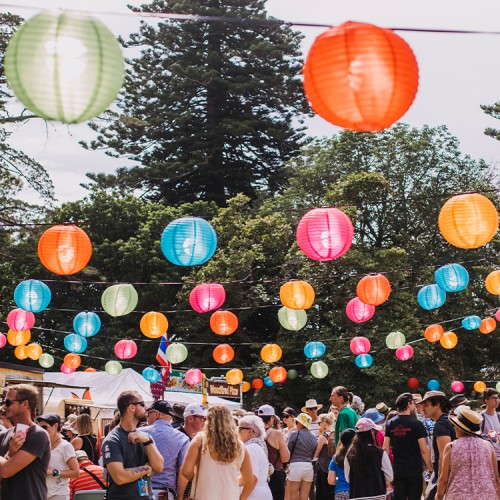 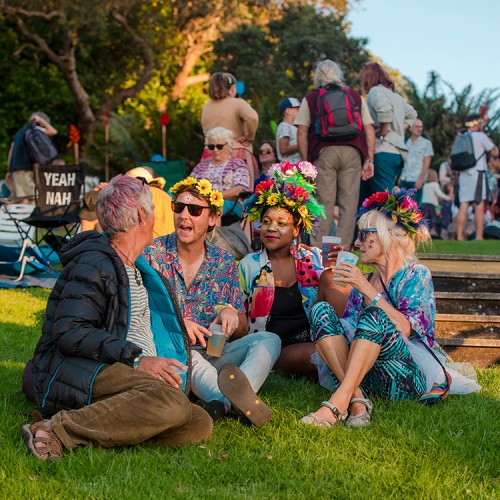 WOMAD New Zealand is back in 2023 for three epic days of Music, Arts & Dance!

After a two-year hiatus, WOMAD, the iconic festival celebrates its 20th anniversary in 2023 and it's putting out the red carpet to welcome motorhomers to the three-day festival, held at the stunning TSB Bowl of Brooklands and Brooklands Park, New Plymouth, Taranaki.

To be held at New Plymouth's Brooklands Park, the culturally diverse event is promoted as 'your worldly fix without leaving the country - the ultimate culmination of sounds, scenery and good vibes'.

Eight stages will feature an electric and cross-cultural line-up with talented musicians, artists, and inspiring speakers. International performers rocking the stages will include: ADG7 from Korea; San Salvador from France; Cimafunk from Cuba; Bab L'Bluz from Morocco; Constantinople from Canada; Sampa the Great from Zambia; the Langan Band from Scotland and many more.

While homegrown acts include: Fly My Pretties, Deva Mahal, the Avantdale Bowling Club, and more.

Another feature of the programme is WOMAD'S World of Words, a series of spoken sessions featuring novelists, poets, critical thinkers, entrepreneurs and more from around Aotearoa. Speakers include Dick Frizzell and weather guru Lisa Murray.

With the camping area so close to the main action, motorhomers will be able to make sure they are at the right place at the right time when it comes to catching their favourite performers.

To make your festival camping experience a great one, and to keep everyone safe, please follow the following rules: