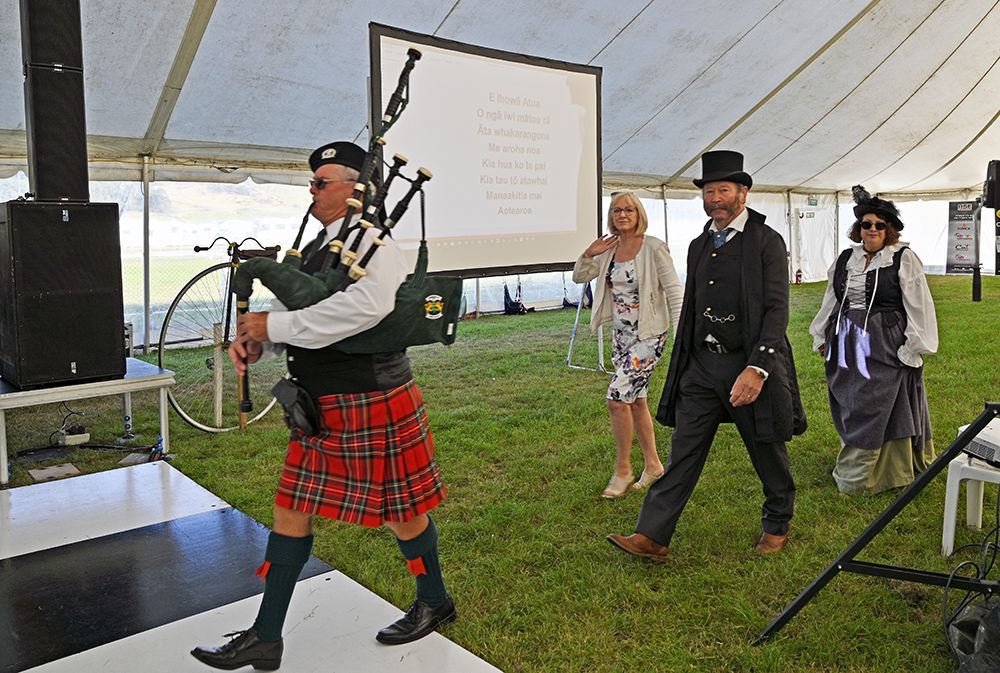 Bruce Stanger with wife Heather and the Hon Jacqui Dean (MP for the Waitaki electorate) at the opening of the recently concluded 64th NZMCA National Rally & AGM held in Oamaru. The theme of this year's rally was Victorian Steampunk.

Long-serving NZMCA President Bruce Stanger – who was due to step down at the weekend’s AGM in Oamaru – has agreed to stay on as interim President of the Association.

His decision, which is supported by the Board, followed the serious cycling injury which forced President-elect Ross Hamilton to decline the role just days before he was due to take office.

In making that difficult decision Ross asked Bruce to stay on as the Association’s leader.

The unprecedented situation was the first item on the agenda at Thursday’s Board meeting and after discussion on their duty under the Constitution, Board members agreed that the best way forward was for the Board to not make an appointment but rather to put the position up for election – so the membership could have their say on who should lead the organisation.

However, to ensure there’s no disruption to the stable leadership and momentum which the Association has enjoyed, Bruce Stanger has been asked to continue in the role until an election can be arranged.

Happy to stay on – with the support of his wife Heather – Bruce then chaired the following day’s AGM, where the Board’s recommendation was communicated to the members present and well received.

Members thanked Bruce from the floor and there was also a vote of best wishes for Ross and Carol Hamilton.

Although he has many months of recovery ahead of him after suffering serious leg injuries, we can now report that Ross has been discharged from hospital and is back home in Motueka. 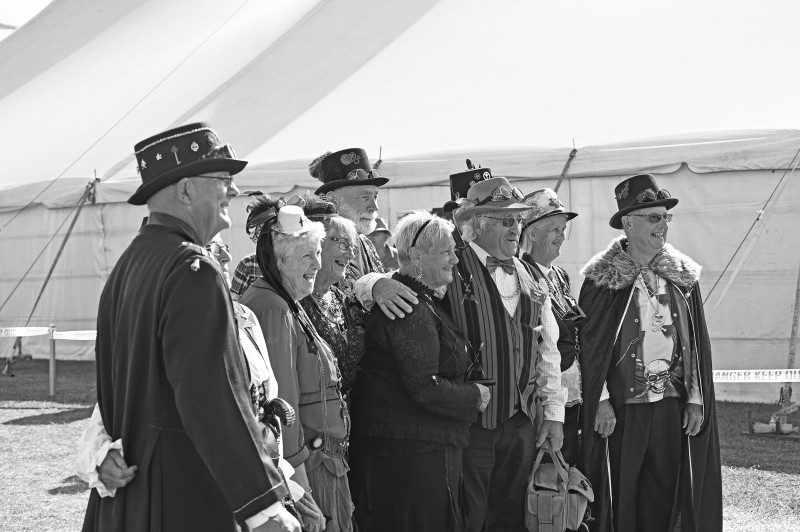 Your Board and the leadership team have been faced with making some very, very difficult decisions… 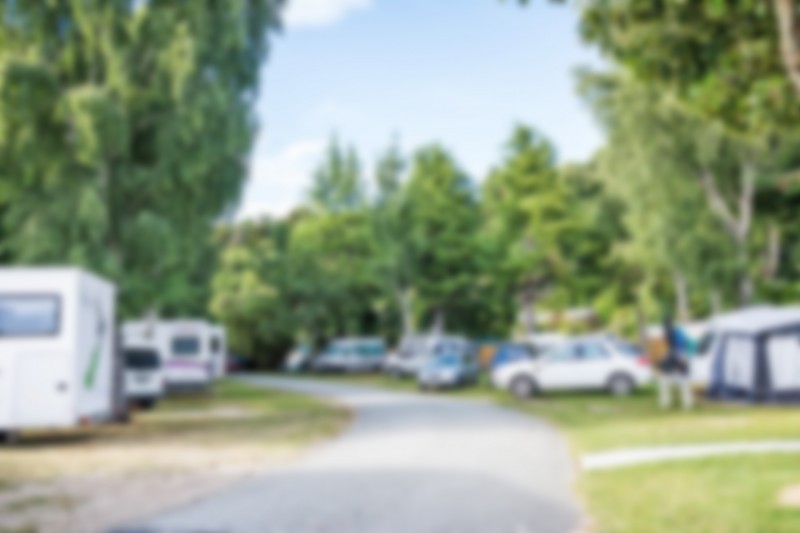 A message to all members from NZMCA President Bruce Stanger
Tue, 24 Mar
News

An urgent message from the NZMCA to all members… 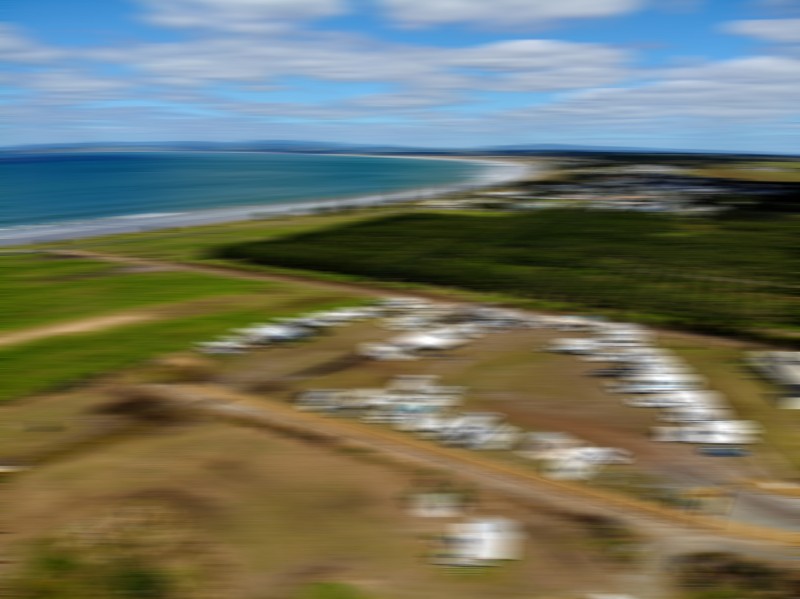