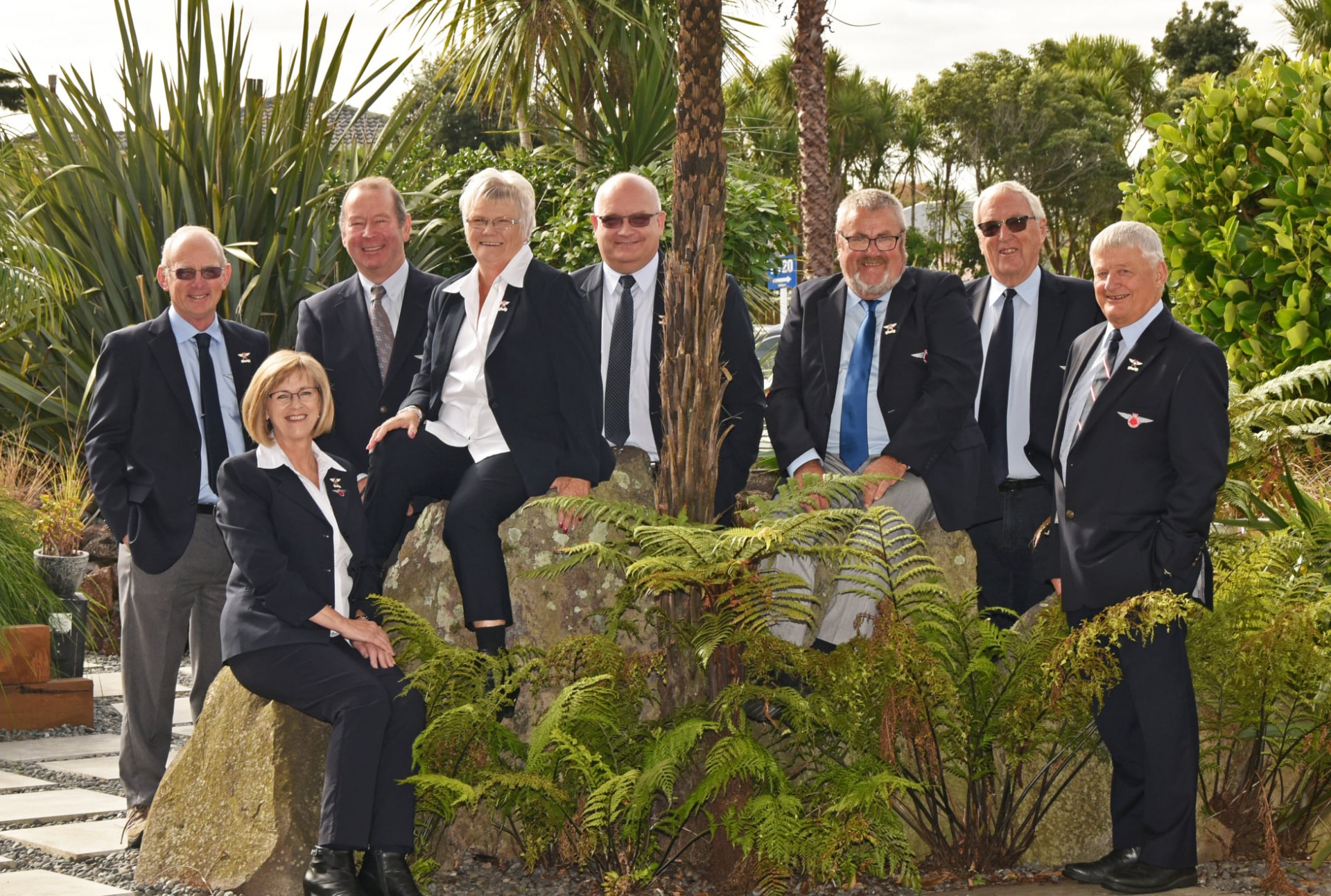 NZMCA farewells one of the ‘good guys’ 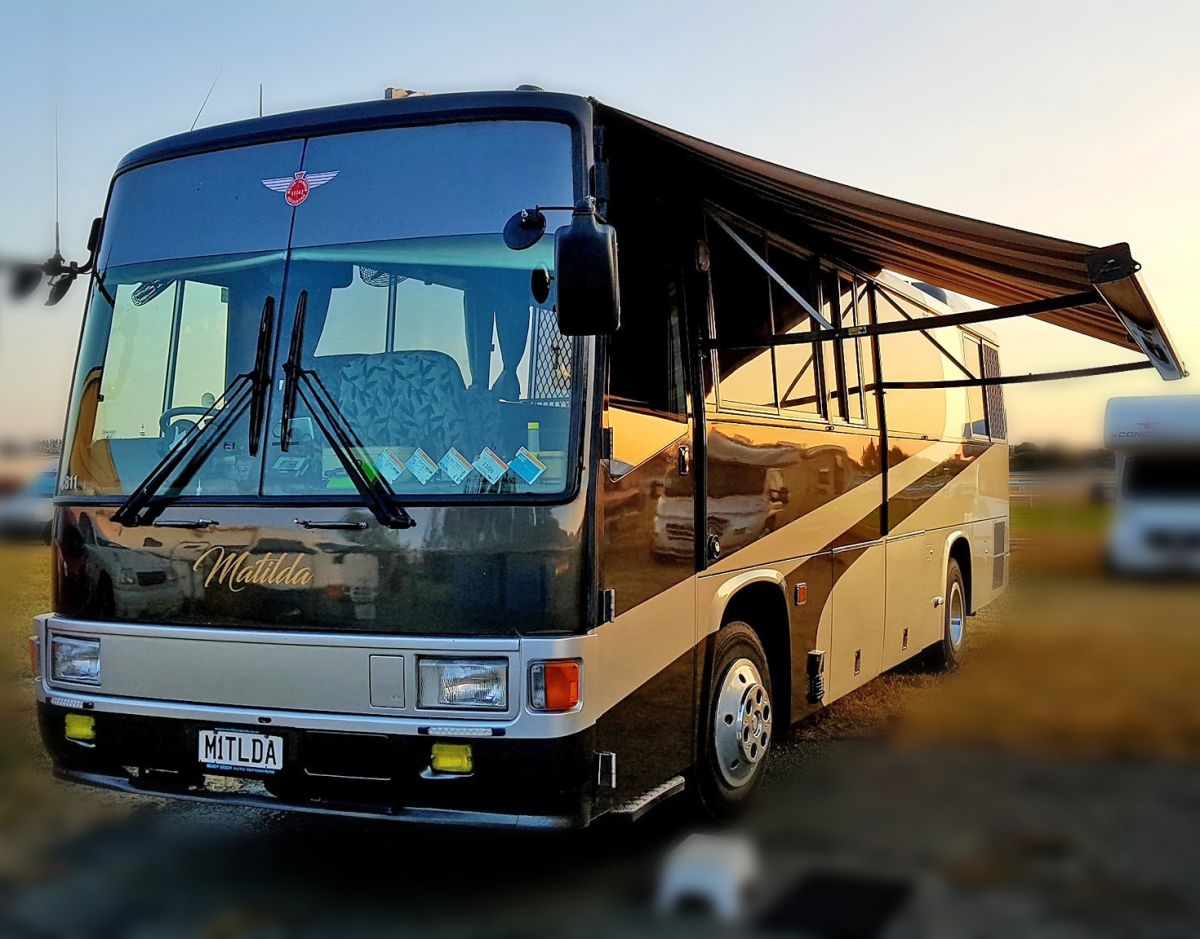 Finally, our chance to properly say goodbye. A memorial service will be held on the 2nd of October 2020 at the Wanganui Racecourse’s Eulogy Lounge at 2pm.

Parking for motorhomes and caravans will be available starting at 12pm, Thursday 1st of October all through to 12pm on Sunday, 4th October.

We’d like to ask all of you wherever you may be to raise a glass to Pete at 4pm- Happy Hour- on that Friday, 2nd October. Pete would certainly love that very much.

We are sad to advise members that NZMCA Life Member and recent Board member Peter Willcox passed away last Friday.

In sending our heartfelt condolences to his wife, Robin, and their family we want to acknowledge Pete’s outstanding contribution to this Association.

Pete was one of the ‘good guys’, known and respected nationwide he brought business acumen combined with good old Kiwi commonsense to his leadership role. He was also the epitome of a considerate member – ever ready to share his knowledge with a newbie and the master of the Happy Hour. When Pete and Robin were on site there was always going to be a Happy Hour on the day’s agenda and he went out of his way to make sure everyone was invited and included in the conversation.

That love of people might seem at odds with his upbringing on a remote stretch of the Whanganui River – his family owned Pipiriki Lodge. But after being sent to live with an auntie to complete his primary schooling in Whanganui, Pete ended up owning and operating a thriving business in the city.

Pete and Robin (#13742) joined the NZMCA in 1999 and soon got involved with the Whanganui Area Committee. That led to an invitation to oversee the development of the Marton NZMCA Park.

He did a great job and enjoyed it so much that he agreed to stand for the Board.

Duly elected in April, 2015, his special interest was properties and as a member of the Board’s property Committee – along with Neville Stirling – he spearheaded the rapid expansion of the Association’s property portfolio.

In recent years Pete was also heavily involved with the establishment and oversight of the Wings Facebook page, spending countless hours responding to member queries and – when necessary – stepping in to set the record straight if posts threatened to get out of hand.

Peter was diagnosed with a serious illness earlier this year and although he and Robin managed to attend the National Rally in Oamaru he shortly afterwards resigned from the Board and has since been mainly confined to home. Still an active contributor on the Wings pages until relatively recently, Pete also had the courage to speak about his illness online.

After much careful deliberation, Pete Willcox’s family have decided that his funeral will be private.

The family believes that there remains a degree of unpredictability with Covid 19 restrictions which factored in this decision.

At a future date, a memorial gathering to celebrate Pete's life will be set, with a happy hour to follow.

In lieu of flowers, donations to Wanganui Hospice would be appreciated.

The family requests that correspondence go to Dempsey and Forrest, [email protected]

The family would also like to express their utmost gratitude to the outpouring of love from all of you- this will give them immense strength and comfort in facing the difficult days ahead.

Farewell Peter, your contribution to the NZMCA has been immense.