The eyes of NZ are upon us 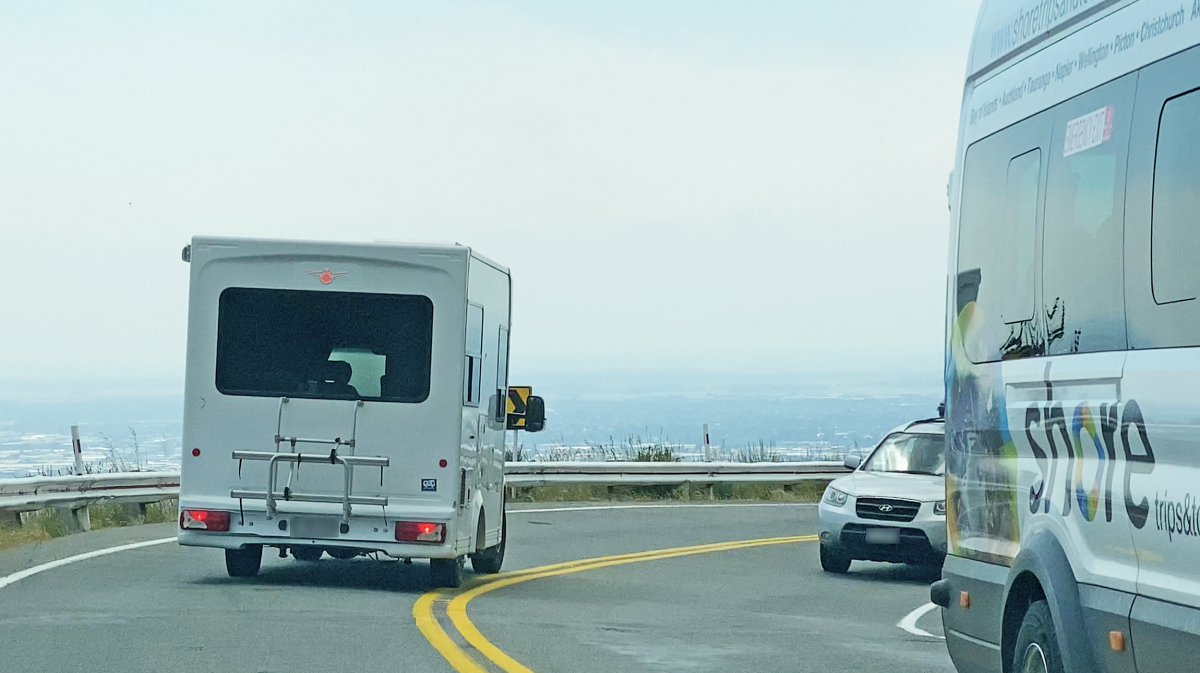 With the busy summer season, it’s time to remind members of the need for courtesy when you’re on the road

With long queues and some drivers on short fuses, this is the time of the year when it’s more important than ever that our members recognise the needs of other drivers – pulling over to let others pass whenever it’s safe to do so. There’s nothing worse for our reputation than the sight of a slow-moving motorhome (with ‘wings’ on display) holding up a long line of traffic – and the driver seemingly oblivious to the frustration behind them.

Such behaviour, in several cases, has led to formal complaints to the Association mainly about:

• Members not pulling over to allow traffic through.

• Members not pulling over into passing lanes/bays.

Along with this reminder, the following article is designed to help members better understand how we should be using these opportunities to let following vehicles through.

Correct use of slow vehicle bays and passing lanes

Senior Constable Ross Brown is based at the Gisborne Police Station and has been a Constable in the New Zealand Police for 32 years. He is also a member of the NZMCA (#75046).

Combining his work experience with his recreational hobby, Ross recently spoke at the Open Day the Eastland Area held at the Gisborne NZMCA Park on several topics relating to caravans, motorhomes and general road policing issues. One of those topics – which we think is particularly relevant to share with members at this time of the year when our driving skills are often under scrutiny – was the correct use of slow vehicle bays and passing lanes.

A slow vehicle bay is just that; a lane which allows a slow vehicle to pull into it to allow other road users to pass. They are designed to keep traffic flowing unimpeded, by the creation of a lane to the left of the main travelling lane. This will normally be preceded by multiple warning signs advising of the slow vehicle bay’s location further down the road.

When entering a slow vehicle bay, you will be changing lanes from the main travelling lane, left into the slow vehicle bay. As with any lane change you should give three seconds warning and move when it is clear to do so, allowing faster vehicles to pass you.

When exiting this slow vehicle bay, it is your responsibility to merge correctly and safely. Again you must indicate for three seconds that you are intending to change lanes and then move to the right into the main travelling lane when it is safe and clear to do so. Remember, it is the responsibility of the vehicle in the slow vehicle bay to do this manoeuvre safely or come to a stop and merge when it is safe to do so. You cannot just force your way back into the main travelling lane.

A passing lane is the opposite of a slow vehicle bay in many ways. With a passing lane, the main travelling lane is to the left of the passing lane and is the lane every vehicle should be travelling in unless you are passing. A passing lane will be preceded by multiple warning signs up to two kilometres out, giving you plenty of warning it’s coming up. When entering a passing lane you are obviously intending to pass another motorist that may be travelling slower than yourself. Firstly, you should give three seconds warning that you are intending to change lanes. You should also make sure the way is clear to change lanes as someone may already be overtaking you.

When reaching the end of a passing lane, all vehicles should merge like a zip but stay focused on the vehicles around you as sometimes people are not so considerate. If you are in a passing lane and reach the end of that passing lane but haven’t been able to complete your pass, it is your responsibility to give way and merge safely, as you are the vehicle changing lanes back into the main travelling lane. So slow down, indicate for three seconds, and when safe to do so merge back to the left into the main travelling lane.

It is better to be patient and get there than force the issue and crash. It is never worth speeding to try to get past – that puts your life, and the lives of those around you on the road, at serious risk. Just remember, both slow vehicle bays and passing lanes have plenty of warning signs that they are coming up. It is up to you to give way when you are in either lane when trying to enter the main travelling lane.

“As the driver, it is your responsibility to operate your vehicle safely. Be considerate and safe at all times. Remember, we are all just trying to get to where we’re going and it’s up to every road user to take care,” Ross concluded.

After receiving the news they didn’t want to hear, Chris Andrews and Angela Browne (#88735) bought a caravan and hit the road… 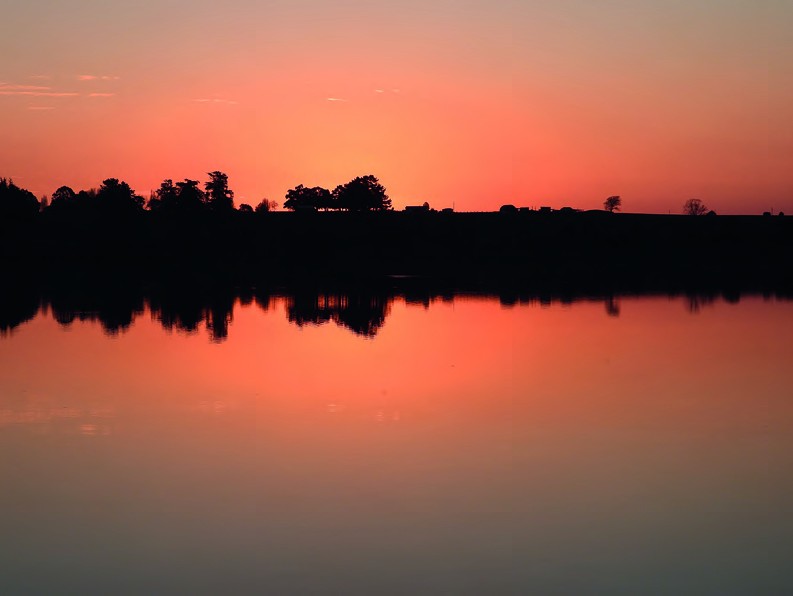 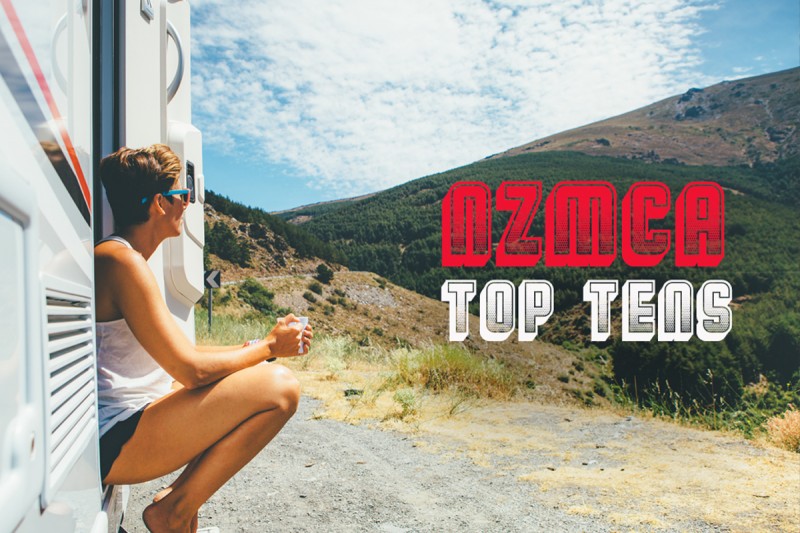 A big yellow school bus finds a new lease in life as a..… 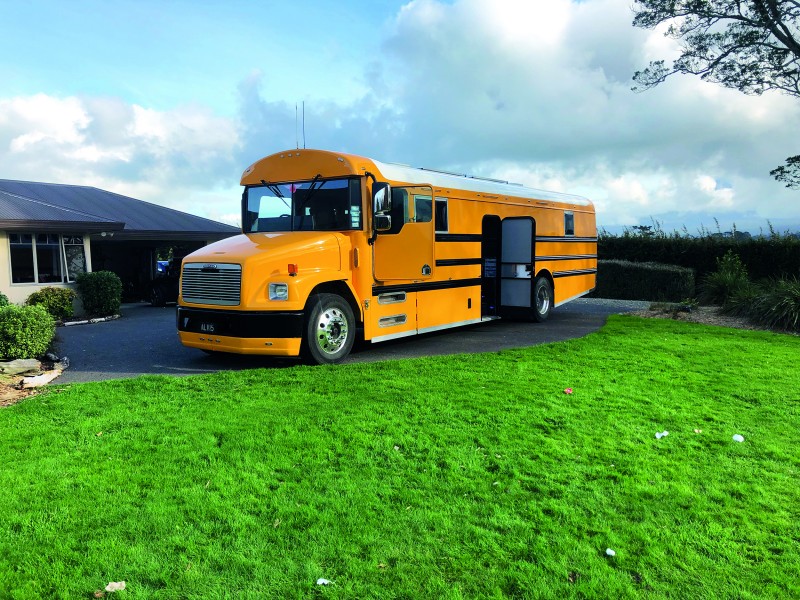