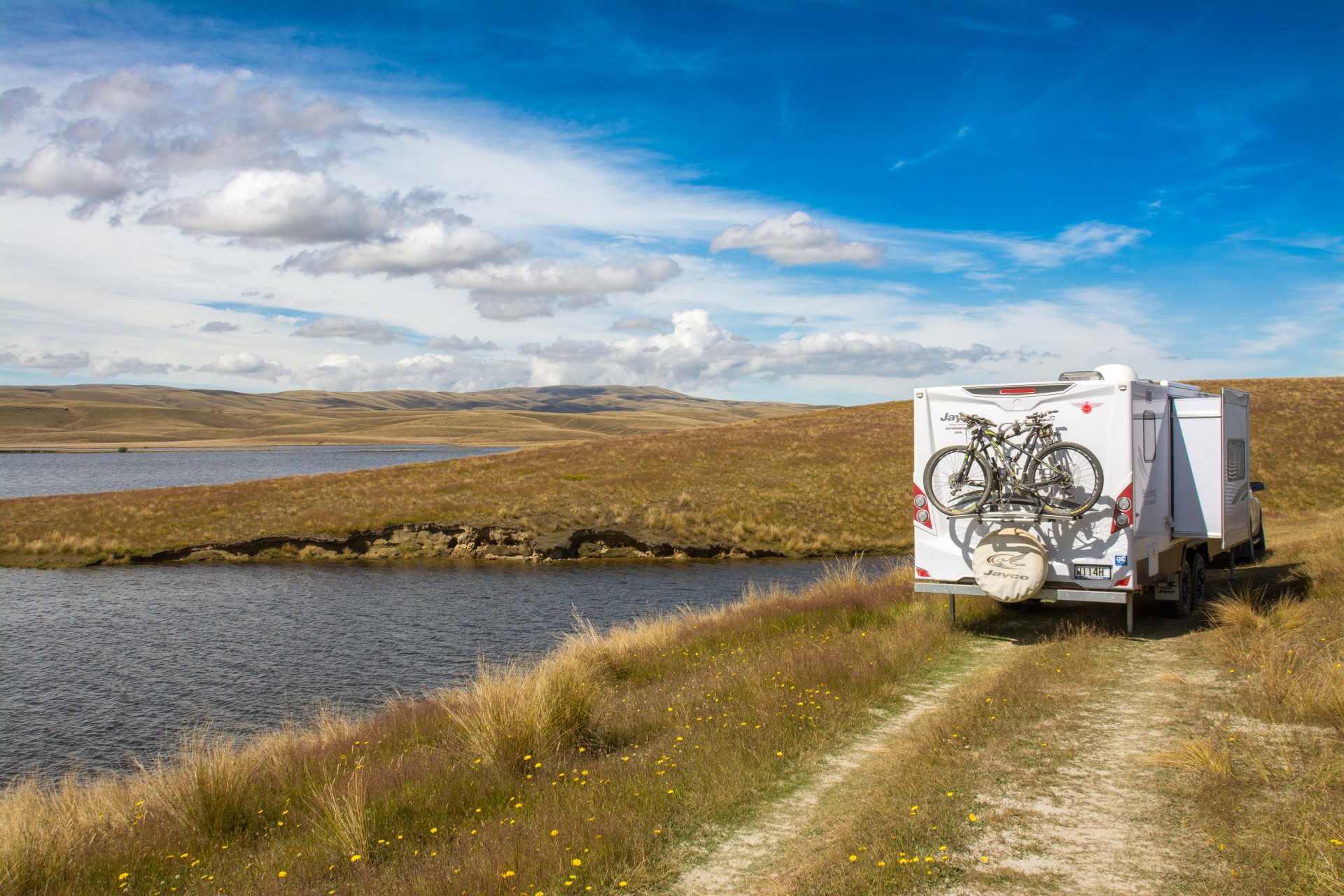 Following our e-newsletter to members back in June, the Bill is consistent with the Government’s suite of proposals that we have reported on over the past 12 months. These proposals collectively aim to create a more robust vehicle certification system and to address community concerns with ill-equipped vehicles used for freedom camping.

We expect the Bill will be passed into law by mid-2023, after which all vehicle-based freedom campers will be required to use a CSC vehicle when they stay on council-controlled land (unless the council designates a site for non-self-contained vehicles).

Importantly, once the Bill becomes law only vehicles with a permanently fixed toilet can be certified (or recertified) as self-contained under NZS 5465:2001. However, any existing certificates for vehicles with portable toilets will remain valid for up to two years. After two years, all vehicles used for freedom camping must be certified under new regulations, which the Government will consult on shortly.

The Bill includes transitional provisions that will gradually change the way we inspect and certify vehicles. The Government has been engaging with the public and industry stakeholders on these proposed changes for over a year now, so they shouldn’t come as any great surprise.

The Association has been closely following the Government’s proposals and in anticipation of yesterday’s announcement we will begin reviewing our internal systems, while helping our 400+ testing officers’ transition over to the new regulatory regime. Over the coming months, we will continue updating you all on the Bill’s progress through Parliament, along with the necessary changes to our systems and certification processes.

The Board recognises the new rules won’t please everyone, which is why we’ve done our best to accommodate those most affected in our club through recent Board decisions. As many of you know, freedom camping has been at risk for some years now because of the irresponsible actions of a minority group of campers who don’t believe rules apply to them. Fortunately, communities and the Government have seen past these actions and acknowledge the value of vehicle certification to enable freedom camping in New Zealand.

I would like to personally thank you all for your on-going support and commitment to promoting responsible camping in New Zealand. It has been a pleasure meeting many of you on the road over the past few months, discussing these changes and why they’ve come about.

Please follow these links for further information on the Bill: