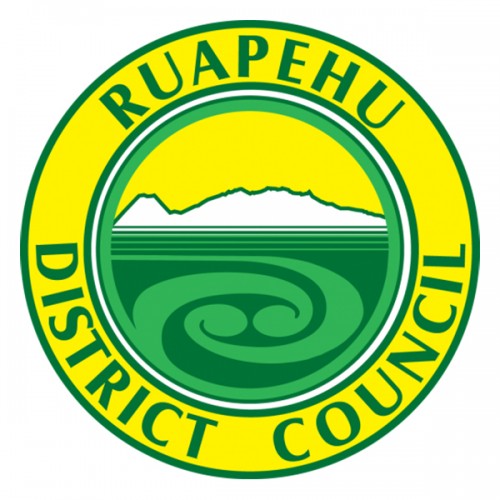 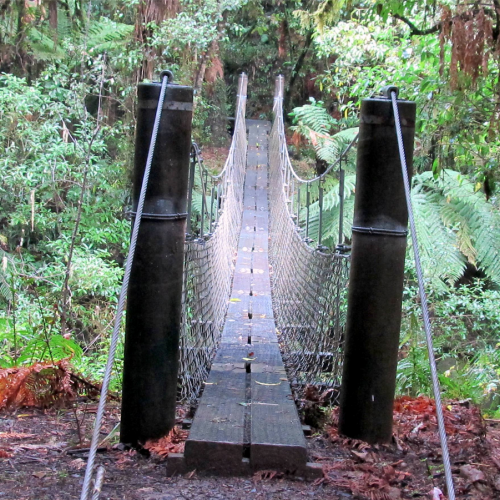 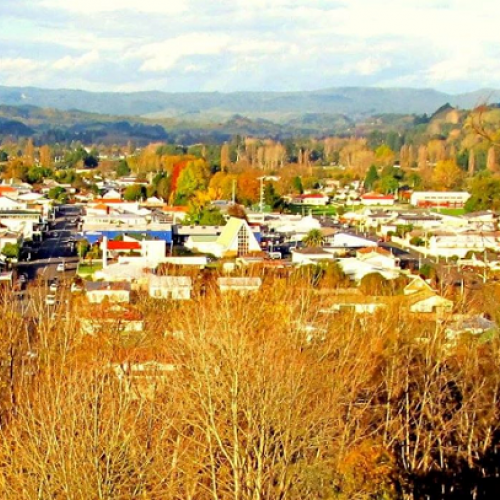 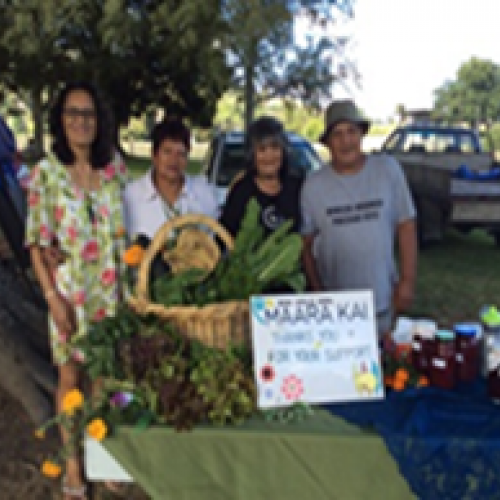 Dinner in the Domain
Taumarunui 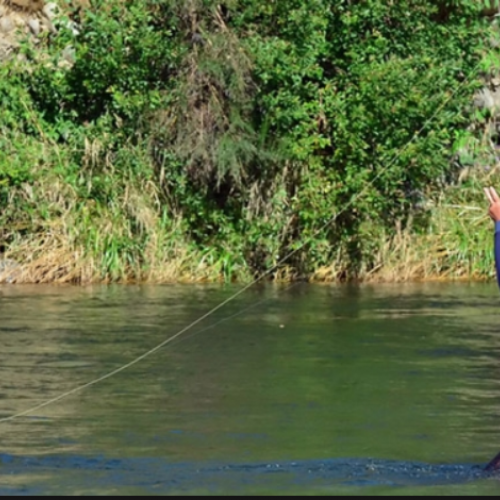 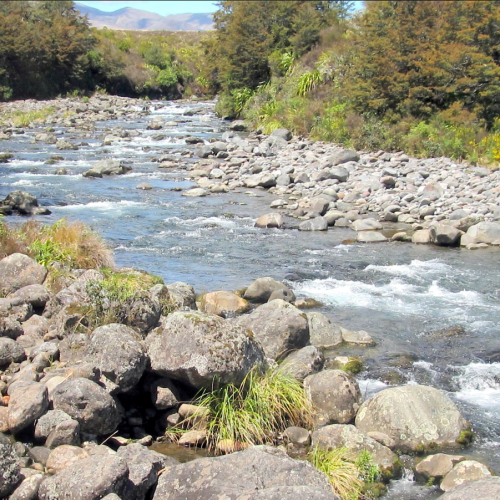 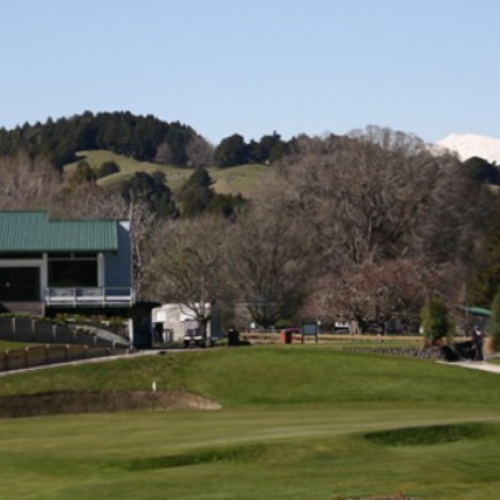 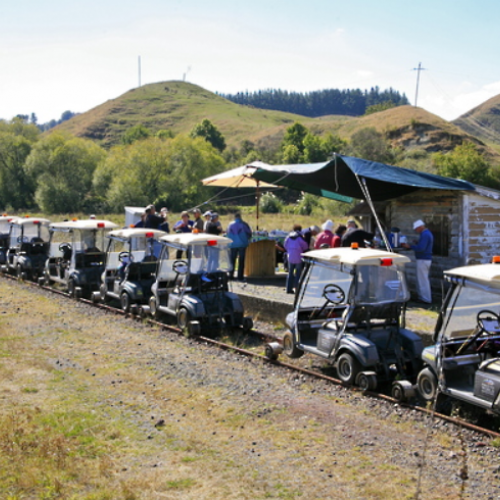 Forgotten World Adventures
Taumarunui
TapClick on an image to expand

Taumarunui is the largest town within the Ruapehu District and home to just over 5000 permanent residents.  In its’ heyday Taumarunui was home to thousands more due to the bustling trades of coal, local meat works and saw mills.

Taumarunui offers visitors of all ages recreational activities and a serene environment.  From its nationally well-known Golf Course to guided river tours and modified Golf Cart Tours.  Taumarunui is steeped in history and many new Zealanders find that they have family ties to the area

Taumarunui was originally a Maori settlement and the area is a border between a number of iwi including Whanganui, Ngti Maniapoto and Ngati Tuwharetoa, who lived together in relative harmony. In the early 1880s the first surveys of the King Country commenced and by the early 1890s the Crown had begun the purchase of large areas of land.  In 1874 Alexander Bell set up a trading post, and became the first European settler.  The Whanganui River long continued to be the principal route serving Taumarunui. Traffic was at first by Maori canoe, but by the late 1880s regular steamship communication was established.

The river vessels maintained the services between Wanganui and Taumarunui until the late 1920s, when the condition of the river deteriorated.  Later Taumarunui gained importance with the completion of the North Island Main Trunk Line in 1908-09.  The usually resident and full time labour force population began to decrease in the mid-late 90’s with the closure of meat works, saw mills and the deterioration of the NZ Rail Way.