About the trail
3.3 km one way. One way.
The Waitomo Walkway traverses classic limestone landscape, meanders beside the Waitomo Stream through forest and open farmland.

No Dogs allowed. Follow marker posts and use stiles where provided. Be aware of electric fences. The Waitomo Walkway can be prone to flooding in times of heavy rain. 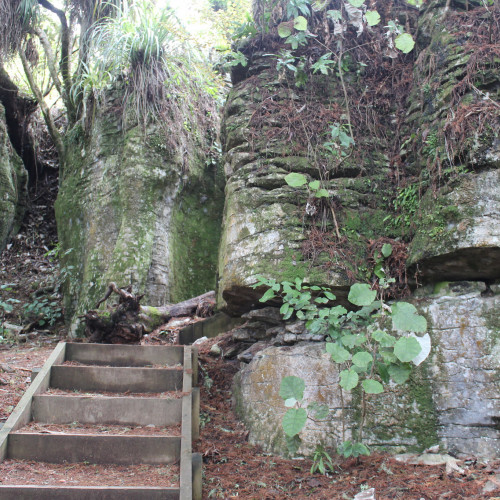 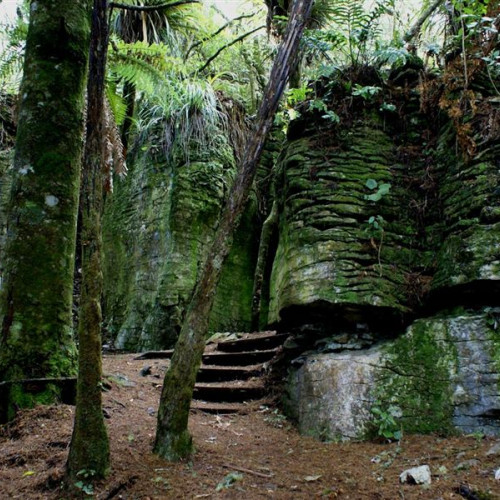 It then crosses the Te Anga Road beyond the Waitomo Glowworm Caves. From here it follows the Waitomo Stream through a mix of shady forest and open farmland to the Ruakuri Scenic Reserve.

The Waitomo Walkway has a variety of limestone features to view. Dolines (enclosed depressions), karren (fluted outcrops), arches tunnels and caves are collectively known as karst. This special landscape is a feature of Waitomo, with the Waitomo Caves world famous for their beauty and abundance of glow worms.

Along the banks of the Waitomo Stream you will see a major replanting project undertaken by the community, DOC and Environment Waikato to improve water quality and reduce the effect of erosion.