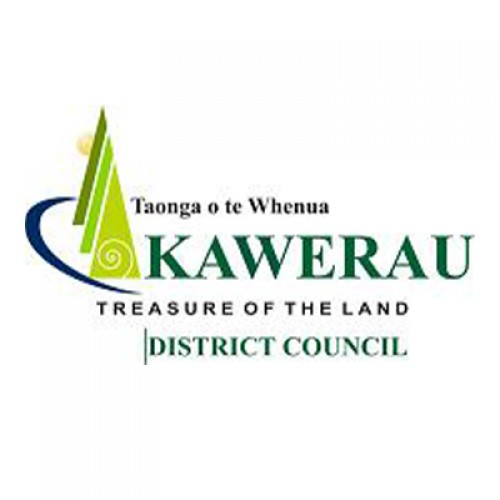 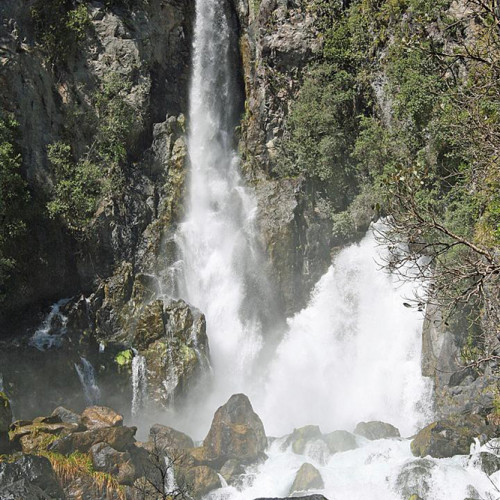 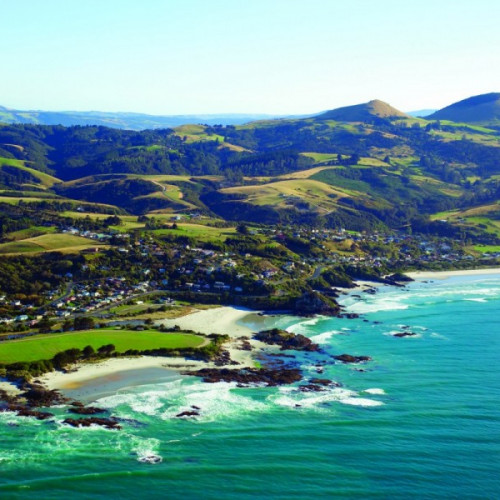 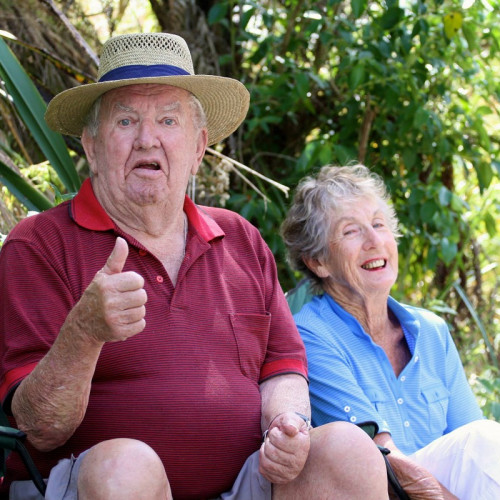 Spectators
Having a great day 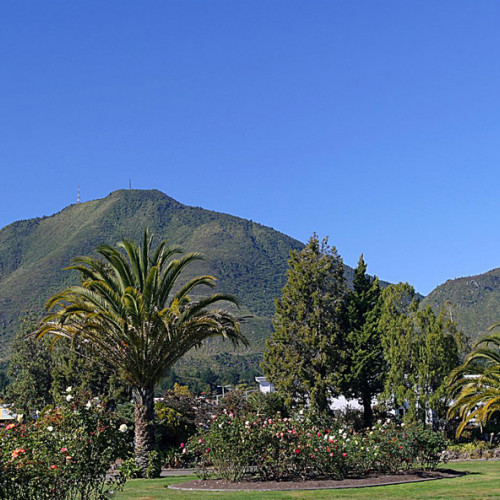 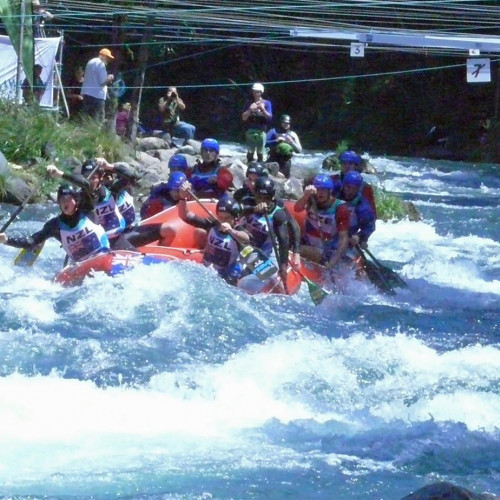 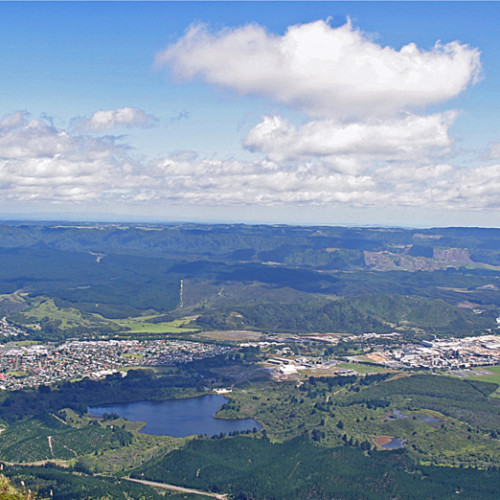 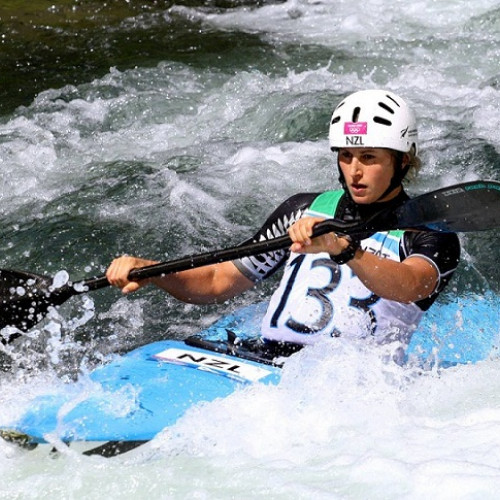 Kawerau is centrally situated in the Eastern Bay of Plenty near to all the larger towns and precincts of Rotorua (45 minutes through one of NZ’s most picturesque drives), Mt Maunganui and Tauranga (one hour’s drive along the beautiful Bay of Plenty coastline), Taupo (about one hour 40 minutes), Whakatane (25 minutes), and Hamilton (two hours).

Two airports are in close proximity; Whakatane, 25 minutes away; and Rotorua which also has flights to Sydney, only 35 minutes away. Because of our closeness to the larger towns and cities, many decide to shop in those centres.

The town has a relatively small retail shopping area, however all services are provided. There is a supermarket, pharmacy, post office, bakeries and cafés, along with a host of other services. 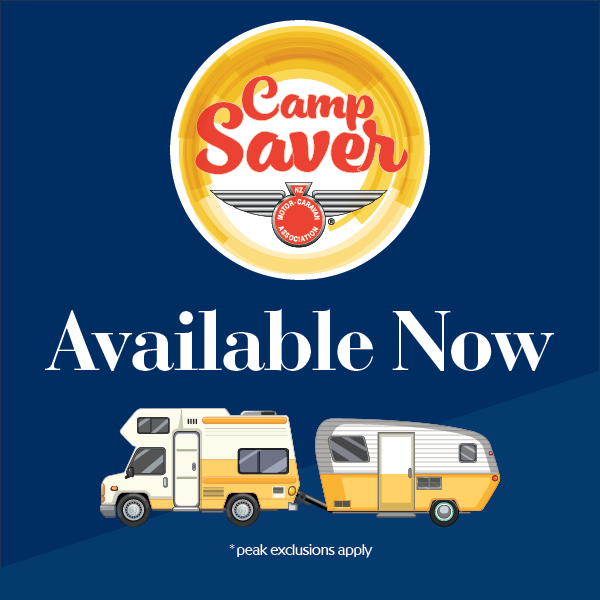 A Game of Bowls at the Kawerau Bowling club

The Kawerau Bowling Club was one of the first clubs to be established in the new town, with the first green opening in 1955.

The first public meeting for people interested in the formation of a bowling club in Kawerau was held in the Town Library in Onslow Street on Wednesday 25th May 1955. On the 21st June 1955 approval for the area of land upon which the bowling greens are situated plus 20 feet to the north east and west and 60 feet to the south of such greens be leased subject to the consent of the Commissioner of Crown Lands, to the Kawerau Bowling Club for a period of 21 years at the rental of 100 pounds per annum. By late June an executive committee had been formed and were holding regular meetings, two greens were under construction and the committee felt confident that one green would be ready for playing on by the next summer. People were encouraged to get their nomination forms in early as the committee thought it may have to restrict membership in the first season. The club fees for the first year were set at 2 Pounds and 2 shillings. The Official Opening day was held on December 10th 1955, with bowlers from Whakatane, Arawa, Ngongotaha, Matua, Opotiki and Rotorua attending the official opening. An invitation was extended to bowlers and friends to attend a card evening at Mr Kennedy's home in Forsaith Street following the club's official opening.

The Kawerau Bowling Club replaced its original wooden club rooms with a new building in 1974 and added a hall to this building in 1978. A second green was added in 1980, and the outdoor seating with shade cover and gardens were also upgraded to give the club the great facilities it has today. In May 1998 the Men's and Women's clubs amalgamated. In the 2002-2003 season the incoming Executive was asked to investigate the possibility of laying Astrograss to enable the club to use the greens all year round. Normally the greens were only available for use from September to April each year. Fundraising events for the Astrograss included a massive auction plus many raffles which resulted in Astrograss being laid on No. 1 green in 2004.

(text from ketekawerau.peoplesnetworknz.info/sir_james_fletcher_kawerau_museum/topics/show/76-kawerau-bowling-club. As you can see from the photo, there is a public dump station located behind Bowling Club, opposite Information Centre. Key is held at the Information Centre, 9-4pm 7 Days.)