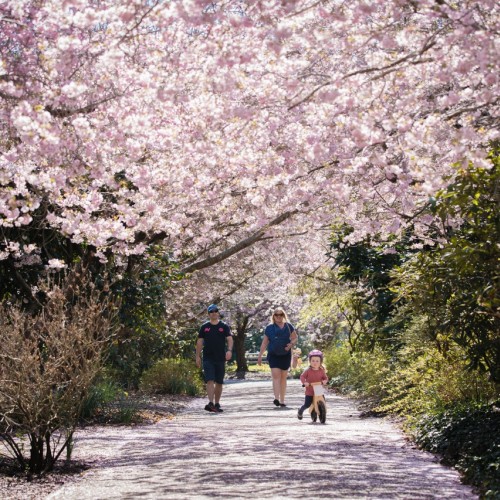 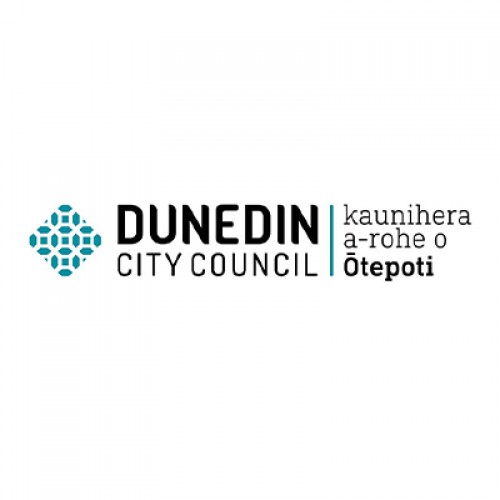 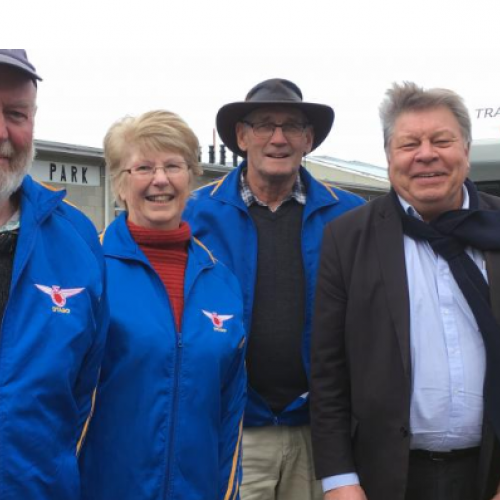 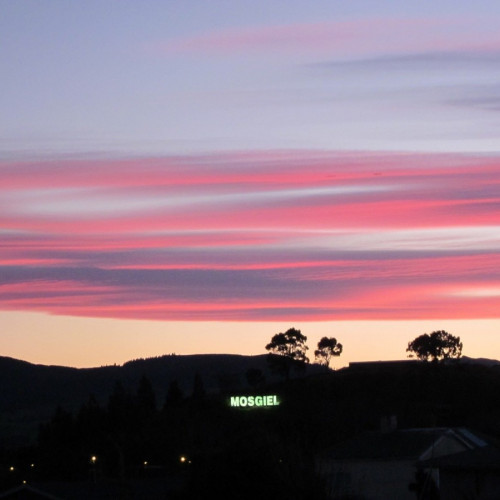 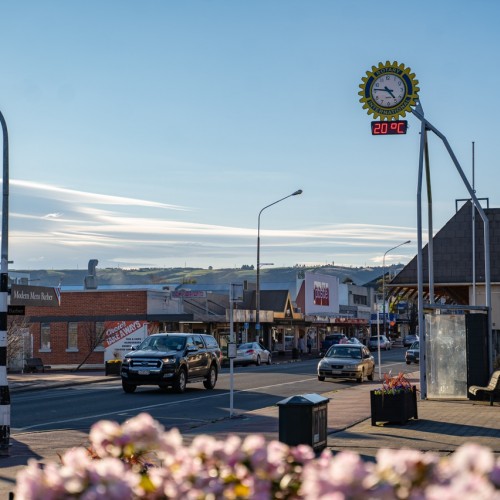 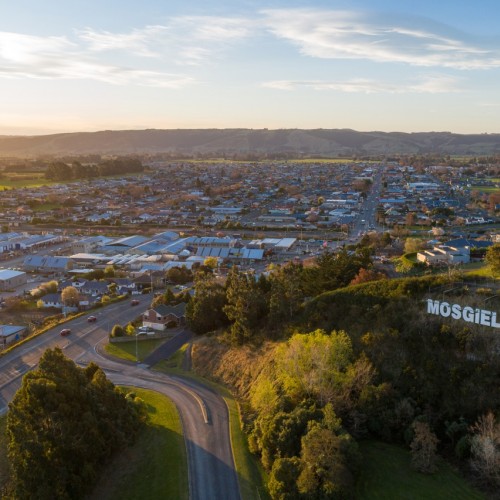 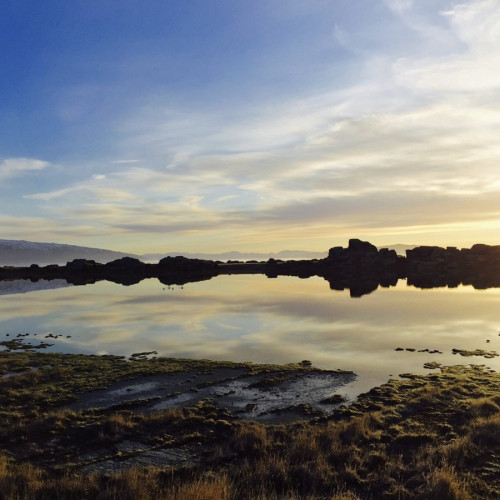 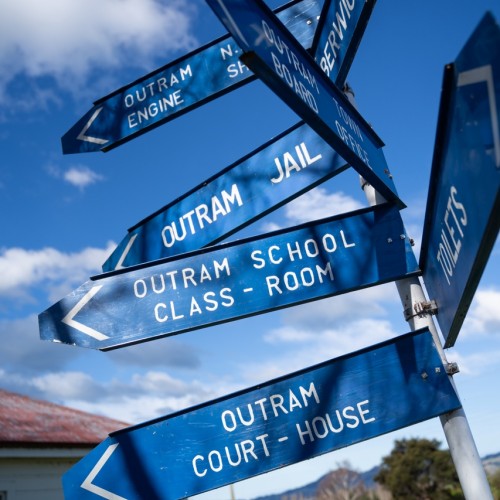 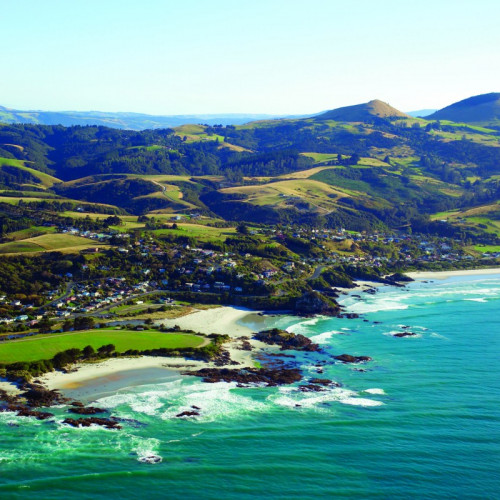 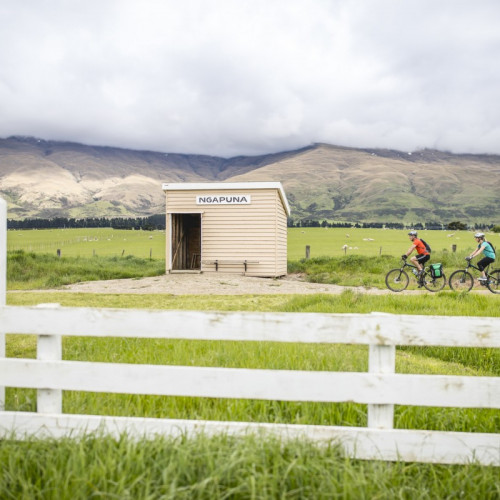 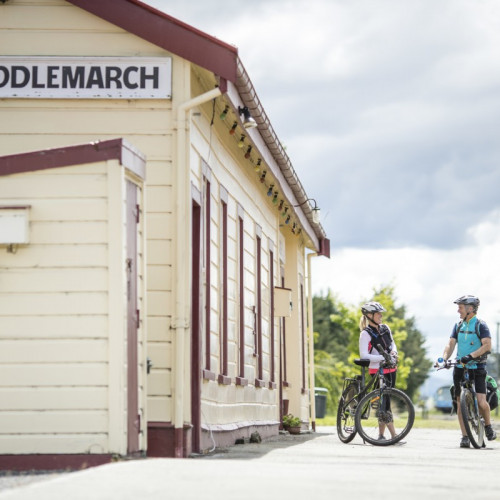 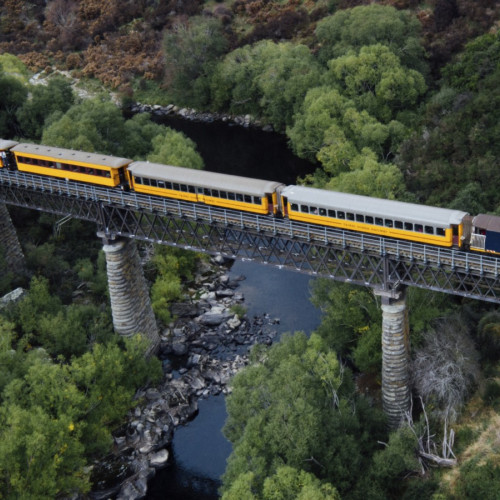 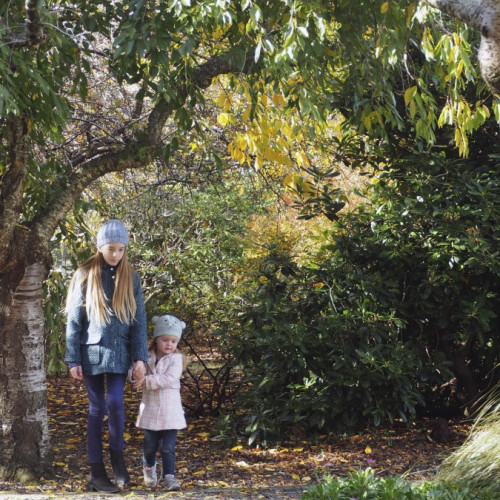 Mosgiel Submitted by Enterprise Dunedin
TapClick on an image to expand

Mosgiel is a large suburban satellite town of greater Dunedin, located on the Taieri Plain just 15 kilometres west of Dunedin city centre. Coined ‘The pearl of the plain’, the town has a peaceful rural feel whilst enjoying access to excellent local amenities and recreational pursuits.

Mosgiel has a number of attractions in the local area such as Outram Glen and Lee Stream Walk, the Millenium Track, Woodside Glen Walk, Taieri Historic Museum and Wal’s Plant and Fun Land.

For keen cyclists, nearby Middlemarch is the start/end point of the Otago Central Rail Trail, which can also be reached via the Taieri Gorge Railway excursion and travels through spectacular landscapes including historic viaducts and tunnels.

Four golf courses are located nearby, including the 18-hole Taieri Golf Course with its picturesque lakeside setting, and in season, the Wingatui Race Course holds regular race meets, which are as much social occasion as sporting event.

Mosgiel has its own heated pool (summer only) and the Outram Glen is also a popular spot for safe swimming. The nearest swimming beach is Brighton Beach, which can be reach via Green Island.

The main shopping area of Gordon Road and adjoining streets, offer a good selection of cafes, supermarkets, specialty stores and a petrol station. Central Dunedin has a wider range of shopping options, including large retailers and boutiques.

Dunedin is renowned for its grand heritage buildings and abundance of rare wildlife, but also boasts excellent eateries and craft breweries, numerous galleries and museums and a thriving calendar of events.

Events that take place in the Mosgiel area during the year include:

Events that take place in wider Dunedin include: 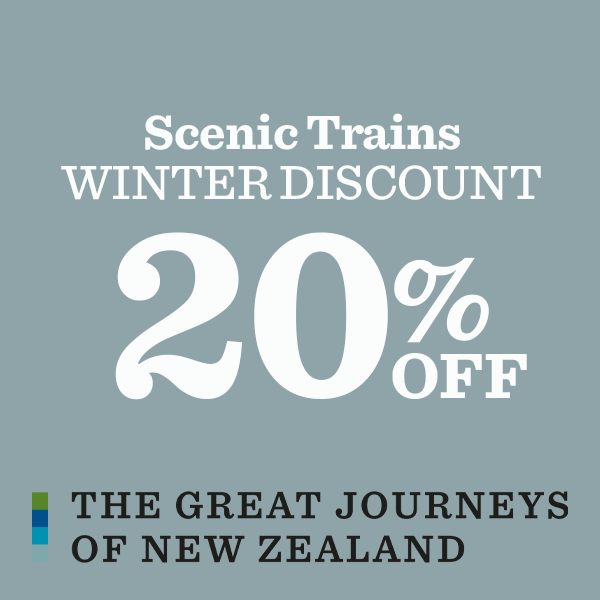