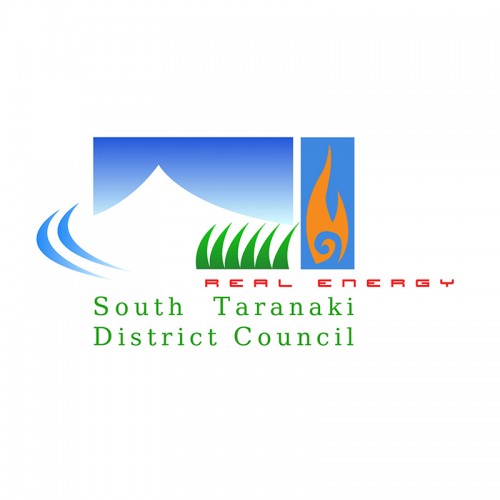 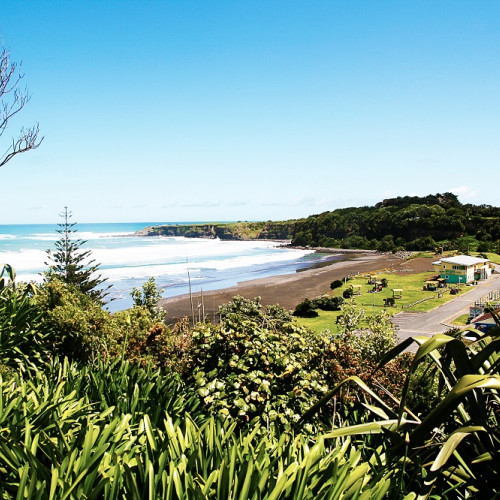 Opunake Campground Submitted by Carole Webb
Opunake, a small town on the coast of Taranaki, New Zealand features stunning views of the coastline and the iconic mountain. 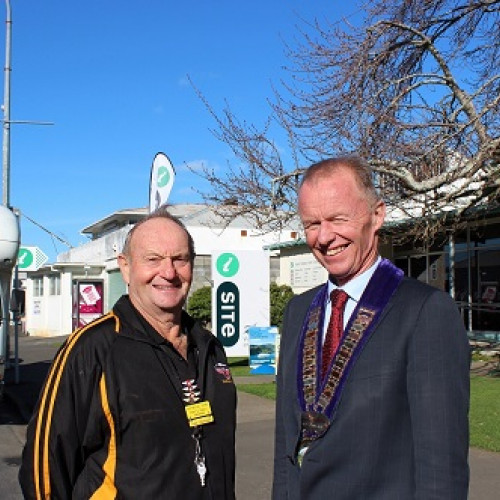 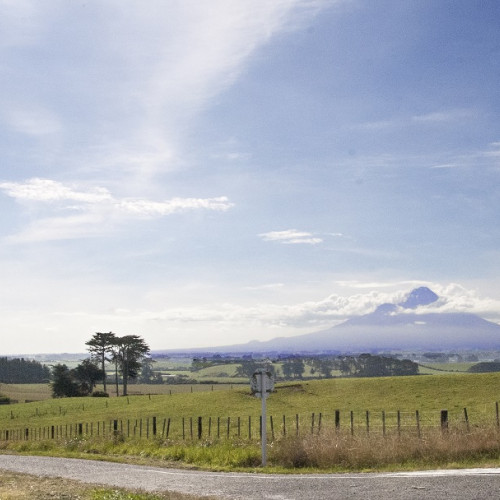 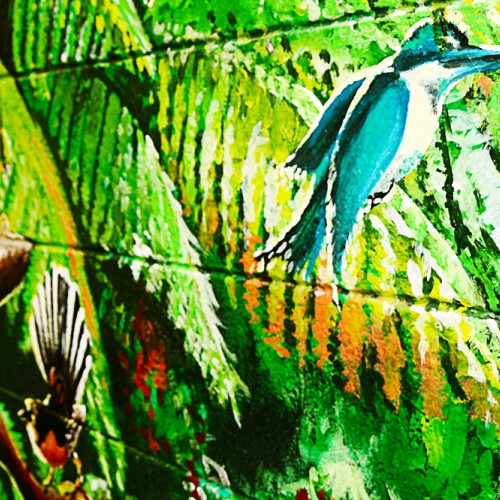 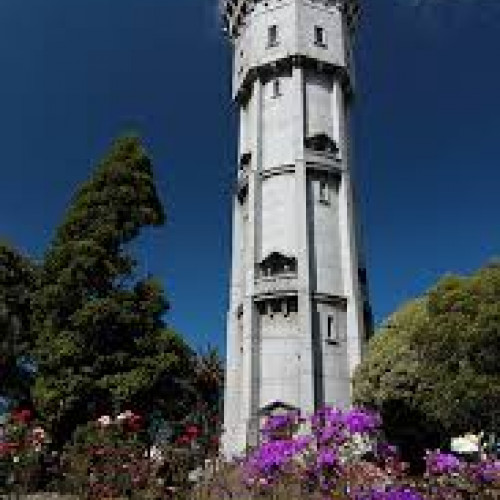 The Hawera Water Tower. Submitted by South Taranaki District Council
TapClick on an image to expand

With one of Taranaki’s best surf beaches, Opunake is a favored seaside destination.

Whether you’re a surfer, swimmer, windsurfer, fisherman or simply enjoy sun-baking and sand-strolling, Opunake is ideally situated on the coast half way between New Plymouth and Hawera.  Drive along the coast hugging 105 km stretch of road known as Surf Highway 45 and be up close and personal with the Mighty Mount Taranaki on one side, while farmland and ocean views on the other prove the mountain really does meet the sea.

Opunake has a population of about 1400 but is boosted considerably during the summer months by holidaymakers.  Its cafes, colourful murals, shopping centre and surfie character make Opunake a great place to discover and no matter which time of the year you’re visiting, you’ll feel right at home.

Opunake or “Opunaki” as it was once known was a clearing hacked out of dense bush that had migrated down from the steep slopes of Mt Taranaki.

More notably was Te Namu Pa at the northern tip of the bay beside the clearing and Matakaha, a village on the southern headland at the mouth of the Waiaua River. The town was settled in the 1880s. It was intended to be a major port but, other than a jetty constructed in 1891, little else was completed.