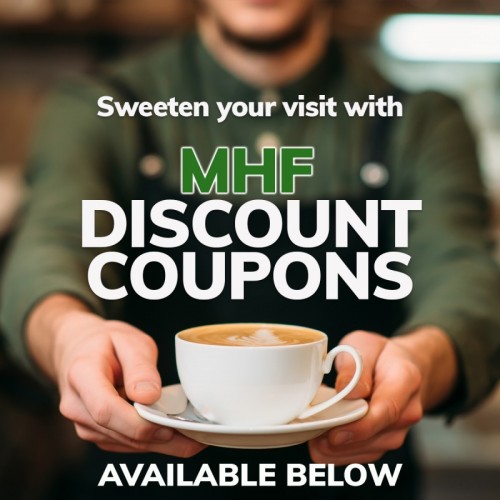 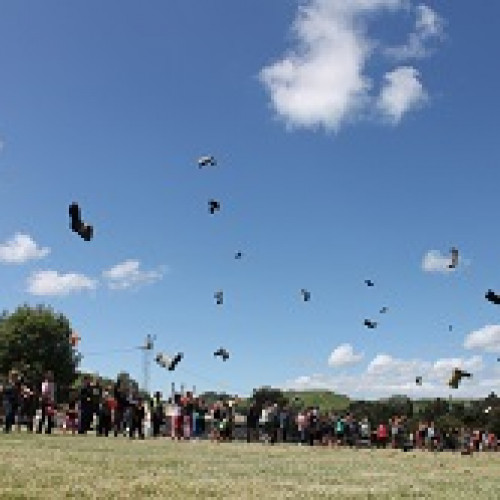 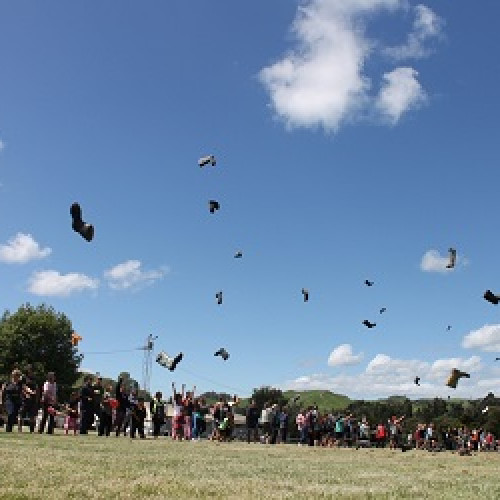 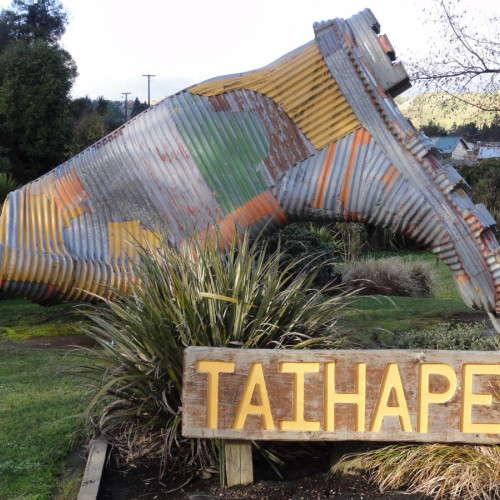 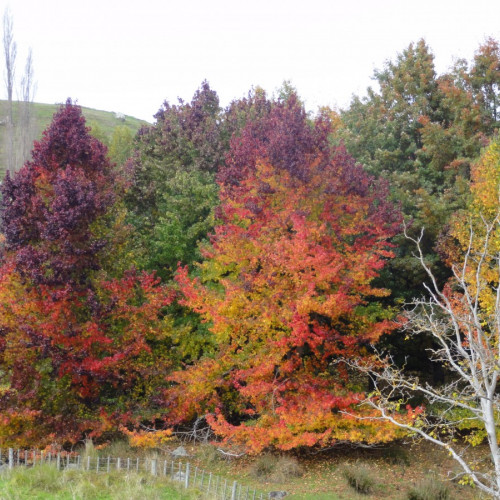 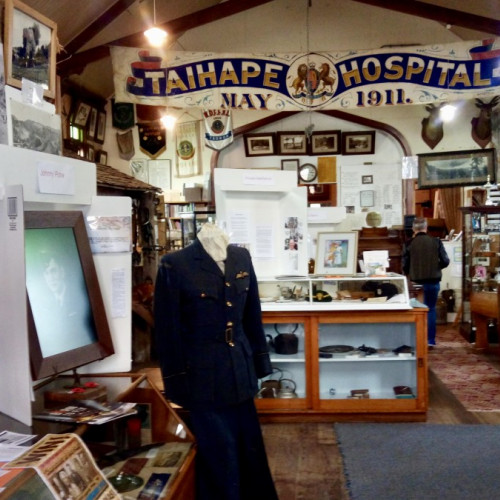 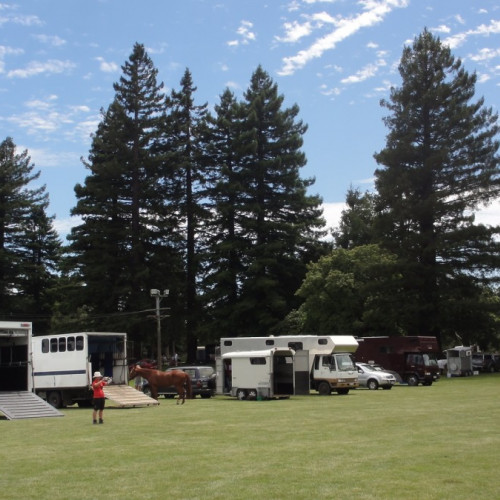 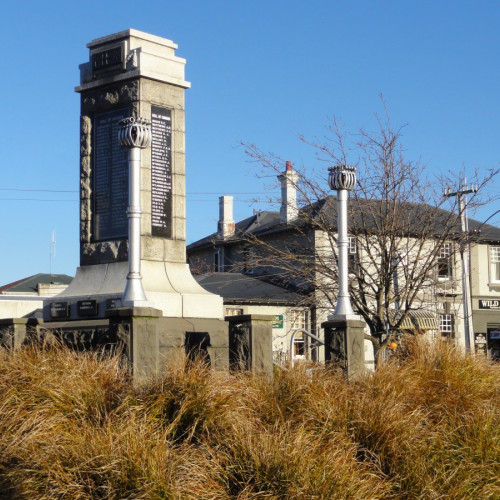 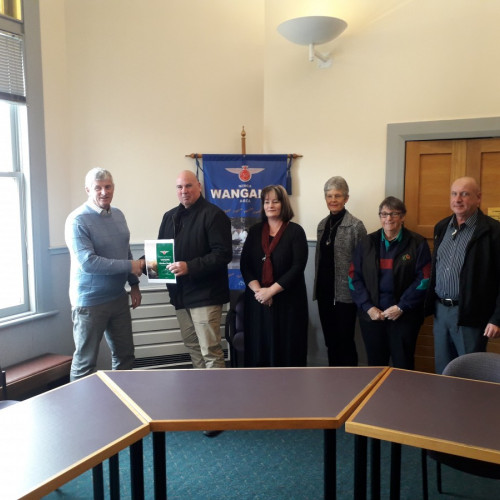 Your MHF Discount Coupons available below (valid only from 1st September)

The friendly town of Taihape, Gumboot Capital of the World.  Located in the central North Island, on State Highway 1, halfway between Auckland and Wellington and within easy reach of Tongariro National Park, Mt Ruapehu skifields, Taupo, and Hawkes Bay via the historic Gentle Annie Road.

Our icon is the Gumboot - humble but hard working, just like our community. Every March we hold our famous Gumboot Day for locals and visitors with gumboot throwing competitions, good music, great stalls and fun entertainment for the whole family.

The town itself has fabulous places to shop, eat and drink, and plenty of accommodation options if you wish to stay. An unusual feature of a small rural town is the local Ad-Deen Mosque in Tui Street, which offers a centre for Muslims to stop, pray and rest. To make your visit even more pleasant, there is plenty of free parking.

If you are in a csc motorhome, freedom campers are welcome, the side streets are wide and the parking is easy, and there is a public dump station in Linnet Street.  In Robin Street, you will find a special dog park for our four-legged friends to stretch their legs.

Linger if you can to experience the wider district’s breath-taking scenery and great outdoors, from rivers and gorges to mountains, truly something for everyone, whether you are seeking adventure or tranquillity.  For the adventurous, try rafting, kayaking, tramping, cycling, horse riding, fishing or hunting. For those more tranquilly inclined, there are scenic hill-country drives, many quiet walks and picnic spots, and hideaway lodges. All on Taihape’s doorstep!

Taihape has a rich history which includes Maori settlement, early settlers and their lives, sawmilling, development of the district's large farms (or stations), and railways.  Evidence of this history is still at hand, making Taihape a wonderful place to go on a historical journey of discovery, celebrated and commemorated in Taihape’s dedicated museum (www.taihapemuseum.wordpress.com).

The original tangata whenua of the Otaihape and Mokai-Patea (northern Rangitikei) district were Ngati Hotu of the Tainui Waka, who occupied the area around 500 years ago. Between the 16th and 18th centuries, descendants of the great explorer Tamatea Pokai Whenua of the Takitimu Waka made advances into Ngati Hotu whenua, north and south of the later town of Taihape. Many Maori living in the Mokai-Patea area today are the descendants of Tamatea: Ngati Tama, Ngati Whiti, Ngati Hauiti, Ngati Hinemanu and Ngati Paki.

The first European settlers arrived in Taihape in 1894. By that time the main centres in New Zealand were already established and it was from the relatively ‘civilised’ cities of Christchurch and Wellington that a second wave of pioneering families would set out for the isolated, rugged hinterland of the North Island. This ‘move’ was initiated by the Farm Improvement Settlement Scheme set up by Government to enable settlers without great financial backing to take up smaller areas of land by lease with the option to buy. As a consequence, a group of people got together in Christchurch and formed an association for farm settlement. They named themselves the Collinsville Cooperative Settlement Association.

Two of the members left Christchurch to select the best location from those made available by the government for settlement. After inspection, they recommended the site in the Rangitikei that was destined to become Taihape. The town was to occupy a sheltered basin bounded on the east by the Hautapu River. It is difficult to imagine now but the whole area was covered in dense bush on steep hill county. On the 15th of September 1894, the first families arrived and established themselves in what was to become Hautapu Street (the main street).

Taihape grew steadily, and a major influence on this growth was the Main Trunk Railway Line. As it advanced northward from Wellington, many of the towns ahead of it boomed – and died. But not Taihape! The railway benefited Taihape in several ways, principally by its ability to provide a reliable and efficient transport link for sawn logs and other primary produce, and by the sundry businesses needed to support big industry. Timber milling would die an inevitable death as the forests were worked out, but farming took its place, and the servicing of farming kept Taihape alive.

Taihape has been known by several names in its short history.  Originally it was known as Korokonui, “the place of the big bird”.  Moa bones have been found locally. When the Christchurch settlers came it was known for a while as Collinsville, after the man who sponsored the settlement scheme. Next it was called Hautapu after the stream but this was objected to because of a similar name near Cambridge. Another name for the spot was Otaihape, and the township was gazetted as Taihape, minus its indication of place, in 1894.

Taihape now is a blooming town on State Highway 1 with a population of around 1507 (Census 2013), a thriving business community focussed on farm and visitor servicing, and a strong community of over 150 sport groups, voluntary groups and churches.

Available MHF Discount Coupons (in or near this area) 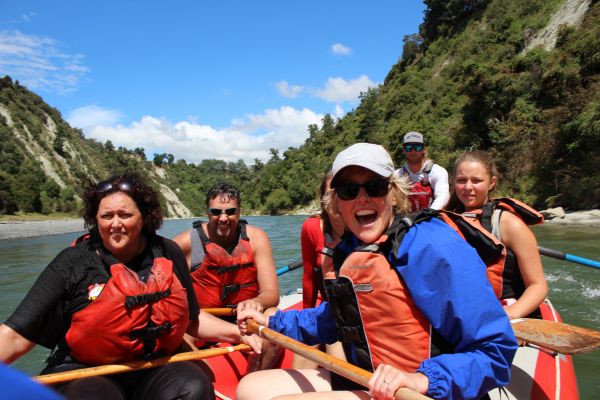 Terms & Conditions: A minimum of 2 people or a maximum of 6 people per coupon; cannot be redeemed on public holidays.

10% Discount off all Richard Aslett Photoprints and Artworks AND 5% Discount off ALL other items in store* PLUS 1 FREE Mangaweka Road-sign Fridge Magnet per purchase! 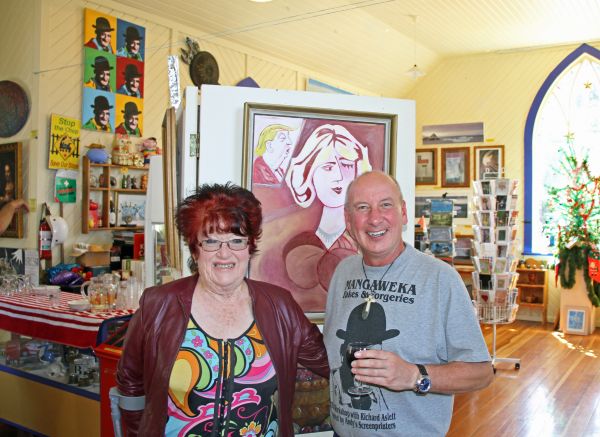 Terms & Conditions: *No spend limit on Richard Aslett art/photo purchases, though a limit of $500 max discount on all other Artists work and standard stock items per transaction.

15% off the total purchase excluding retail from "Pop-Up" shop 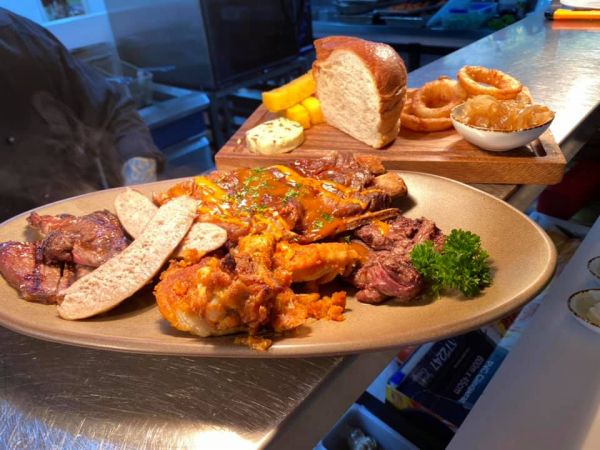 Terms & Conditions: No discount off retail in our "POP-UP" shop as this is sold on behalf of the artists. Show a current NZMCA membership card.