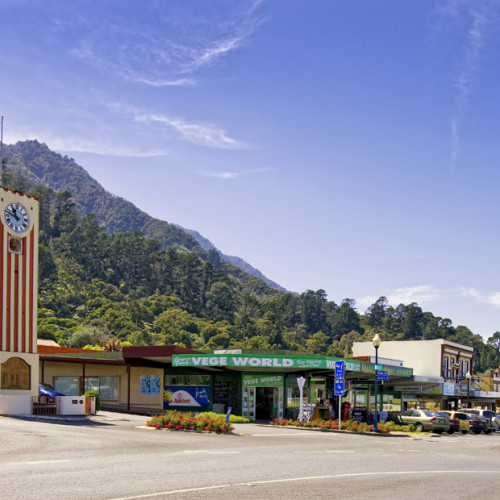 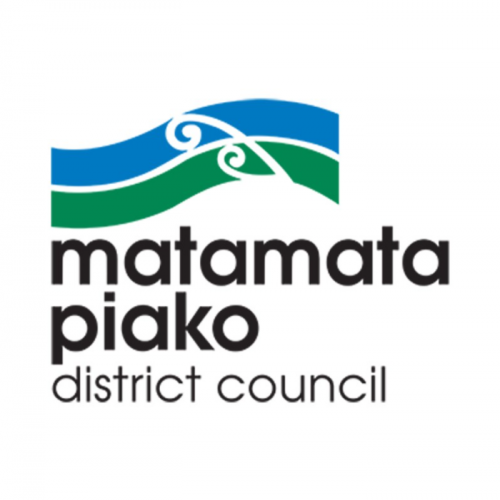 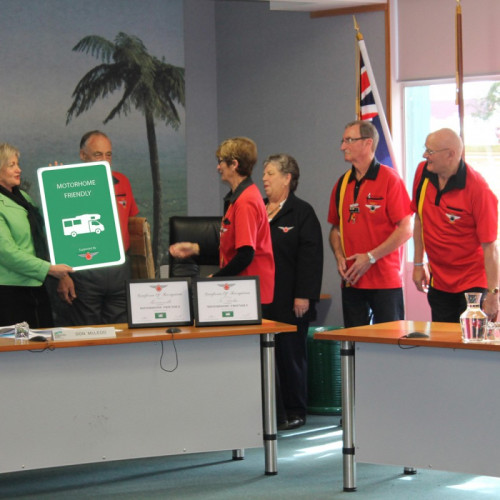 Te Aroha MHF presentation
TapClick on an image to expand

Nestled under the ‘Mountain of Love’ is Te Aroha, a little gem of a town, not to be missed by visitors.

Centrally located between Auckland, Hamilton and Tauranga, it offers the perfect little place to unwind and rejuvenate in nature with cafés, eateries, golf, hot pools, op shops and boutique stores to keep you nourished and entertained.

The history behind this delightful little town starts with a beautiful Maori legend. Te Mamoe, son of a Bay of Plenty Chief, climbed to the summit of the mountain, and seeing landmarks of his tribal home said, “Aroha ki tai”, “This mountain shall be called the Mountain of Aroha (Love)”. Later a stream of crystal water began to flow from the heart of the mountain and Maori discovered that hot springs with healing qualities had appeared. A clear pool, known as the “Mirror of Te Mamoe”, became a wishing well for newly-married couples. You can still enjoy these hot springs today at the Te Aroha Mineral Spas.

The hot springs along with the surrounding land was gifted to the Crown as a reserve by local Maori Chief Te Mokena Hau in 1882.  Europeans sunk a bore to access the healing waters, resulting in a geyser of hot soda water, the only one of its kind in the world. It was named the Mokena Geyser, in honour of the Maori chief. You can visit this unique geyser today, set in public view in the beautiful grounds of the Te Aroha Domain, the only remaining Edwardian Domain in New Zealand.

The Te Aroha township was officially born with the opening of the Waiorongomai Goldfields in 1880.  It attracted so many prospectors, the valley became the scene of large scale gold mining activities and the town developed rapidly as vast amounts of capital were poured into the area. For a visual reminder of our nation’s pioneering spirit, visit Waiorongomai Valley to follow New Zealand's oldest tramline and discover historic gold mining sites, including Butler’s Incline.

During the 1880s, the Te Aroha Domain was planted out and promoted in the fashion of the European Spas. It became the country’s first geothermal spa town to annually receive thousands of visitors, many traveling by boat and train to ‘take the waters’. As its popularity continued, the Domain expanded to include a network of walking tracks and indigenous forest. Today, it is home to a number of well-marked walking and mountain biking tracks, catering to all fitness levels, including a track to the summit’s 360 degree views.

Te Aroha is also the perfect base to explore the Hauraki Rail Trail, an easy grade one cycle trail which links Te Aroha to Matamata to the South and Paeroa, Waihi and Thames to the North. For those after something a little different, try kayaking or paddle boarding the Waihou River with Adventure Te Aroha.

Whatever you enjoy, make Te Aroha i-SITE your first stop. Our friendly team have a wealth of local knowledge, information and maps to help you plan your stay. 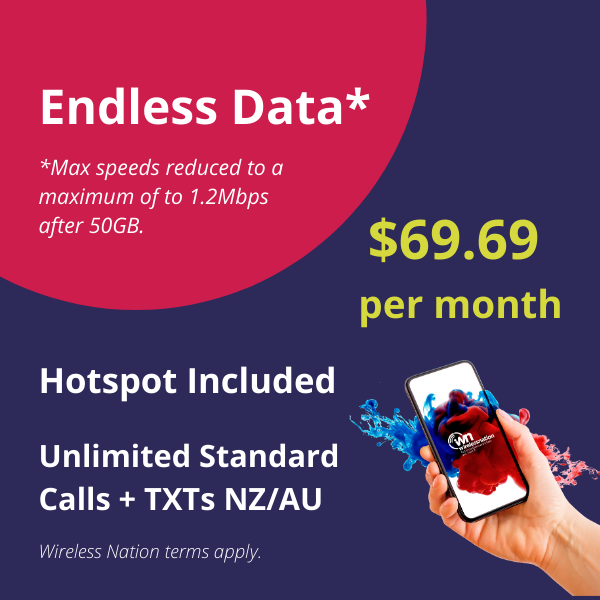