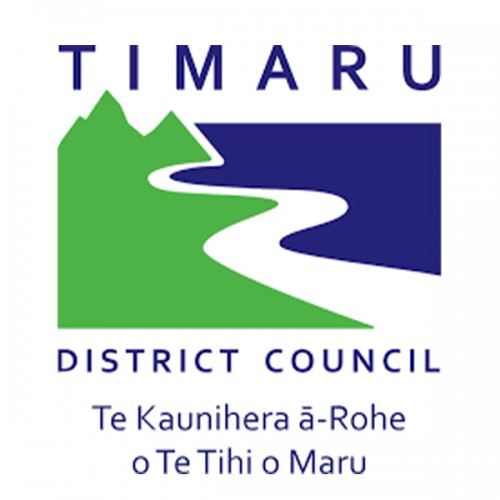 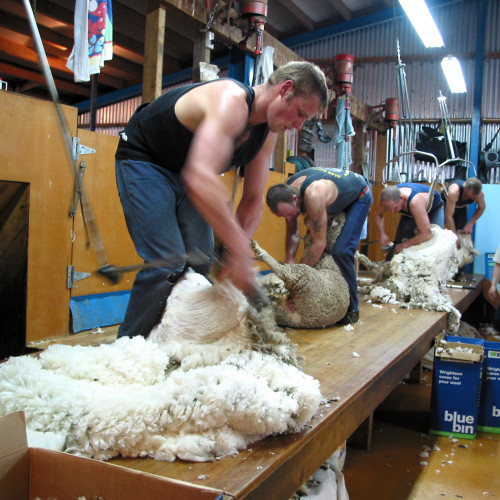 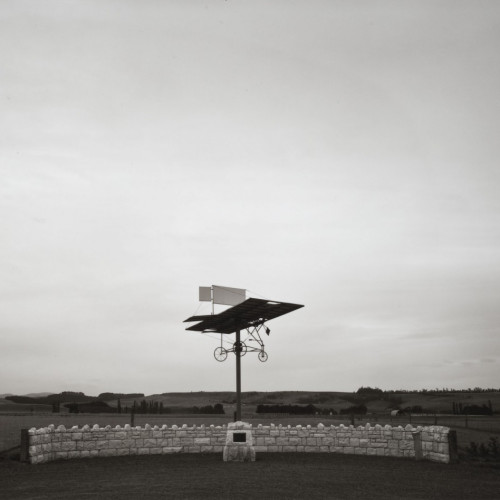 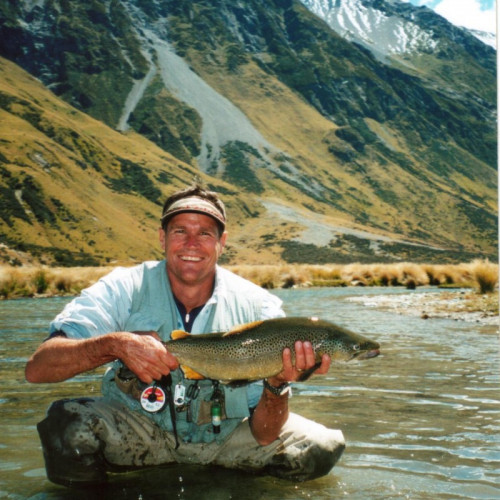 fishing in Temuka
Anglers from all over the world have been long drawn to Temuka, South Canterbury by its reputation for excellent fishing rivers - especially the Rangitata and Opihi. The main attraction here is the magnificent Quinnat Salmon, whose spawning run lasts from November through to April, but the whole area is also famous for its excellent Trout fishing and the variety of nearby waterways. Limit bags of 2 salmon per day can be caught in the peak times of December to March. Temuka is the ideal central basis for those, not only wishing to fish the Rangitata and Opihi, but also the mighty Waitaki River to the South and the Rakaia to the North along with the fabled lakes and canals of the Mackenzie Country and Waitaki Basin.
TapClick on an image to expand

Situated near the Arowhenua forest and close to early crossings of the Pihi and Temuka rivers, Temuka was gazetted as a town in 1858 and surveyed in 1863, originally under the name ‘Wallingford’.  The town developed as a secondary industrial centre to Timaru, with early boiling-down and tannery works, a flour mill, a cheese factory and potteries.  Temuka has one of New Zealand’s best preserved early 20th-century main streets, and a number of notable older public buildings and churches.

Aviation is also a good conversation ice-breaker in Temuka. Farmer & inventor Richard Pearse, who raced the Wright Brothers to become the first man to fly was a Temuka local. In 1902 Pearse flew his home-built machine for a short distance before crashing into a hedge. While in Temuka you can visit the Richard Pearse memorial.

Iconic to Temuka is Temuka Pottery.  Many New Zealanders know Temuka Pottery as the curvy brown Riverstone series designed by the late Jack Laird of Nelson.  Launched in 1971, the beautiful Riverstone sold millions of pieces. Since then Temuka Pottery has developed and changed – with pottery reflecting modern New Zealand, with clean designs created with bright and colourful glazes.