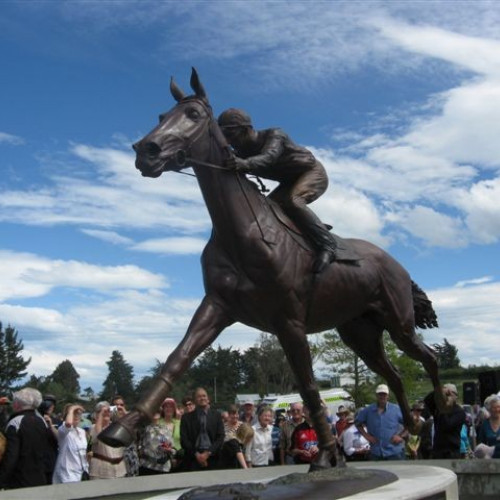 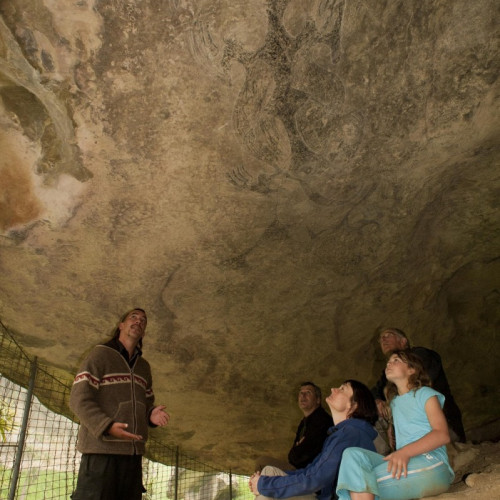 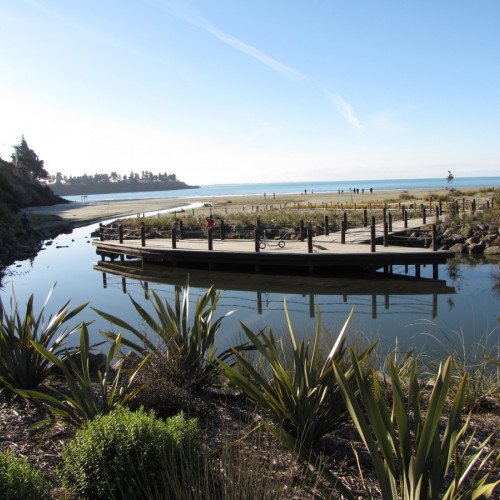 Caroline Bay
Caroline Bay is the most widely known of all the parks in the Timaru District. When speaking to some from outside Canterbury about Timaru they will usually mention Caroline Bay, whereas locals will often refer to it as 'The Bay'. 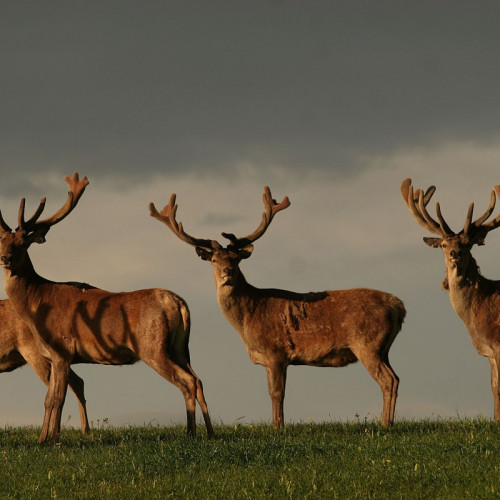 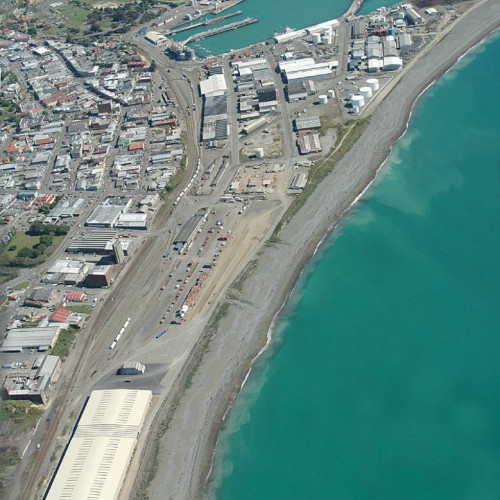 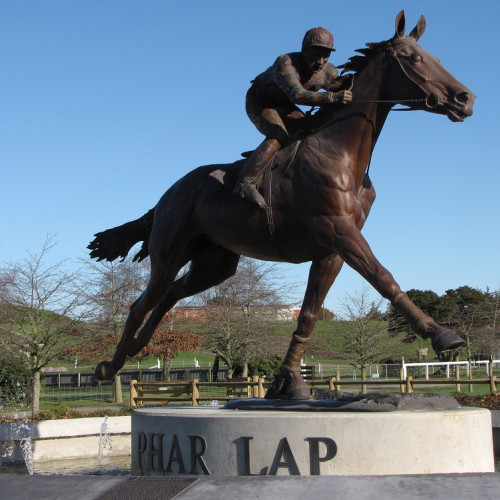 Phar Lap
Phar Lap, often proclaimed the greatest racehorse the world has ever seen, was a racing legend born in Timaru. The horse remains a hero in the eyes of New Zealanders and Australians almost 80 years after his death
TapClick on an image to expand

South Canterbury is brimming with interesting history - our Maori and European heritage tells many stories.

Originally a safe haven for the weary Maori travellers who canoed along the often treacherous and shelterless coastline, Timaru was briefly settled as a whaling station in the late 1830s.  Timaru was sparsely populated until 1858 when the English ship Strathallan arrived with 120 immigrants.  Many descendants of the original settlers still live in the region today.  The town has grown around its port and agricultural beginnings and now embraces strong manufacturing and service sectors as well.

Long known for its rolling hills, stunning mountain views and relaxed pace of life, the South Canterbury region hides a lesser known secret of enormous cultural and historical significance.  Ancient limestone caves and overhanging rock shelves have formed hundreds of ancient natural art galleries, used for centuries by local Maori to tell the stories of their lives and pass a legacy of precious information down through the generations.  Visit Te Ana, the world’s only Maori Rock Art Centre and then join a Te Ana Rock Art Tour to explore the regions hidden gems and follow the same paths as the people who created the rock art – a journey through time, seasons, earthly and spiritual worlds.

For Local Activities see the above Directory Tab.