About the trail
2.5 km one way. 2.5km or 7 km.
Walking 45 min or 4 hr return.
Situated at the base of the Coromandel Range, the Karangahake Gorge Historic Walkway follows the old railway line between Paeroa and Waihi, giving access to impressive remains from the mining and railway eras.

Dogs on a leash only. Mountain biking: The ride includes some narrow, winding sections where cyclists are asked to dismount in certain sections (check for signage). A torch is advisable for exploring the old rail and mining tunnels at Karangahake. 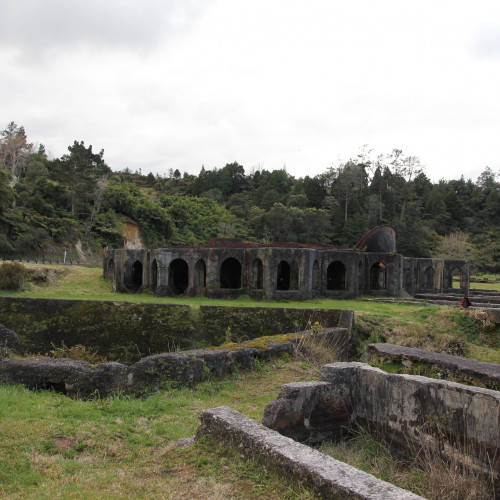 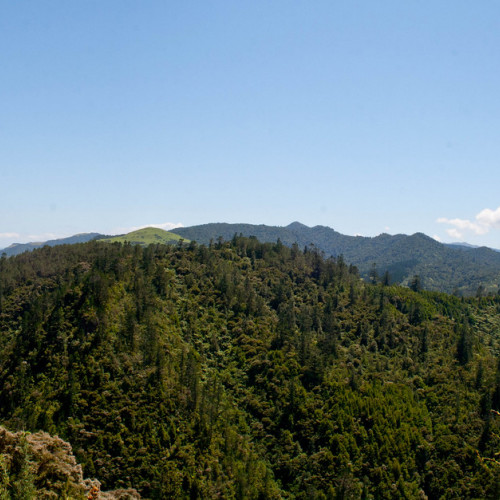 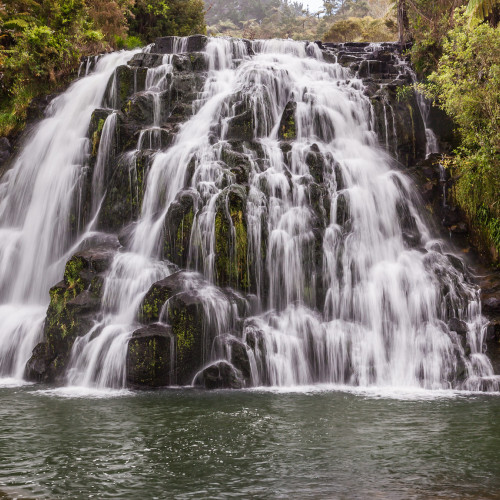 This walkway features historic railway remains in a stunning natural gorge setting, including two steel truss bridges and a 1 km rail tunnel, and provides access to the relics of historic gold mining. The walkway follows the railway line through the gorge and then opens out alongside the Ohinemuri River, passing through the huge Victoria Battery complex and terminating at the Waikino Station where a cafe and train rides can be investigated.

A shorter loop section can be walked, which includes both the bridges and the 1100 m railway tunnel at Karangahake.

The walkway can be described in two sections.

Starting at Karangahake Hall, walk through the foundations of the Crown Battery before climbing up onto the Western Portal Bridge over the river. The 1100 m former rail tunnel, which is well lit, leads from the end of this bridge and emerges at the Eastern Portal Bridge which takes you back over the Ohinemuri River. From here there is a choice of completing the loop back to Karangahake, by walking downstream along the river, or you can choose to continue on the Historic Walkway by going upstream towards Waikino.

At the Eastern Portal Bridge go upstream, following the bends in the river along the line of the railway. It is about an hour's walk before you reach Owharoa Falls and the entrance to the Victoria Battery. Victoria Battery is a destination in its own right, but a short walk through the remains, following the railway line, leads you to an underpass that provides access to the Waikino Station. Return the same way or have your friends pick you up!

Erected in 1897 to crush quartz, the Victoria Battery was considered the largest and most advanced facility of its type in New Zealand.

The ride includes some narrow, winding sections where cyclists are asked to dismount in certain sections (check for signage). The tunnel does have some lighting, however a bike light or torch is recommended.

Park by the Karangahake Hall, or in the Karangahake Domain Car Park on SH2 between Paeroa and Waihi, at the base of the Coromandel Range. Karangahake is about 130 km drive from Auckland or 60 km from Hamilton.

A torch is advisable for exploring the old rail and mining tunnels at Karangahake.