About the trail
Stroll to a small waterfall or picnic along a sparkling stream and listen to the bird song.

Dogs must be on a leash. 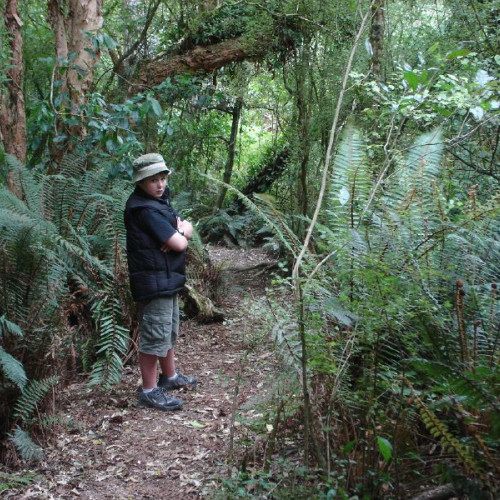 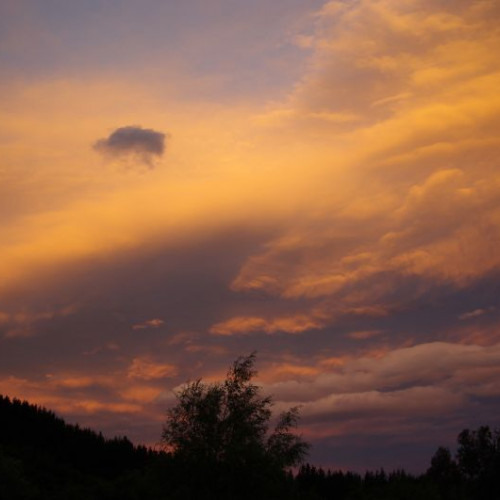 A gentle climb and some steps take you to a viewing platform overlooking the falls. The pipe alongside the track, and at the falls, supplied Waimate’s water from 1915 to 1932 when it was discontinued following a major flood. A short branch off this track leads you to a lookout and seat where you get great views up the valley.

This track goes upstream following Waimate Creek past Rock Pool weir. It crosses the creek several times so be prepared to get your feet wet. The pipe alongside the track and the weir at Rock Pool are the remains of Waimate’s second water supply, which operated between 1926 and 1954.

Kelceys Bush is northwest of Waimate. In Waimate turn off Queen Street (Highway 82) onto Mill Road. Follow this road to Kelceys Bush.

A community group, Friends of Kelcey's Bush, was formed in 2002 and they are actively engaged in managing and protecting the area.

Kelcey's Bush is named after two brothers Julius and Frank Kelcy (the spelling of their name became changed over time) who helped clear the surrounding land after the Waimate fire. Despite milling for firewood and stock grazing, which continued until 1965, Kelceys Bush was a popular picnic spot, particularly in the 1920s and 1930s.

In 1901, local MP Sir William Stewards suggested that a portion of Kelcey's Bush should be reserved for the preservation of the forest and abundant native birdlife; kākā, kererū, and tūī. A recommendation was made to the Surveyor General suggesting it would be a mistake to allow this piece of the bush to disappear.