About the trail
1.5 km loop. loop.
Various Walks. Perfect for families and just a short drive from Taupō on SH5, explore native bush and discover local history in this scenic and historic reserve.

Dogs allowed. Keep dog under control at all times. 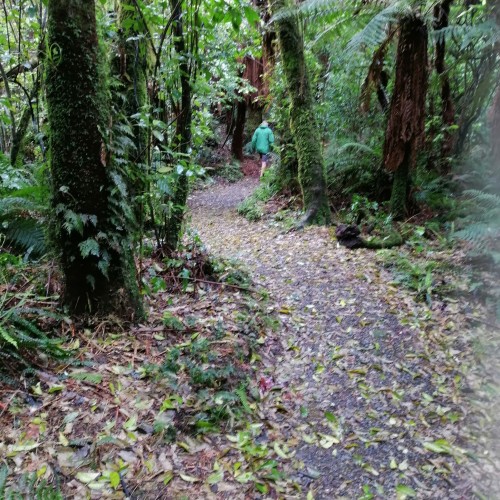 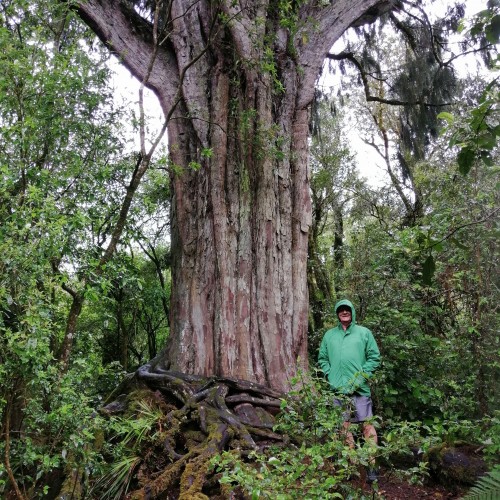 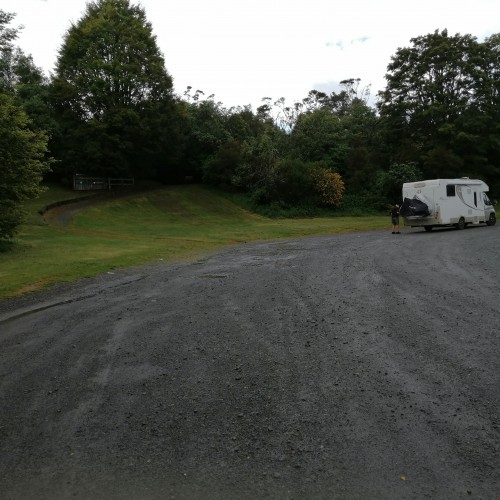 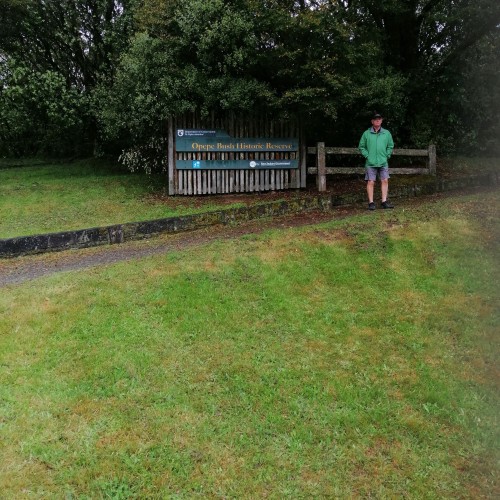 One side of the road. Park entrance Submitted by Jan Gillanders 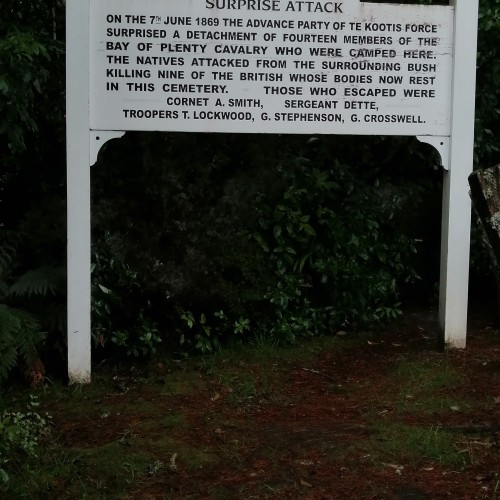 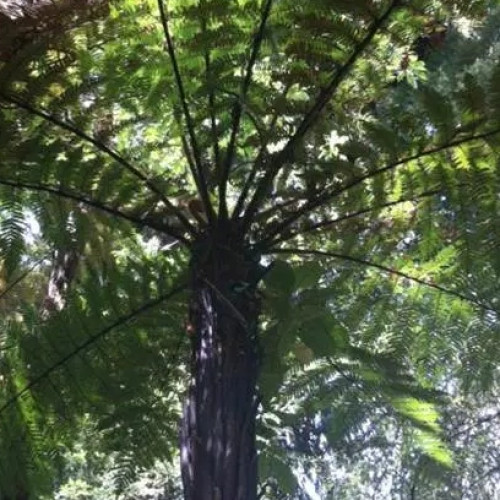 Follow the Napier Taupō Highway (SH5) 17 km from Taupō. The highway bisects Opepe Scenic and Historic Reserve, with car parks on both sides of the road.

On the northern side, a loop track takes you through mature podocarp forest, unusual in this region as so much was destroyed by the Taupō eruption of 186AD, and later by fires and the woodman's axe. This makes the reserve a good spot for birdwatching.

Opepe is most noted for the 1869 New Zealand Land Wars engagement between members of the Bay of Plenty Cavalry and a band of Maori warriors led by Te Kooti. A sidetrack to the right near the car park brings you to the cemetery where the nine soldiers were buried. Later, residents of Opepe township and the Armed Constabulary were also buried there.

This track is situated on the southern side of SH5. Taking the track to the right from the car park you have the option of walking to the sawpit and returning (20 minutes) or continuing around the loop. The loop passes through regenerating forest - quite different to the northern side of the reserve due to the brief but high impact nature of the settlement here.

Relics from the settlement including tōtara fencing, the bullock watering site, and water well can still be seen along the loop. As you walk up the track to the site of the old township and redoubt you cross the original Napier Taupō Road. At one time Opepe township had a hotel, a store, and several dwellings with as many as 120 residents.

An Armed Constabulary stockade, occupied from 1869 to 1885, was situated on the western escarpment.

Follow the Napier Taupō Rd from Taupō for 17 km.