About the trail
5 km loop, loop.

This walkway crosses private land and visitors are asked to stick to the marked route, respect all signposted conditions of access. 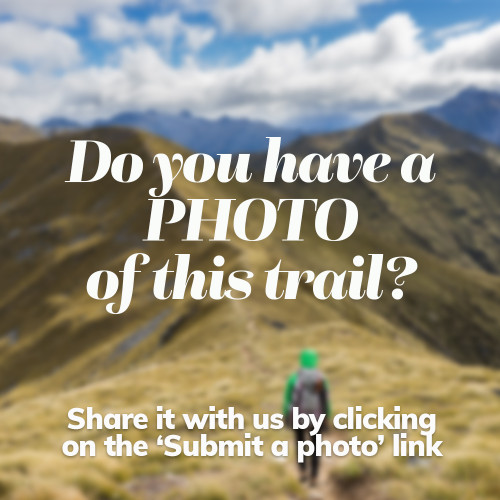 Located to the north of Whanganui, the track is steep in sections and requires a moderate level of fitness.

Because it is situated on farmland, you can expect to encounter cattle, uneven ground, stiles, mud, manure and unfenced water (such as streams, ponds and troughs). Note that you will need to bring your own drinking water. No toilets are available on the walkway – the nearest public toilets are situated at the Aramoho Shopping Centre, on the corner of Somme Parade and Kaikakapo Road.

Follow the white track markers. There are options for walks of different lengths:

See the map in the Kelvin Street car park for more information.

Westmere Walkway is located to the north of Whanganui. It can be accessed from its northern entrance at Brunswick Road or from its southern end at Kelvin Street. 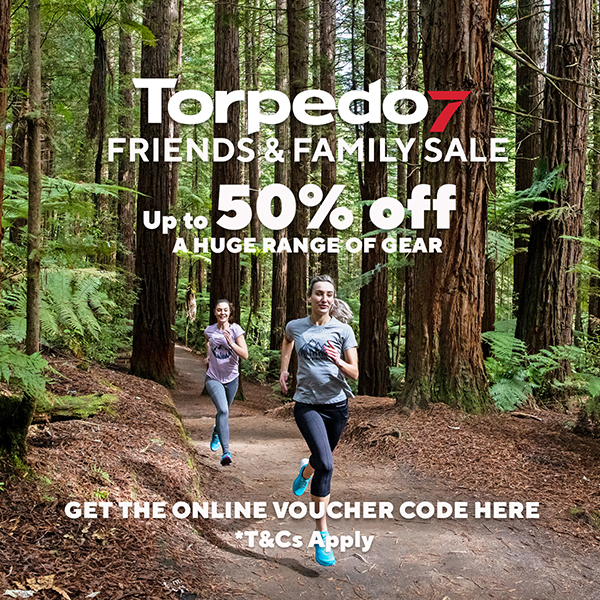