In Case You Missed it: April 2022 Board Report + new NZMCA Park opens 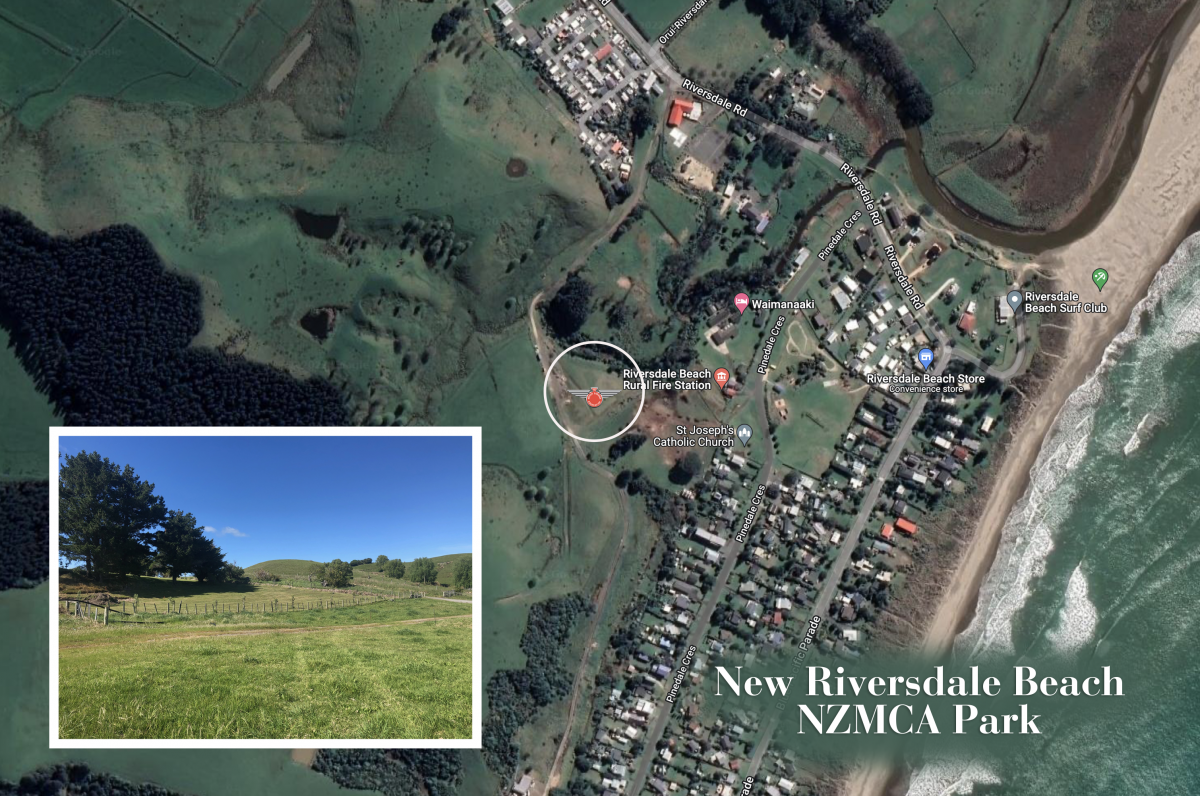 NZMCA President Sharron King commented that she was back in the Area where she and husband Chris had first joined the NZMCA some years ago in welcoming 20 members from the Far North, Northland and Auckland Areas to the Board’s latest meeting at the Scenic Hotel, Paihia, on Saturday, April 9.

NZMCA to purchase technology for the future
In what may well prove to be a glimpse of the future, the Board has agreed to spend $20,000 purchasing two power plinths and an e-bike charging station which are currently on-site at Ngongotaha NZMCA Park.

The KiwiCamp technology was installed at the park late last year in what was to be a one-year trial.

However, after three months the trial has been so successful that James Imlach, the NZMCA’s National Manager for Property and Policy, recommended the Board approve purchasing the columns and e-bike charging station – which had initially cost the Association some $3,000 to install.

In the Board’s discussions before accepting the purchase recommendation, Treasurer Arthur Keane commented: “It’s the future of where we want to head with the facilities in our Parks.”

Property update
In the wake of the recent opening of the NZMCA’s 52nd park, at Riversdale Beach, Board members have been updated on further developments in the Association’s expanding property portfolio.

Of the up-to-ten properties which could be opened in the next 12 months, the next cab off the rank looks like being the new lease site at Kaiaua - a  small seaside settlement located north of Miranda on the Firth of Thames.

The Board has been advised site works should be completed in April with a view to opening the park in May. It’s only 80kms south of Auckland, so is expected to be very popular.

Next in line to open will most likely be the new parks in Awanui (Far North), Kaiapoi East and Allenton RFC (Ashburton) over the next month or so.

Other sites due to be opened in 2022 include Masterton,a second site in Gisborne, Taupo Racecourse, and Koromiko. New parks at Te Awamutu and Warrington are also possibilities.

Treasurer’s Report
NZMCA Treasurer Arthur Keane reported that the Association’s finances remain’ in good stead’, despite a slowdown in membership growth from the unprecedented numbers of the past two years.

Having said that, the number of memberships topped 60,000 for the first time in February.

Key factors in the result were:

That’s a good step ahead of the five-month average of 57 percent as of February 28, 2021. During the meeting, the Board also accepted a recommendation from James Imlach, the NZMCA’s National Manager for Property and Policy, that from April 26, 2022 members staying at the Parnassus NZMCA Park will need to pay park fees online.

James explained the North Canterbury Area Committee had asked for the iron maiden at Parnassus to be removed – as they have been recently at the Opotiki, Piriaka, and Te Araroa Parks.

“Parnassus is fairly remote and the local Area volunteers spend a considerable amount of time and money collecting and banking money from the iron maiden,” he said.

“The Area has tried their best to coordinate this within their group of volunteers, however, it has become a burdensome task.”

Other options – including using a security company – were considered, however, none were practical.

James recommended the April 26 date, so that members who have already made travel plans to visit Parnassus over the next two long weekends (Easter and Anzac) are not impacted by the Board’s decision.

Wings page comments concern Board members
Board members have raised concerns about the impact that inappropriate content on the Wings Facebook page could have on the NZMCA’s reputation.

Vice-President Brian Stanley says there’s no place for content like the ‘blatantly racist comments’ that he saw posted recently.

Fellow Board members agreed, saying that some content members post on the site does not reflect well on the organization given that the Association is formally identified as the Wings site’s Administrator.

Participation on the Wings site is available only to NZMCA members (about 17,000 of them at this stage) and was initially established to provide a live forum for members to discuss issues of interest relating to motorhoming and share information and advice in a collegial manner.

To achieve that, the Wings page is overseen by a small number of NZMCA moderators who have the authority to remove objectionable material. However, obviously, that can only take place after it has been posted.

That’s the main point of difference between the Wings page and the NZMCA’s own Facebook page which is curated from within National Office prior to material being posted.

After considerable discussion, the Board decided to task the Association’s Audit & Risk Committee with investigating the Wings site’s risk to the Association’s reputation and bringing a recommendation to its next Board meeting, in early June. 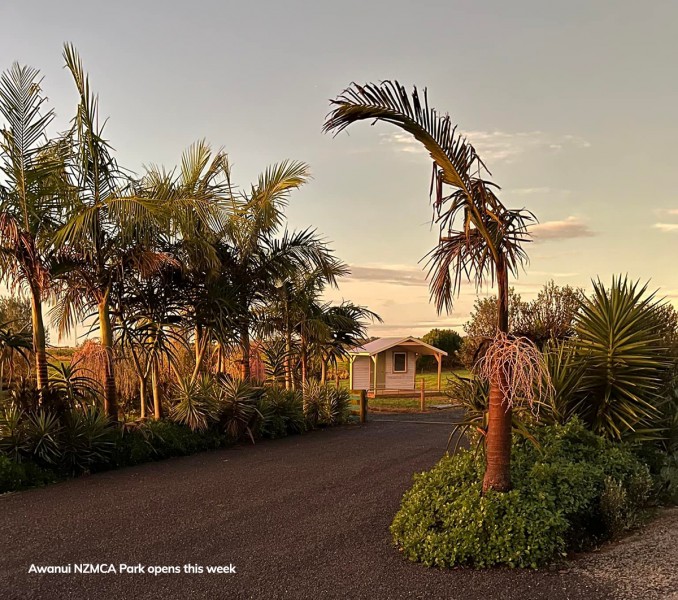 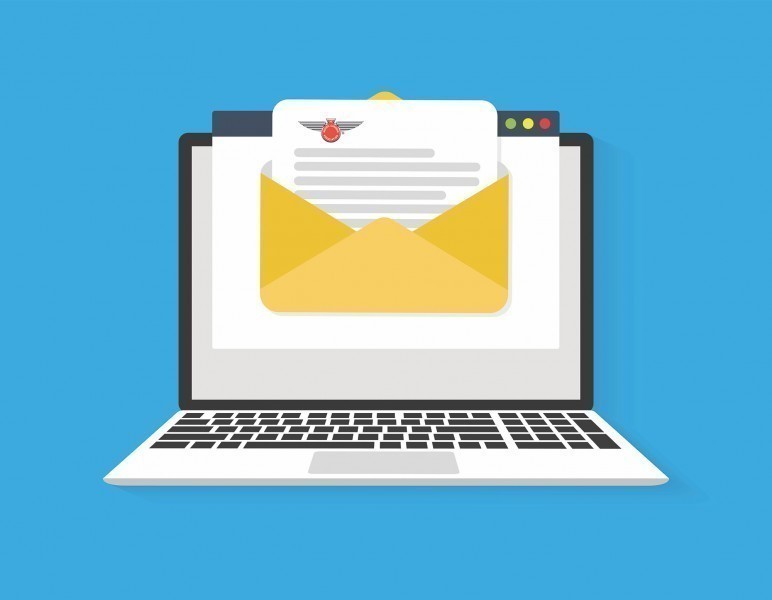 Four major issues from the latest Board meeting&hellip; 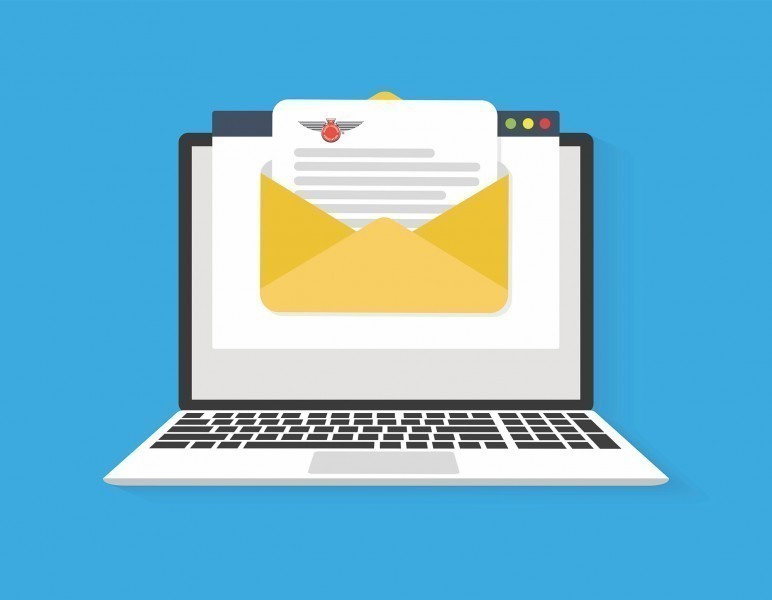