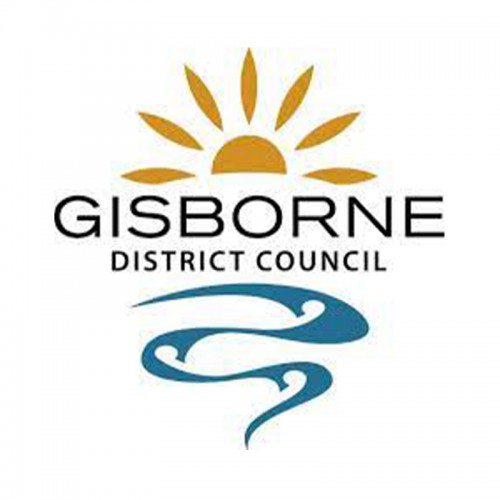 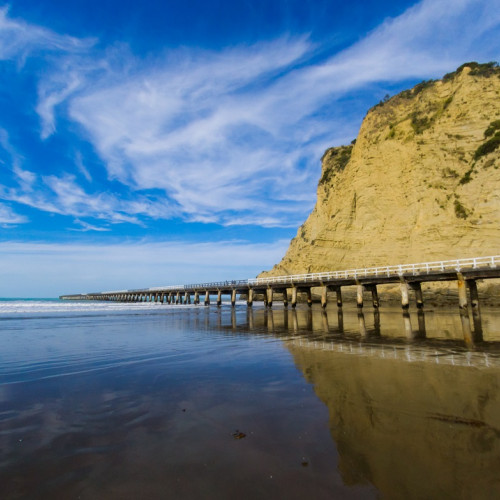 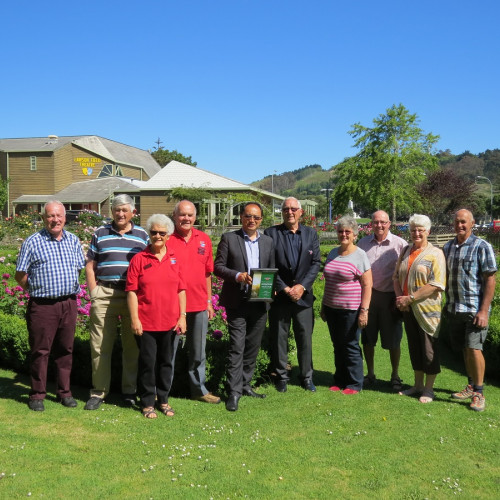 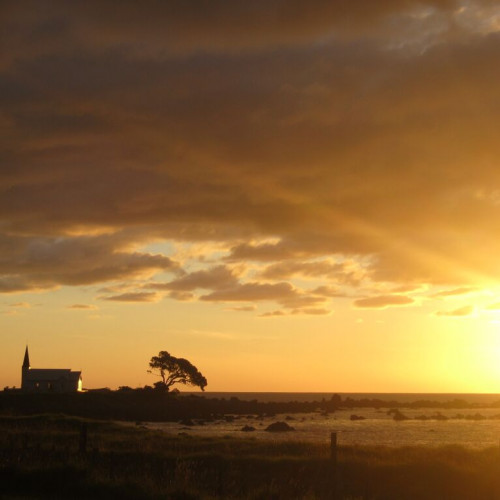 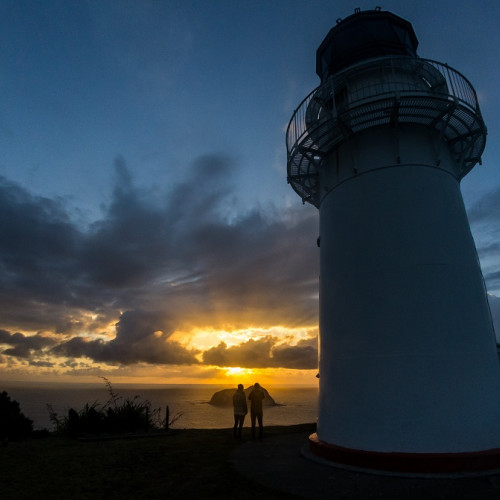 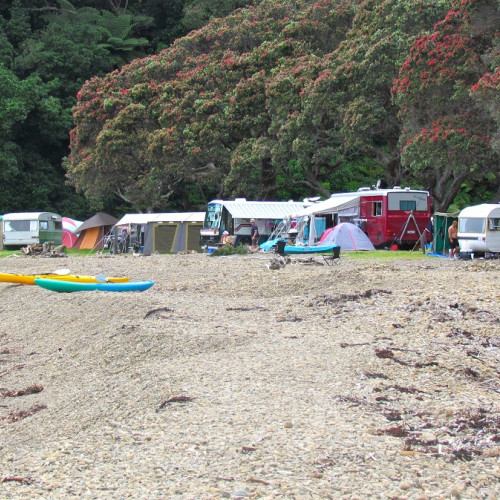 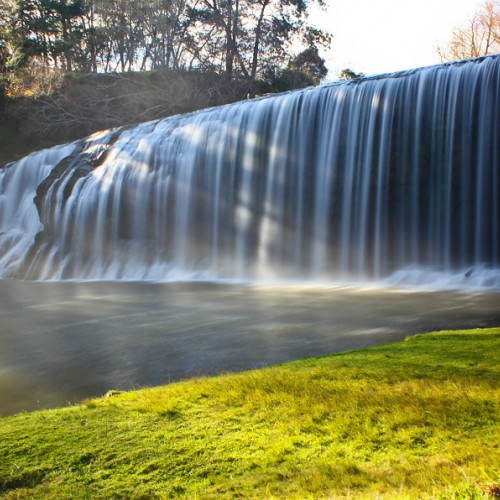 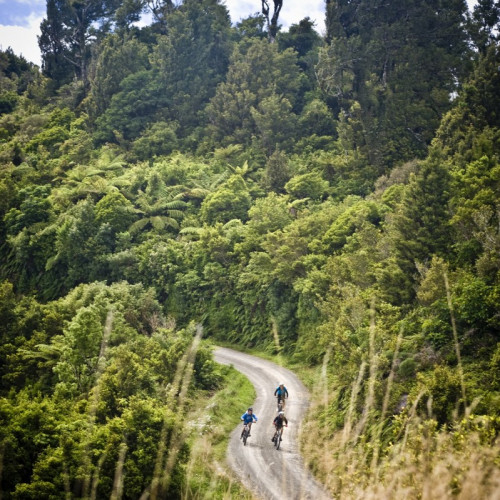 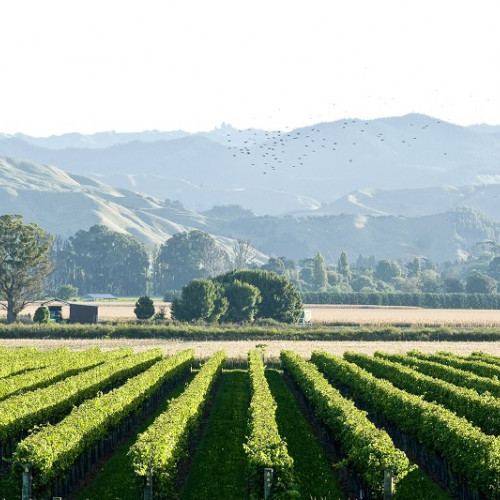 Gisborne is lucky enough to occupy a beautiful and remote part of New Zealand.  Its isolation perched out on the most easterly edge of the country has shaped the town and its charming coastal character.

The city is compact, easy to navigate and surrounded by world class surf beaches, quality vineyards, groves of citrus, magnificent trees and wild rivers that meander towards empty beaches.

Rich in history, Gisborne has played a crucial role in the story of Aotearoa/New Zealand's origins.  It’s where the Maori migratory waka Horouta and Takitimu first landed over 800 year ago, and where Captain James Cook made his first New Zealand landfall in 1769 making Gisborne the birthplace of the nation.

Gisborne is the most easterly city in the world.  As you watch the sun rise out of the Pacific Ocean you can be certain that you are one of the first people in the world to greet the new day.  Only a few minutes’ drive from the city centre, you catch the first sunrise at Wainui Beach. 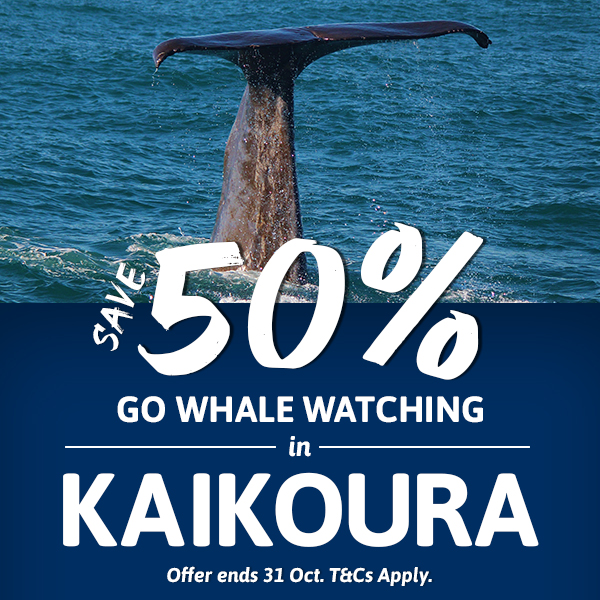