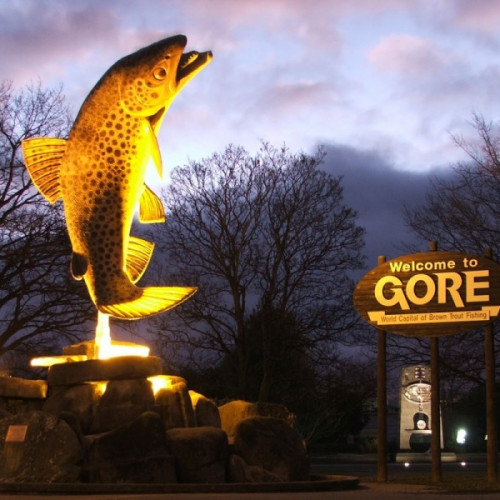 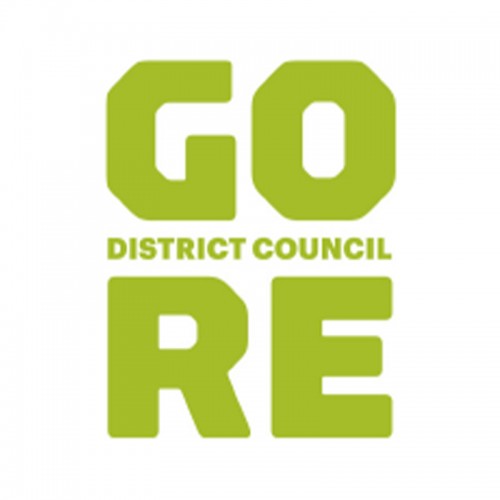 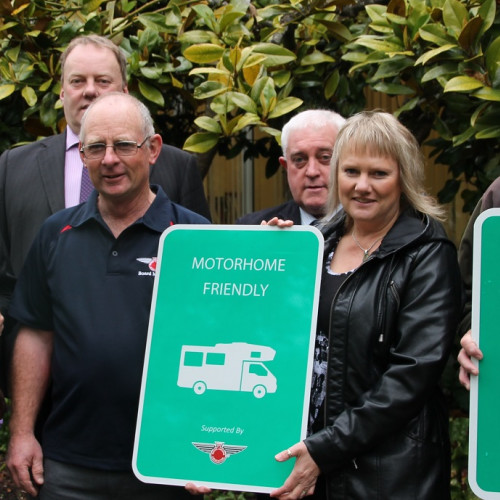 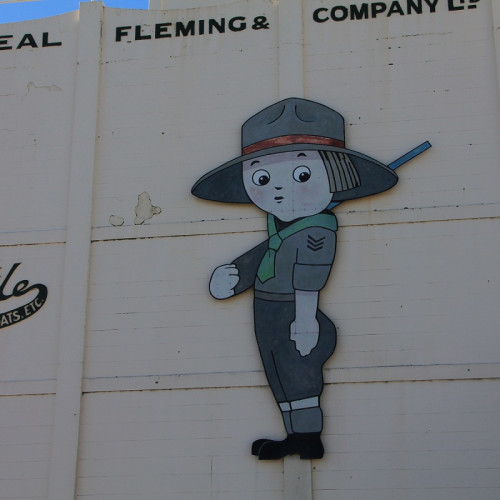 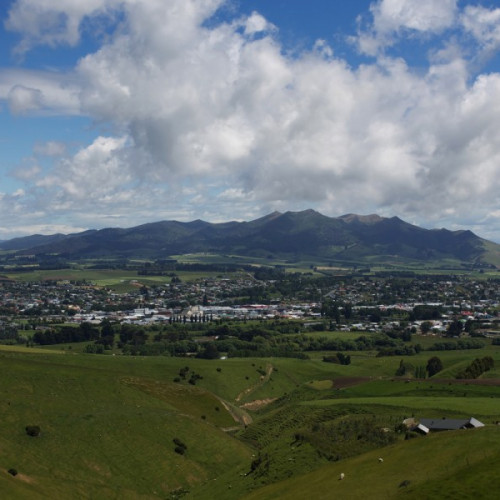 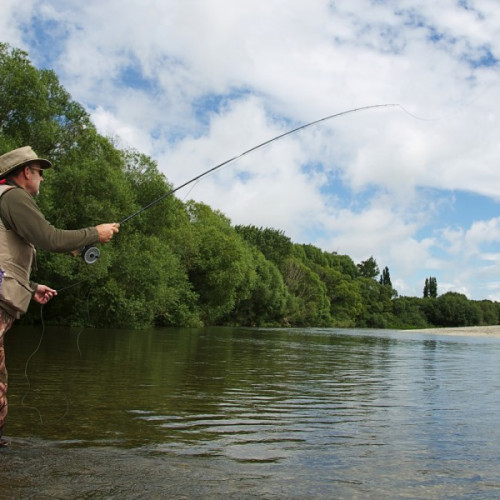 The Gore District brand is Rural City Living and that’s what we live by.

Gore may be a small rural town but it has all the services of a city – a 3D movie theatre that also hosts touring live shows, a world-renowned art gallery, a sports stadium, two supermarkets, a department store and specialist shops, cafes, and top class dining.

It boasts major events, including the Hokonui Fashion Design Awards and the Hokonui Moonshiners’ Festival, which harks back to Gore’s early Scottish history and illicit moonshine whiskey made in the Hokonui hills.

To local Maori, the District is known as Maruawai, the valley of water, and the Mataura River, which flows right through the town has an international reputation for the quality of its dry fly fishing.

In fact Gore is known as the brown trout capital of the world and a huge trout statue, near the centre of town, celebrates this. No visit is complete without a selfie here! Many international fly fishermen use Gore as a base during the summer months (October to May).

Sgt Dan, the iconic brand that once graced packets of rolled oats in New Zealand and Australia was produced at the Flemings Creamoata Mill in Gore. His 100th birthday was celebrated in 2015. You can still see the Sgt Dan character on the side of the building, just off Main Street.

Dolamore Park, set in native bush in the nearby Hokonui Hills, is an ideal base to stay and features multiple bush walks that cater for all abilities, as well as a playground, including a flying fox. A new mountain bike trail is under construction. The park is an ideal base for all the Gore District has to offer, including a vintage aircraft museum in Mandeville, where you can take a ride in a Tiger Moth, a visit to the award-winning Mataura Museum, and any of the attractions in Gore’s heritage precinct.

Some motorhome visitors use the park as a central base to visit other locations on their southern sojourn. It is central to the Catlins, Fiordland, and the South Coast and is only an hour’s drive to Central Otago.

Enjoy your stay in Gore! 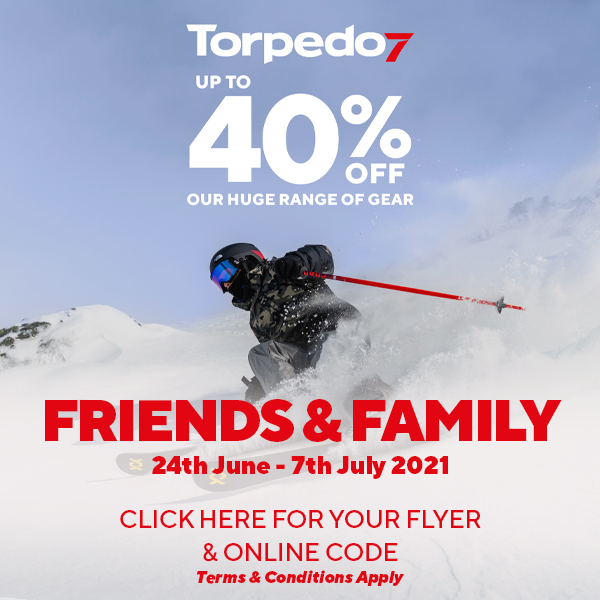