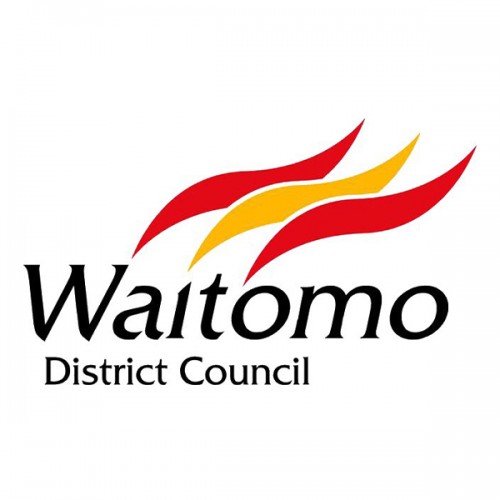 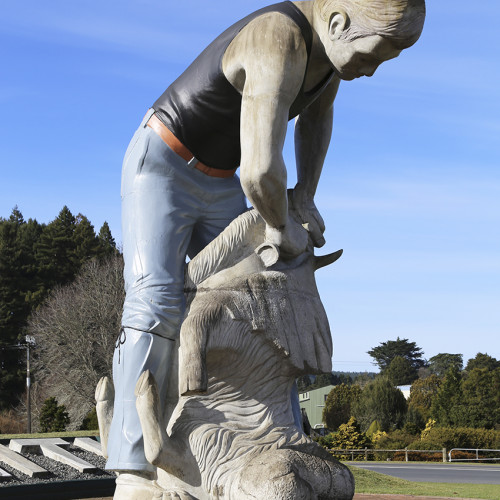 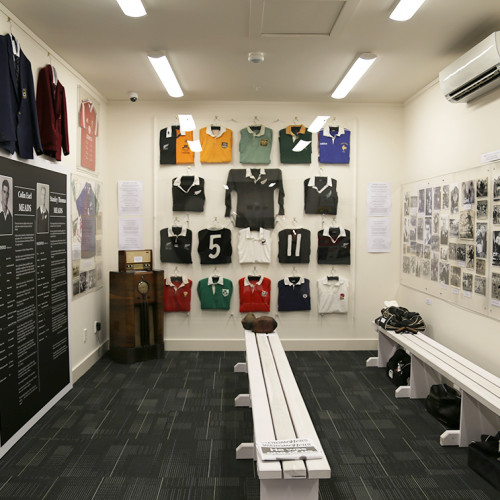 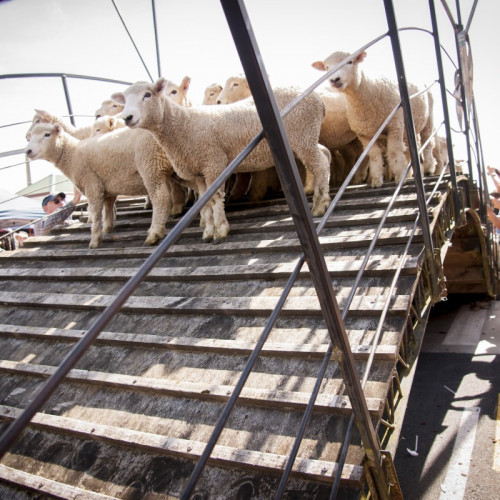 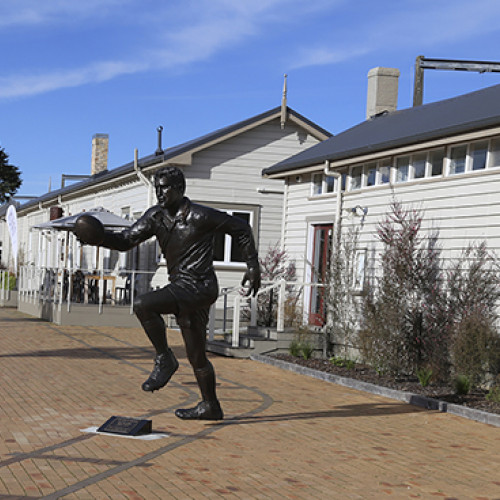 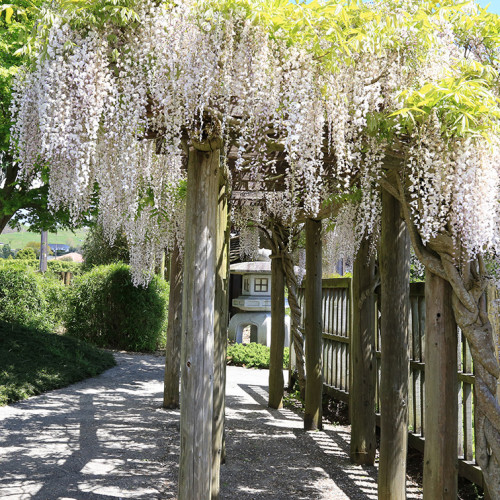 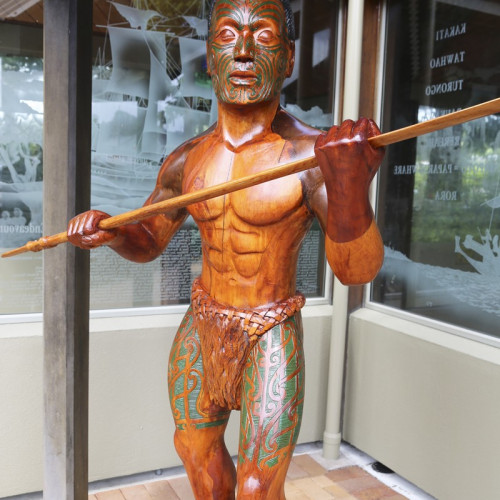 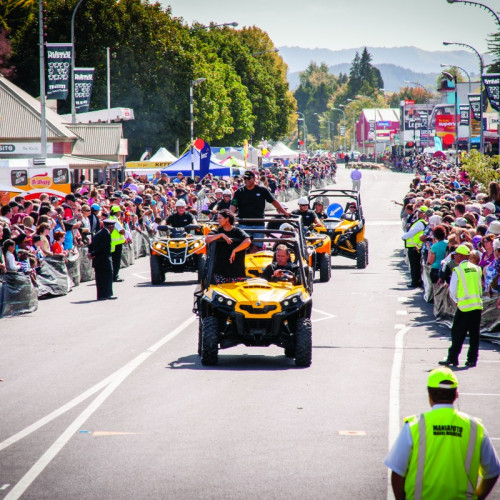 Te Kuiti is a small town nestled in a valley north of the King Country region of the North Island, New Zealand and it is a short drive from Waitomo Caves. It lies at the junction of State Highways 3 and 30 and is on the North Island Main Trunk railway line.

Te Kuiti is a rural service town. A Maori village called Te Kaititanga stood at the entrance to the Mangaokewa Gorge at the south end of present-day Te Kuiti. The second Maori king, Tawhiao, lived there in exile after Waikato tribal lands were confiscated by the government following the land wars of the 1860s. In 1887 the main trunk railway line reached Te Kuiti (the line’s end until 1894), where a camp was set up to house construction workers. This formed the heart of a busy new township. The town’s fortunes lifted after farms were established to the south and west from the late 1890s.

Te Kuiti is surrounded by private gardens and has the Mangaokewa Scenic Reserve on its doorstep. The beautifully carved Maori meeting house (Marae) can be visited by arrangement. It also has the Sir Colin Meads statue and a giant statue of a shearer proudly standing at the Southern end of the township.

Major attractions near Te Kuiti are the Waitomo Caves, this has many attractions from the glowworm’s in the caves itself, to walks such as the Ruakuri caves. If you travel further towards the West coast you will find the Mangapohue Natural Bridge and the Marokopa falls. Another attraction is the Timber trail bike ride (Benneydale) and the Te Araroa walking trail which connects with Pirongia in the north and Pureora to the South.

The town annually hosts the New Zealand Shearing Championships which is held in April. A highlight is the “Running of the Sheep”, when approximately 200 sheep run the length of Te Kuiti main street.