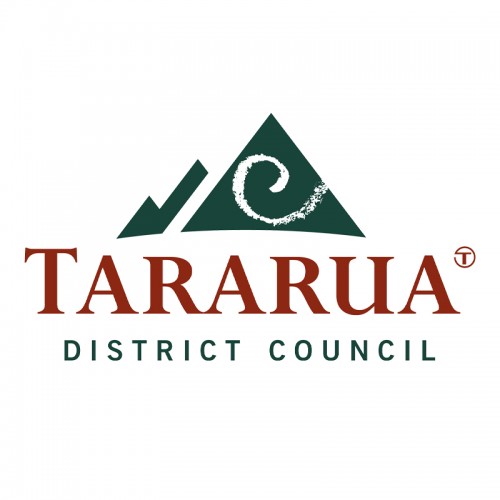 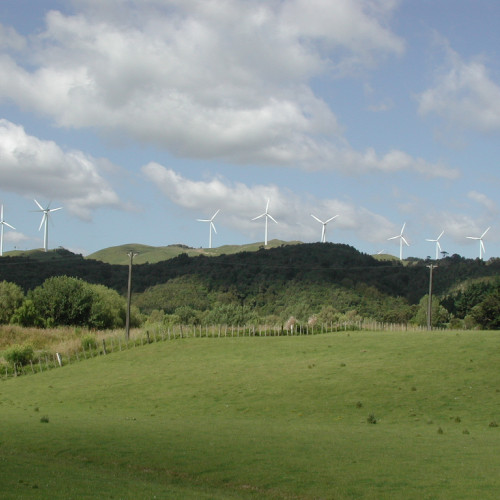 The windfarms of Tararua
Two Windfarms are located near Woodville 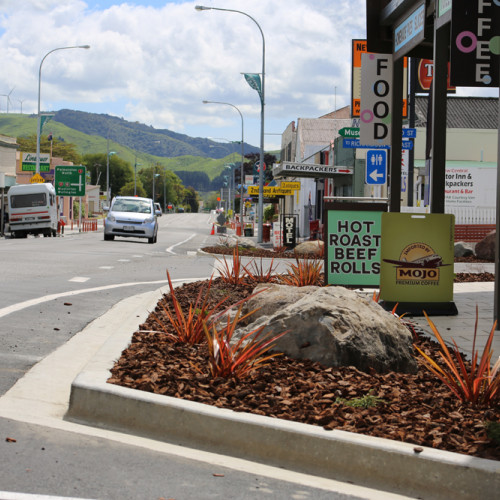 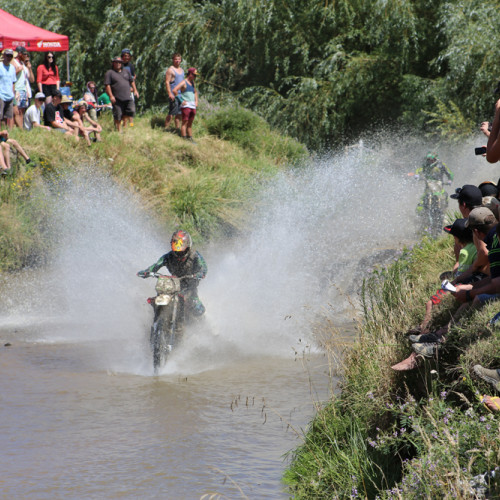 International NZ Motocross Grand Prix
The Grand Prix Motocross is held annually in Woodville and is generally on the last weekend in January. This 3 day event attracts international riders and is an exciting one to watch. The event is held by the Manawatu Orion Motorcycle Club and is held at the Woodville end of the Manawatu Gorge. 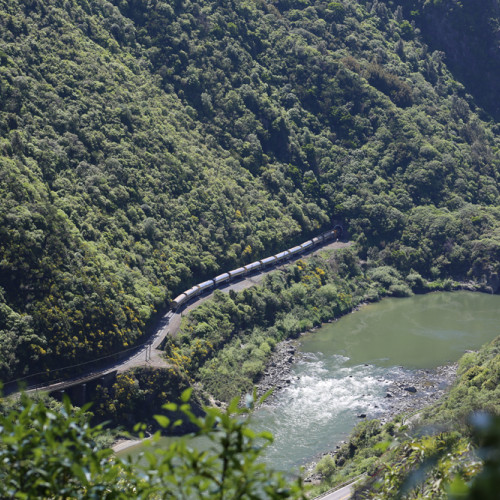 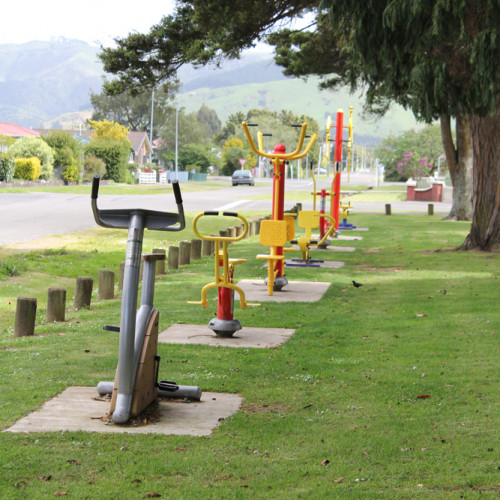 Outdoor gym in Fountaine Square
TapClick on an image to expand

Peace, tranquility, country roads, gently winding rivers, fresh air, green horizons and ranges await you in Woodville - all of this being a conveniently short distance from the bright lights of Palmerston North (25 minutes), Napier (1 ½ hours) and Wellington (2 hours).

Woodville was also a traveller's rest spot in history.  It was a place to rest for hunters as they walked from one side of the Manawatu Gorge to the other, and remains a pivotal stop-over place for travellers. Originally referred to by locals as The Junction, Woodville took its name from being part of the vast Seventy Mile Bush. Woodville's place in European migration history was established when it became the third of three sizeable timber milling towns in the Seventy Mile Bush - which extended along the eastern side of the Tararua and Ruahine Ranges.The other towns were Dannevirke and Pahiatua.

Woodville continues to host a successful horse-racing, rearing and training industry, based at the Woodville Pahiatua Racing Club. The name Woodville is synonymous with outstanding achievements in New Zealand horse racing.

Woodville is the gateway to the spectacular Manawatu Gorge - which is flanked by the Tararua and Ruahine Ranges. The Manawatu Gorge is unique, with a State Highway, the Manawatu River and a railway all running parallel through the cut in the gorge.  An interesting local landmark is Whariti Peak (920m - 2950ft), one of the main peaks in the Ruahine Ranges near Woodville.

The foothills of the Ruahine and Tararua mountain ranges are to the west of Woodville, and they now host New Zealand's largest wind farm, which was established in the early 1990s and continues to expand. Meridian Energy's Te Apiti Wind Farm is located on Saddle Road.

The town continues to be a traveller's rest spot especially for motorhomers, more so when it became Motorhome friendly in 2014. If the cafes, antique shops and galleries don't offer quite enough activity for you, try a horse trek, a thrilling jet boat ride, trout fishing, kayaking, cycling or the famous Manawatu Gorge bush walk.

Do you know who Gottfried Lindauer is?

Nope- he wasn't the wine-maker who created Lindauer champagne though the famous Hawke's Bay drink was actually named after him. Even as today's generation may arguably be more familiar with the former, the original Lindauer holds a secure spot in New Zealand history as the painter of turn of the century iconic Maori portraits.

Born in 1839 in Pilsen in Western Bohemia of what was then the Austro-Hungarian Empire, he arrived in New Zealand by virtue of avoiding being drafted to the Austrian military service. His art background acquired from the Academy of Fine Arts in Vienna, won him commissions from prominent Maori chiefs to paint their portraits. The often life-size works are known for their highly detailed and accurate records of facial tattoos, ornaments and dress.

After marrying Rebecca Petty sometime after 1887, he settled in Woodville where he died in 1926. He is buried in the Old Gorge cemetery.