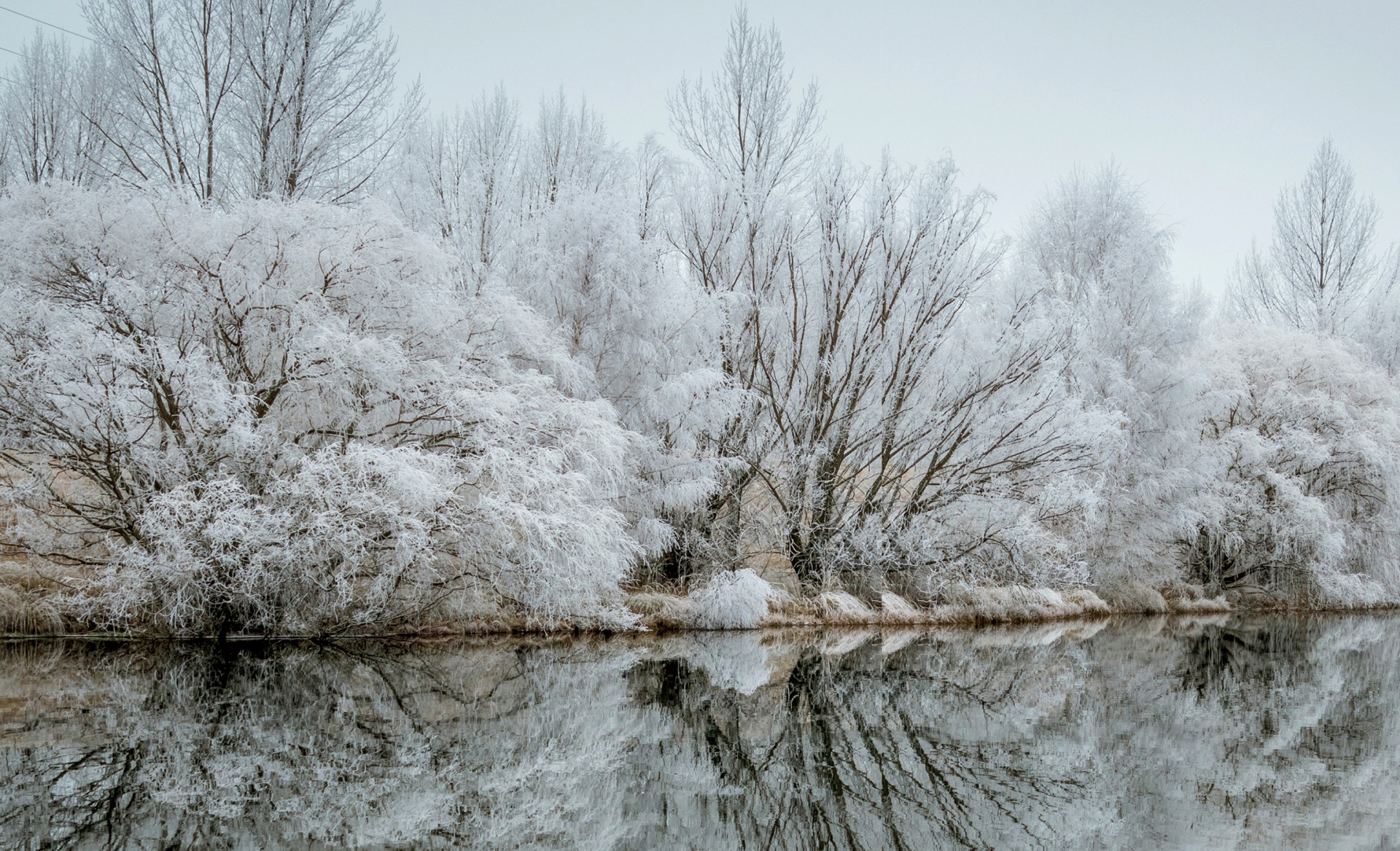 NZMCA members David and Shellie Evans have spent most of the last eight years living in their fifth-wheeler. In five of those years, they wintered in the south – preferring ‘the big blue skies, weak sunshine, fresh mountain air and relative solitude, along with the brisk temperatures of the southern half of the South Island’.

One of Shellie’s burning ambitions during those frosty southern winters was to photograph a hoar frost – ‘In particular, the classic photo of bare trees laden down with white sparkling icicles against a brilliant blue sky backdrop’.

Shellie had captured a few ‘mini’ hoar frosts over the years but was usually in the wrong place at the wrong time when the temperature dropped and the fog lifted to reveal the spectacular blue and white winter wonderland.

Last year (as featured in The Motor Caravanner Issue #341) she finally achieved her goal; managing to photograph an elusive hoar frost for just thirty minutes. This year however, David and Shellie have set up a permanent base in Twizel and the weather has finally played nice for the determined photographer – enabling her to capture our cover image and the stunning shots in this six-page feature.

“The hoar frost lasted for five days,” said Shellie. “Most of the time it was in fog; although for two days it was low cloud, so clear underneath for photos. On the last day the sun came out for a very short time before fog descended again. Then in the afternoon the sun came back and the thaw happened within an hour,” says Shellie.

Asked what it was like spending hours out in freezing temperatures, Shellie said: “It actually wasn’t that bad hovering around -1c to -6c each day, it’s a dry cold, and mostly no wind chill, a bit like dry ice. Unlike the -9 to -11c we had for a few days earlier in the month.

“Or maybe it was because I also dress for the weather and I was rushing here, there and everywhere!”

Over the past few years, NZMCA member Shellie Evans has become a familiar name to The Motor Caravanner readers as she generously shares her (and husband David’s) on-the-road experiences living fulltime in their fifth-wheeler. If you’d like to read more about the couple’s travels – and delight in Shellie’s marvellous photography – use the search box on Shellie Evans’ Two Go Tiki Touring blog – www.tikitouringnz.blogspot.co.nz

What is hoar frost?

The term ‘hoar frost’ comes from the old English meaning of frost resembling an old man’s beard. Frosts and hoar frosts form when the air and objects are at or below freezing; and while normal frost forms when the air is relatively dry, the air must be quite moist (often helped along by fog) for hoar frost to form. The ice needles of a hoar frost can become several inches long in extreme cases and form on the sides of and beneath objects, as well as on top. 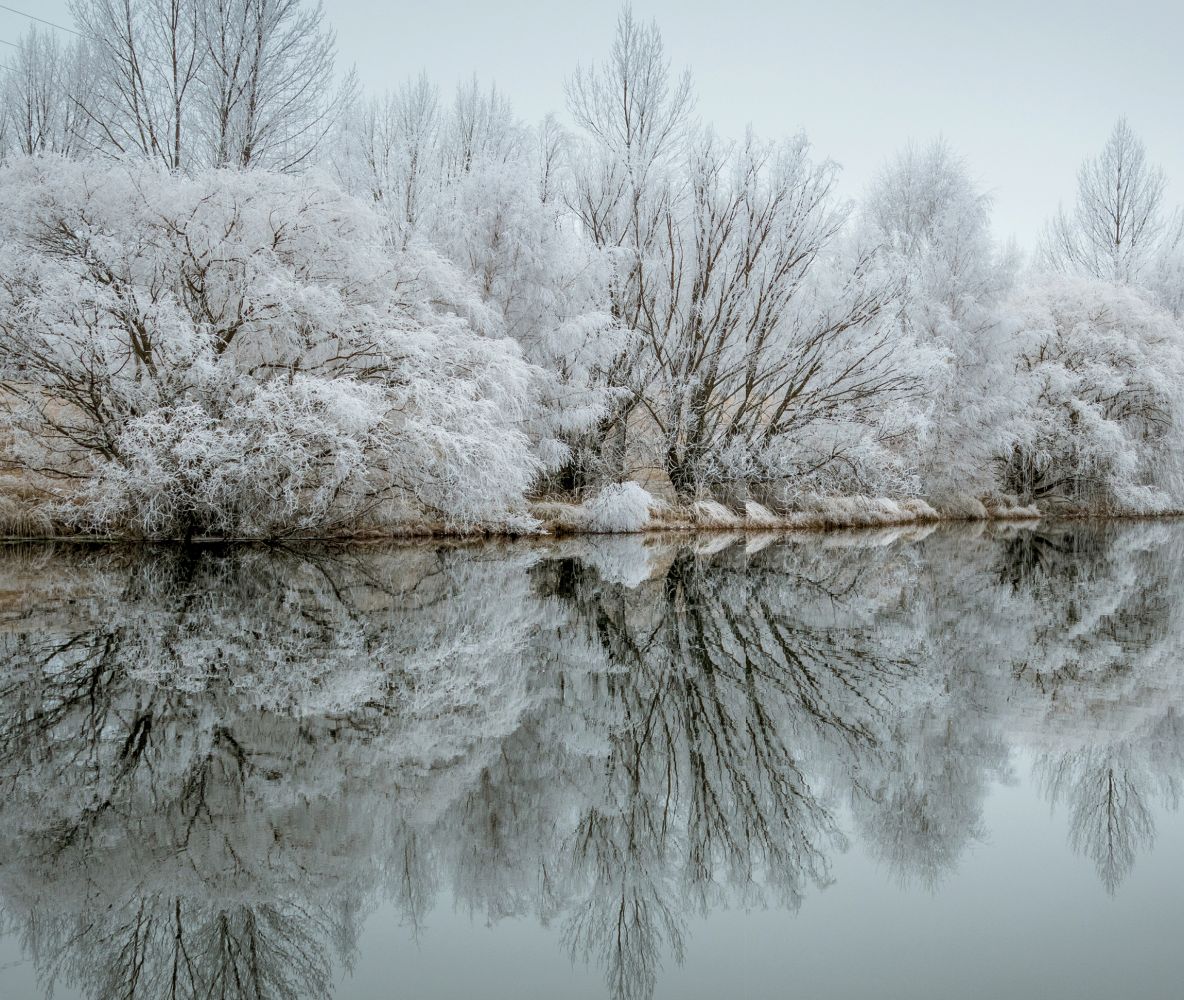 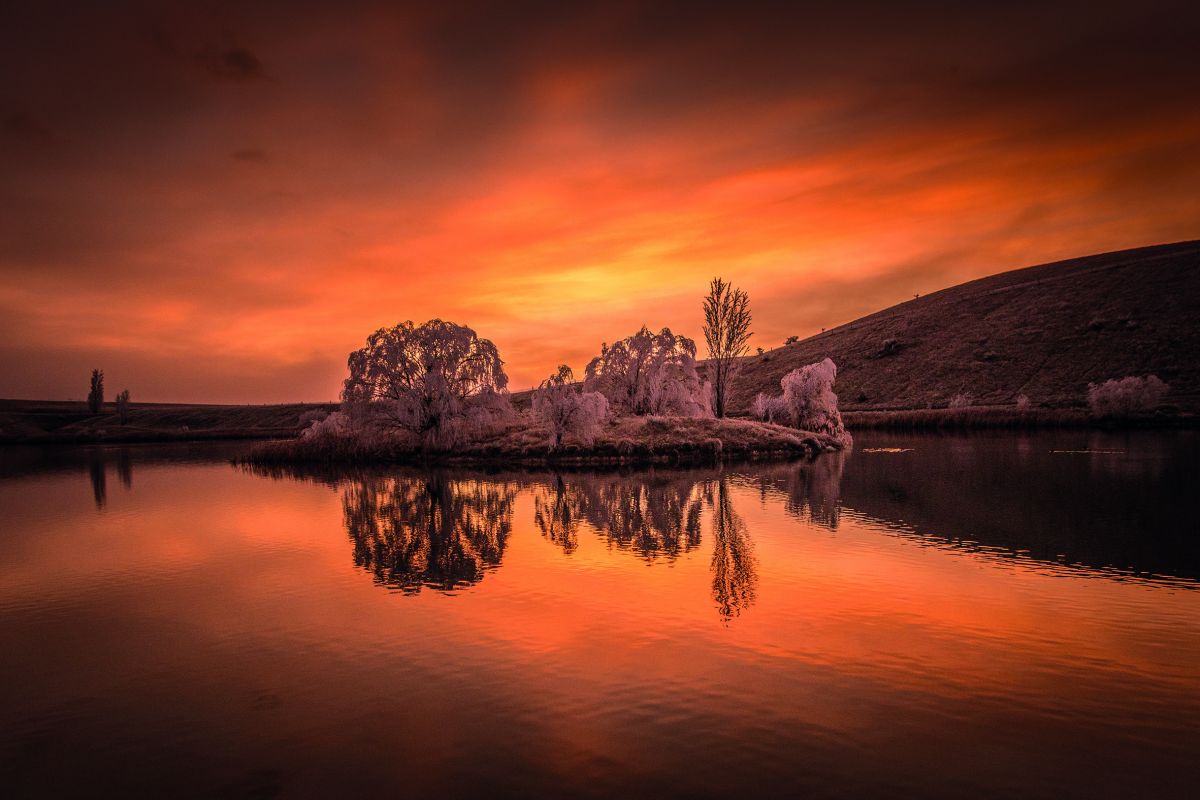 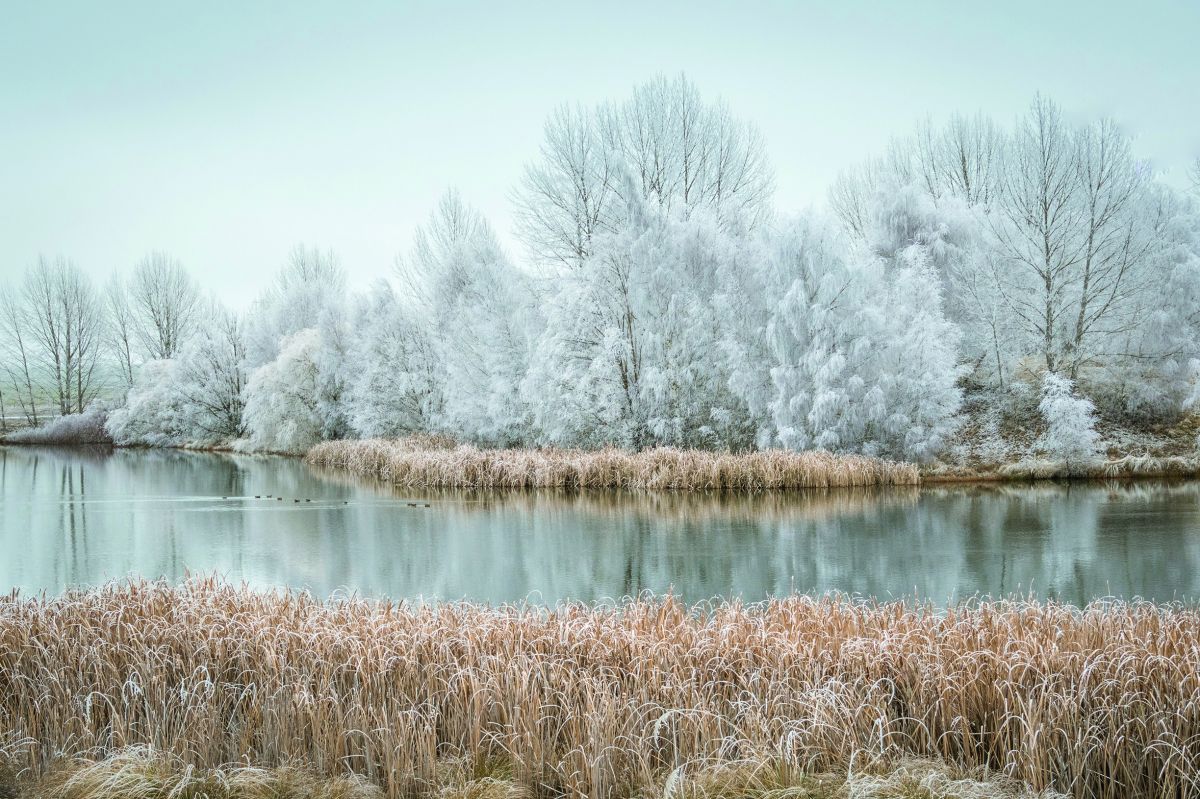 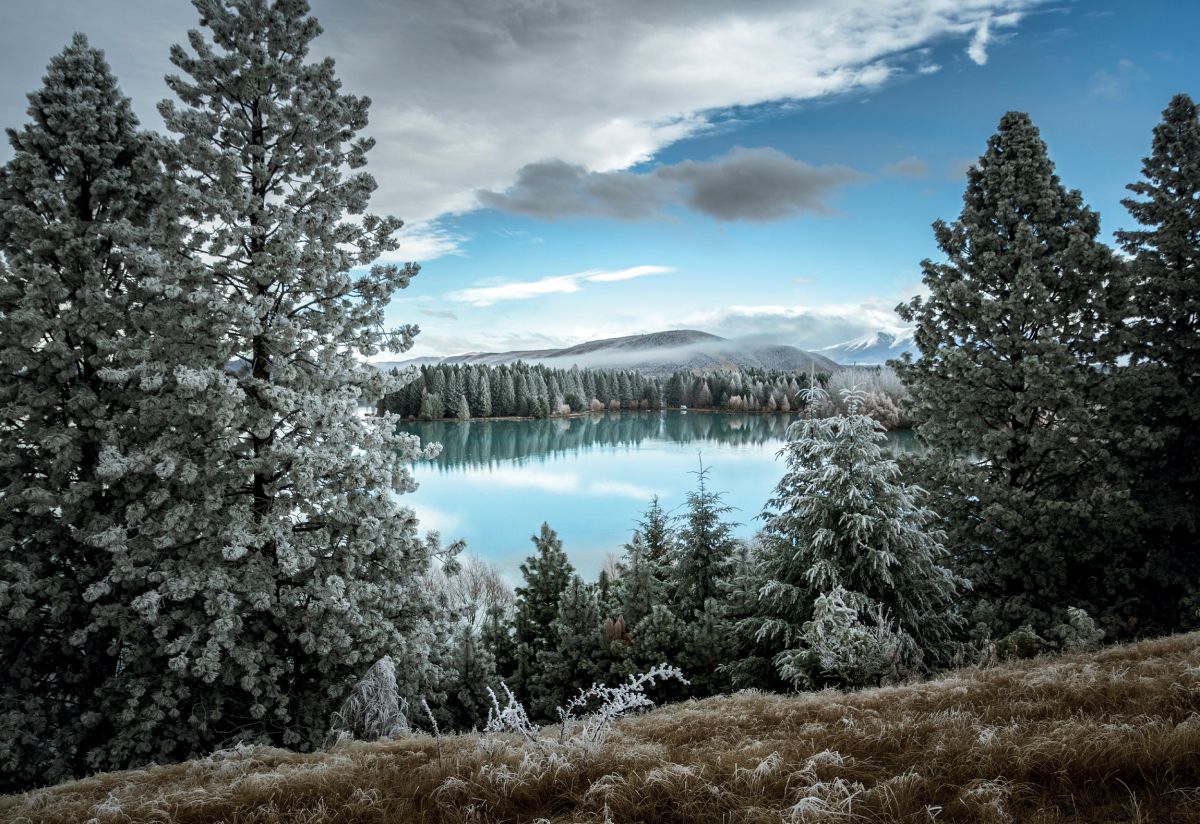 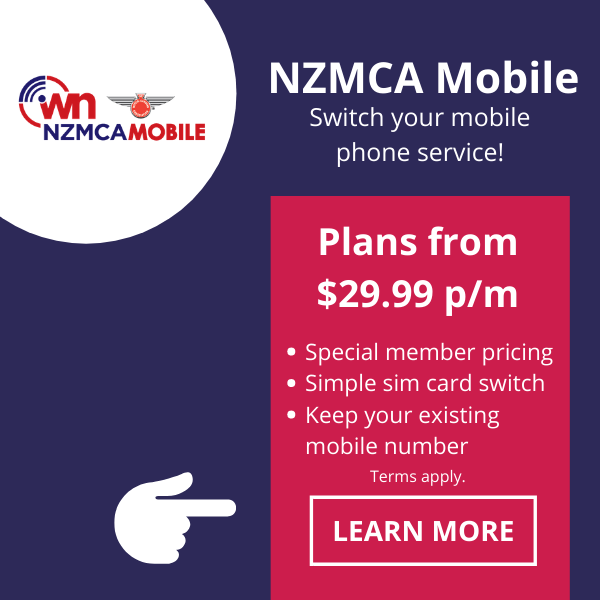 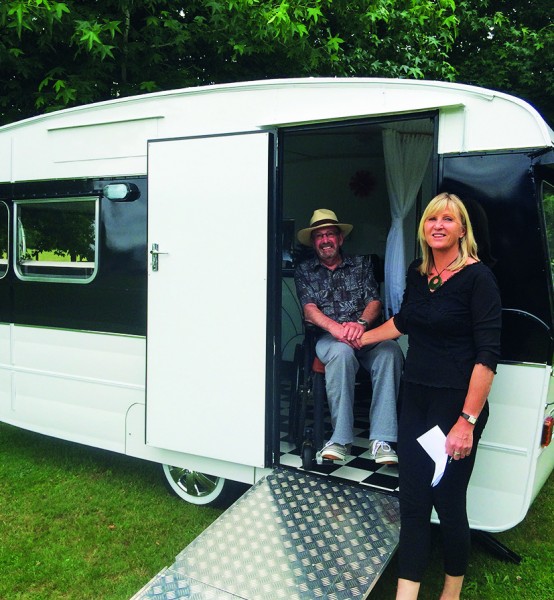 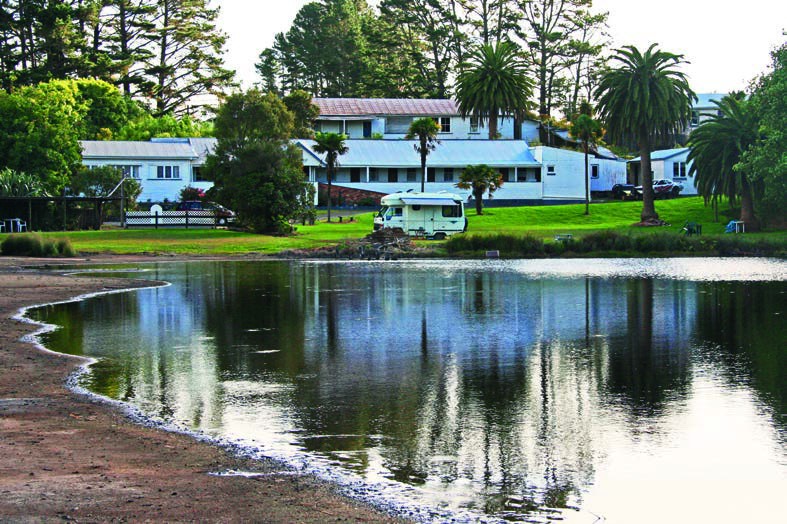 We will remember them
Sat, 25 Apr
MC 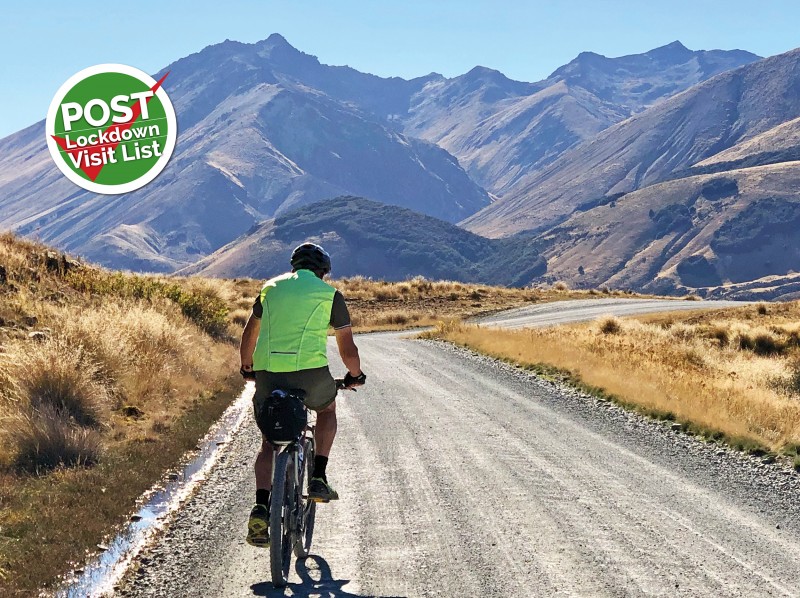